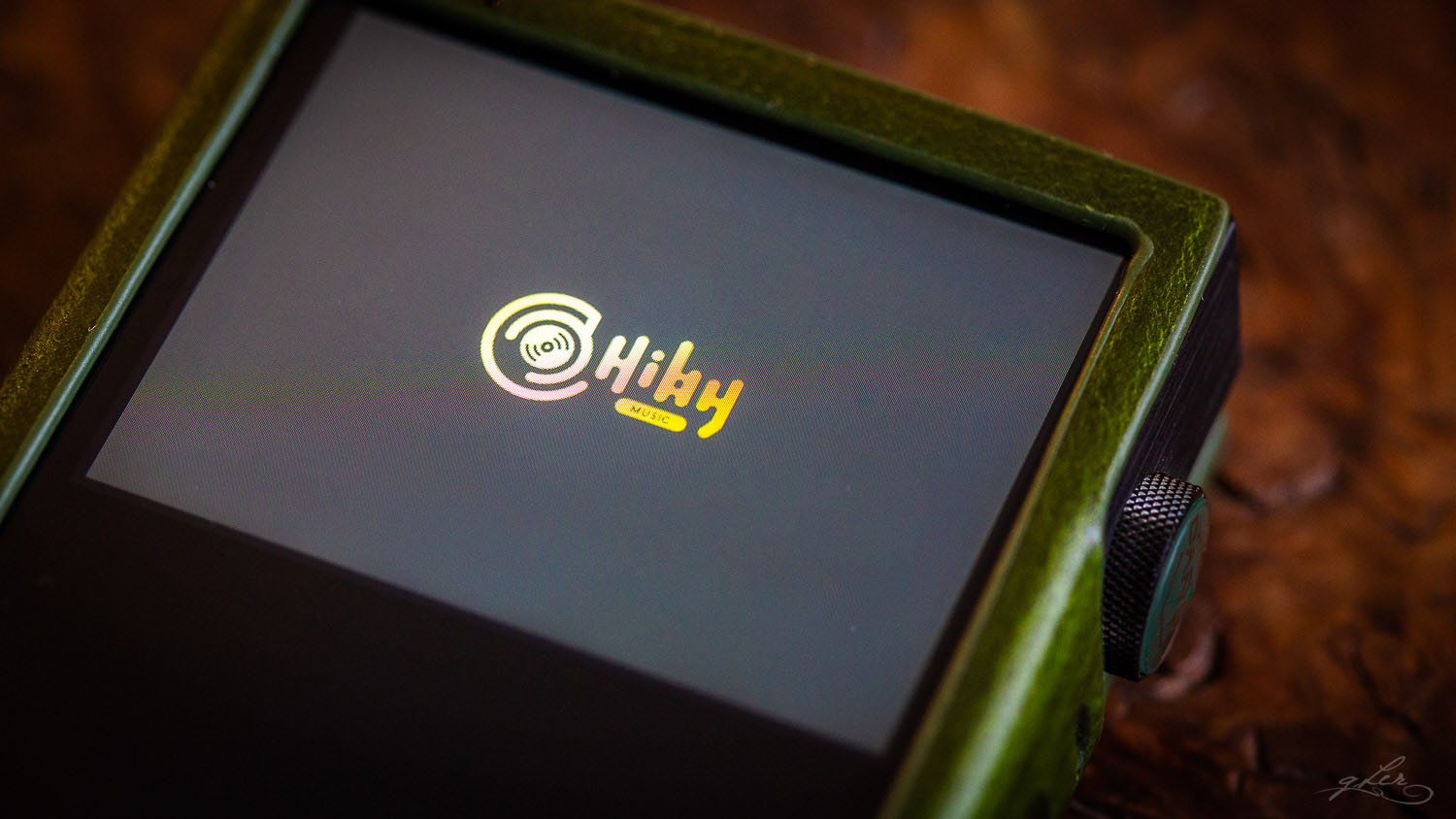 I always preface this section in a DAP review by stating my belief that DAPs don’t have their own ‘sound’, so to speak, but rather affect the sound you hear from IEMs (or headphones) in different ways. Be it output impedance or a particular emphasis/de-emphasis of one or more frequencies, different DAPs synergise better with certain IEMs, and not so much with others, as you’ll read later in the pairings section.

Generally speaking, discrete R2R typically has what’s considered an ‘analogue’ sound to it. It often sounds less precise but more ‘real’ that many Delta Sigma DACs. In that regard, RS2 is no different, although its emphasis is slightly different to how HiBy ‘tuned’ the RS6.

There’s definitely some warmth that I’m hearing with all the IEM pairings I tried with RS2, but not to the same level as RS6. RS2 also seems to have a more mid-forward sound, with decent but less obvious emphasis in the bass, and a fairly spritely treble. On the whole, however, it’s fairly balanced.

Bass shows good linearity, if not quite as good impact. The kick drums in the intro to the Eagles live rendition of Hotel California have all the necessary power to them, but a touch less emphasis than I’m used to. Still, the lows show plenty of rumble, and I’m not losing any of the deep skull-shaking vibration when listening to James Blake’s Limit To Your Love. There’s probably a touch more sub-bass emphasis, with enough midbass to give the overall sound a warmer tilt (but not to the point where the mids are being veiled in any way).

Mids, in fact, are quite forward, something that’s abundantly clear when listening to any music with male or female vocals. The vocals jump out from the mix, and while it’s not the most resolving midrange I’ve heard, it keeps up well with more expensive DAPs. The nuances in Heidi Talbot’s angelic voice on Cathedrals are a pure joy, as is Katie Pruitt’s more rustic, emotive delivery on It’s Always Been You. Instruments also benefit from the forward midrange presentation, Daft Punk’s piano strikes in Within sounding vivid and utterly lifelike. Tonally the midrange has a certain crispness to it, but in turn lacks some of the earthiness I’m used to with other R2R implementations.

Treble is where I feel RS2 shows that it’s not playing at quite the same level as RS6 and more refined performers like HiBy’s R8 or Sony’s WM1Z. Arooj Aftab’s haunting vocals on Baghon Main lean towards sharpness in the trailing edges, as do Ethel Cain’s (admittedly averagely recorded) vocals on American Teenager. This could very well be a preference thing, or just poor synergy with some IEMs (see Supermoon below. If you like you treble lively, you’ll probably find a lot to like here.

Overall, I really like what RS2 is doing tonally. It has a distinct R2R flavour of its own, with many similarities to RS6 in its ‘tuning’, but also some differences that make it quite unique. Midrange emphasis is unusual for a mainstream DAP, but it’s not done abrasively, so those with bass- or treble-forward IEMs won’t be losing much, if anything, but rather gaining midrange clarity in return.

If you’d like a more linear, ‘digital’ sound, that’s possible too. Switching from NOS to OS mode, you’ll get faster transients and slightly quicker note decay, and an overall ‘cleaner’ sound. I definitely prefer RS2’s tonal balance to HiBy’s more digital-sounding R5 Gen2, for example, even in OS mode. Still, I mostly use NOS mode as I feel that’s the purest form of R2R, but again it’s something you might prefer the other way. At least you have the option, which is the most important feature in itself.

For me, the biggest difference between an entry-level or midrange DAP and something top-tier is technical performance, and so it is with RS2. That’s not to say RS2 is poor technically, far from it, but the jump in class is apparent when you switch to higher-tiered DAPs like RS6 and up again to the R8 and gold Walkman.

The best examples of technical differences, for me, are in stage size, resolution, imaging and separation. Listening to Al di Meola’s ethereal Traces of a Tear, from his masterpiece Cielo e Terra LP, and the wonderous sense of width is somewhat smaller when switching between RS2 and RS6 with the same IEMs. The various sounds and instruments also seem closer together on RS2 and more effortless with RS6. Some might actually prefer the relative immediacy and intimacy of RS2’s rendition. Imaging and separation are also more diffuse with RS2, so it’s not quite as easy for me to make out the individual bouncing balls in Yosi Horikawa’s Bubbles when I switch from RS6 to RS2.

Like stage size and imaging, resolution is another technicality that’s determined more by the IEM than the DAP, but I can definitely dive deeper into Rosie Thomas’s tear-inducing vocals on The Kite Song with one of the pricier DAPs. It’s a subtle distinction, however, and by no means am I suggesting that RS2 sounds blunt or dull. Quite the opposite; what it loses in absolute resolution it more than gains its clear and seductive delivery, so when Brandi Carlile whispers the first lines of The Story, I’m instantly entranced.

Overall, I’d say RS2 delivers a good level of technical performance at its price point. It’s not going to win any awards, but it’s still going to outclass the majority of dongle DACs and most entry-level DAPs. Mainstream R2R DACs (and now DAPs) aren’t renown for their chart-leading technical ability anyway, and RS2 isn’t going to change that perception.

Continue to Select comparisons and pairings