S.M.S.L. has been making desktop DACs and amps for a while. Even though they have a few portable stuff this chi-fi brand is known for their high quality desktop equipment. All of us who have looked for decent desktop equipment must have stumbled upon products from SMSL. They have products in nearly every price bracket. What I have here with me is their D-6, one of their budget DAC. What I love about D6 is it’s loaded with features. Priced at just $169 this little desktop DAC ships BT 5.1 and a remote!! Man, this is rare. Sounds like a dark horse to me.

It faces tough competition from DACs from toppings but this feature rich DAC is plenty good to stand on its own. Read on.

Get one from here:

P.S. I will like to thank Cloris for providing me with the D-6 for review.

Just like most of the desktop stuff this too doesn’t ship with anything that isn’t used to power the DAC. There is a BT antenna which is screwed in at the back panel just over the USB post and to my surprise this little budget DAC comes with a remote!! This is rare thing for sure. I have been reviewing stuff from Burson audio and they never shipped their DAC/Amp with remote, not with budget stuff.

There are two other thing that comes out of the box. 1st is the power cable and under it one can find a A to C cable to use it with PC. I do not think I was looking for anything else a DAC which is priced less than $200.

I don’t know how big this device looks like in pictures but let me tell you, the longest side of this DAC is shorter than the modern day mobile phones. It’s just 148mm wide, has a depth of 113mm and 27.5mm of height. Made out of aluminum alloy with CNC+ tech D-6 uses a PMMA glass front panel. It feels lighter but the spec says this weighs 450g, so be it..

From afar, this looks more premium than most of the DACs and Amps in this price. It looks clean and precise. Its matte black paint adds more class. As usual, display and a volume knob are placed at the front and all the audio related ports and power socket are available on the back panel.

Just like most of the desktop DACs this too is just a plug and play system for windows 10 and MAC PCs. Attach the BT antenna, plug the power cable in and you are good to go. Nothing complicated touches this DAC. There are 4 input methods, BT, optical, coaxial. Use the remote to select the mode you want to use and that’s it unless it’s the BT. As usual one has to pair a device to use the BT and it’s seamless too. I used it with my JBL 104 with both TRS and RCA cables and the D-6 works like a charm. USB connections from mobile devices are very good too, thankfully there is no need for adaptors, one can use a C to C cable.

Yes, the need of an AMP is apparent if you want to use a headphone but this is what a DAC is. It decodes the sound, do not process it, processing is the work of an AMP. I used a Bravo Audio 2 tube amp and this pairing is superb. I had no issues with connectivity and the ability to stream from my mobile phone with BT is seriously convenient.

Lets address the biggest USP of this budget desktop DAC, BT. This uses a QCC5125 chip which is capable of decoding AAC APTX-HD and even LDAC along with other popular codec. And unlike a lot of expensive DACs this has BT 5.1 (I have seen more expensive DACs being launched with BT 5.0).

Let’s go mainstream. D-6 uses two AK4493s DAC chips which can decode up to DSD512, 768khz and 32bit audio files. These figures are true with USB in, they drop to 24 bit and 192khz with optical and coaxial input. This is a budget DAC after all. It is aided by 2nd gen asynchronous XMOS, CK-03 ultra low jitter clock and low noise power. It does TRS balanced out, has a dynamic range of 123db and THD or -118.5DB.

Hmm.. Okay.. I understand what you want, but do you know what you are expecting here? Let me tell you guys a few things. A DAC doesn’t produce any sound, it processes it, decodes it, and forwards the data to an amp. There are DAC chips with integrated amps but D-6 is purely a DAC. A dac is not supposed to have flavors. Yes the sound can vary because of the compatibility of components used in the DAC and AMP. But it’s usually the amp that sounds warm or flat or colored. A DAC cannot be judged on the sound output as the headphone and speakers used can play a huge part too. D-6 does produce some power, if you want. Going balanced delivers higher power output at 4vrms and going RCA does 2vrms.

Just like what a DAC should sound like, D-6 is balanced, flat and does not have any flavoring of its own. I have paired it with my JBL 104, it has a built-in amp and tested HD650 and Sivga SV023 with the Bravo Audio 2 tube amp.

When used with my JBL 104 with balanced out I can immediately tell that the D-6 helps it sounds cleaner and clearer. There is little to no coloration and the separation of instruments is admirable. Interestingly, I find the BT audio quality of the D-6 to be excellent too. There is barely any delay, reception quality is much better than the TWS bud and speakers. Unlike most BT receivers D-6 doesn’t lack with treble resolution or definition. Yes, it is BT and it cant really keep up with high speed tracks. I do not have a balanced amp but when I paired it with the Bravo Audio 2 my 104 sounds more agile, deliver a bigger stage, cue placement gets more pin pointed while getting more transparent. This goes on to show the capability of the D-6, it has all the details and transparency needed.

Same is true for headphones too. Both the HD650 and Sivga SV023 sound as natural as they are. There is barely any coloration or additional flavoring. I do own a few desktop DAC/Amps. The Burson Playmate is seriously high on details but struggled with instrument distribution which the D-6 doesn’t.

I do not want to mislead anyone, if I tell you this DAC sounds warm or bright there is a higher chance that it’s the AMP delivering this flavor. I do not find the DAC to be adding anything extra to the sound though. Does this sound as good as the Burson playmate 2 with V6 opamps? No, Burson does better there but it doesn’t have balanced out, does not have BT connectivity either.

If I have to sum it up in a single word, it will be ” Fantastic!!”. I find the S.M.S.L. D-6 to be one of the most versatile and capable DAC under $200. I am impressed the way it looks too. Presence of BT 5.1 is something really special. The newly launched Shanling EM7 ($2100) has BT5.0, you can figure it out. I barely feel like commenting on the SQ, a DAC is not supposed to be colored and the D-6 is one of those DACs, clean, clear and sterile.

Pair it with an amp that has the flavor you are looking for and enjoy the best possible wired and wireless sound from a DAC under $200.

This is it from me, on this highly capable budget DAC. Enjoy your music. Cheers!! 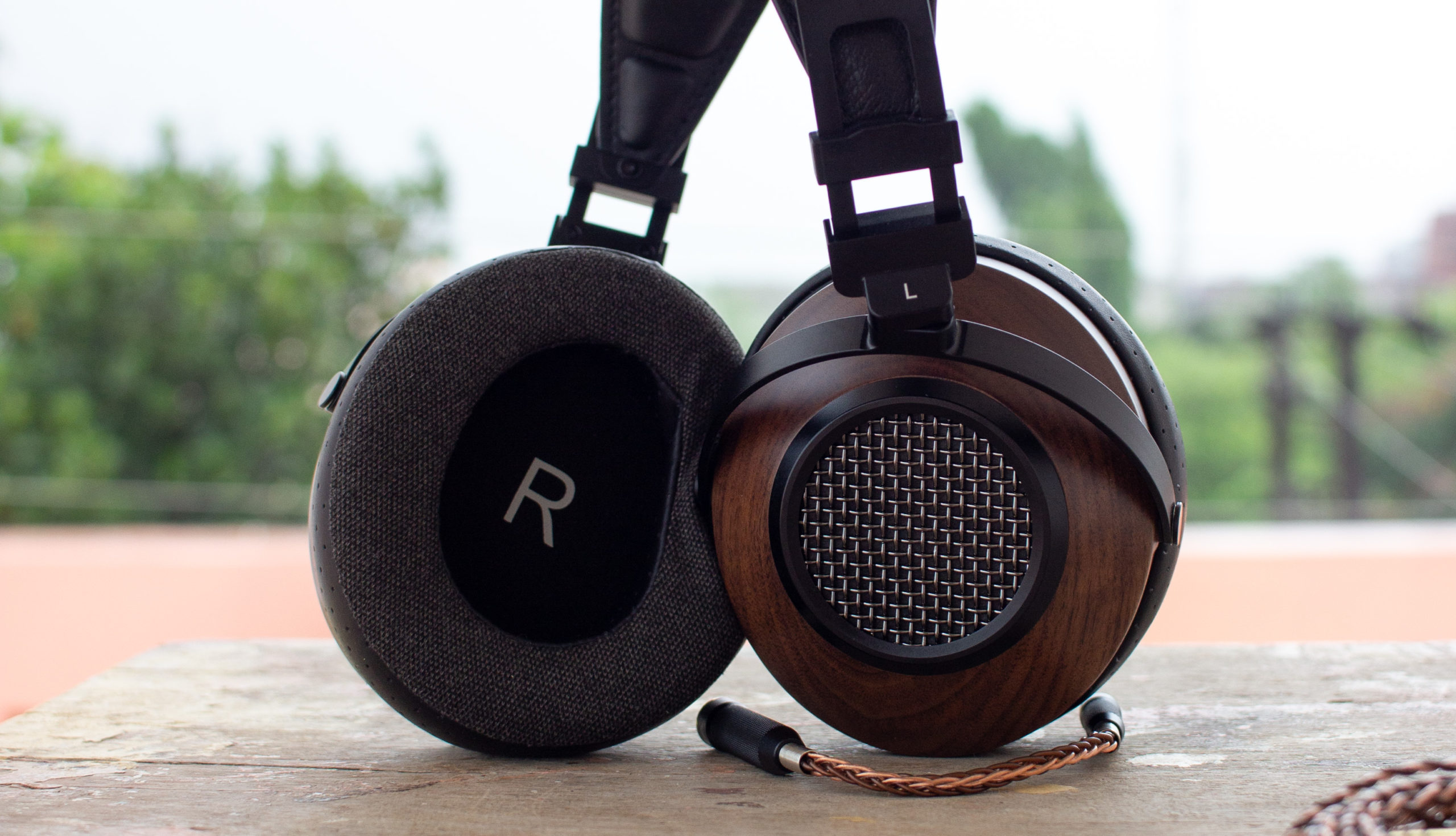