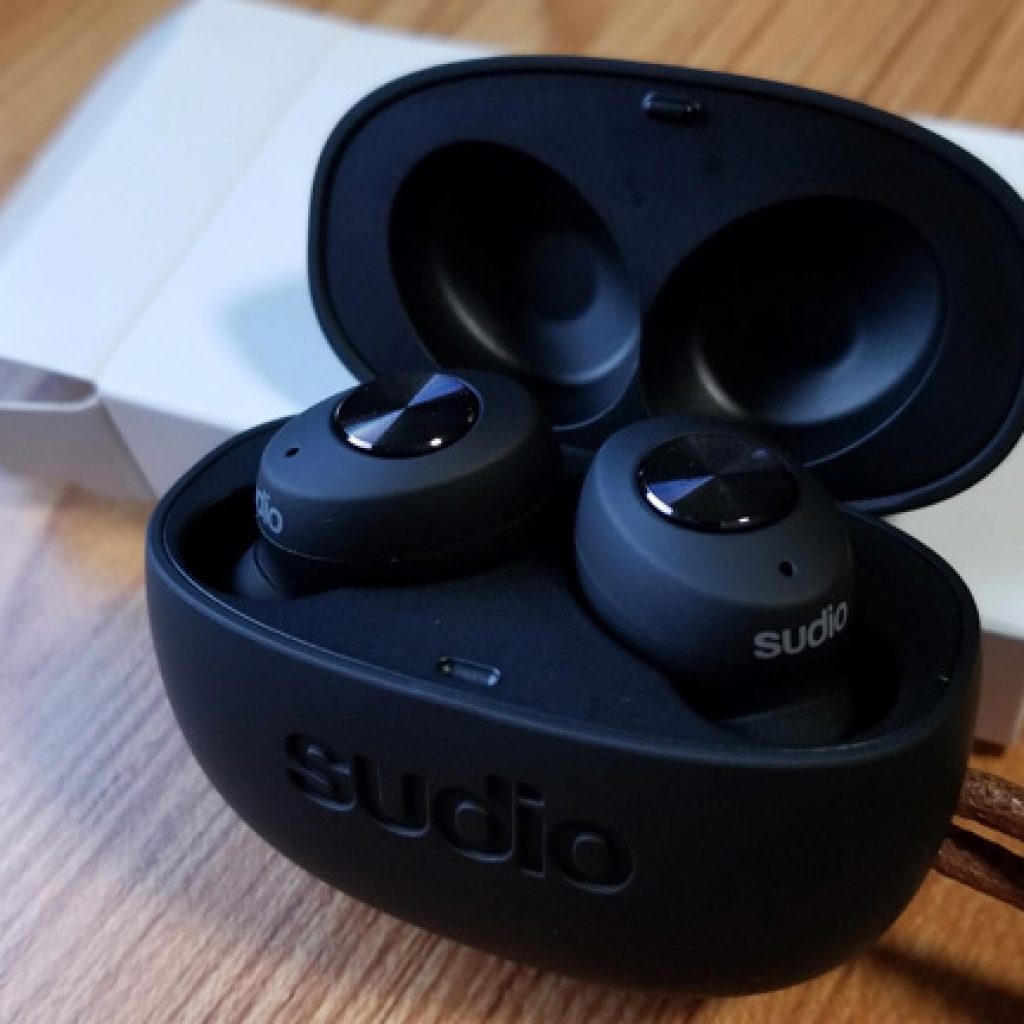 Untethered – A Review of the Klipsch T5 True Wireless Earphones 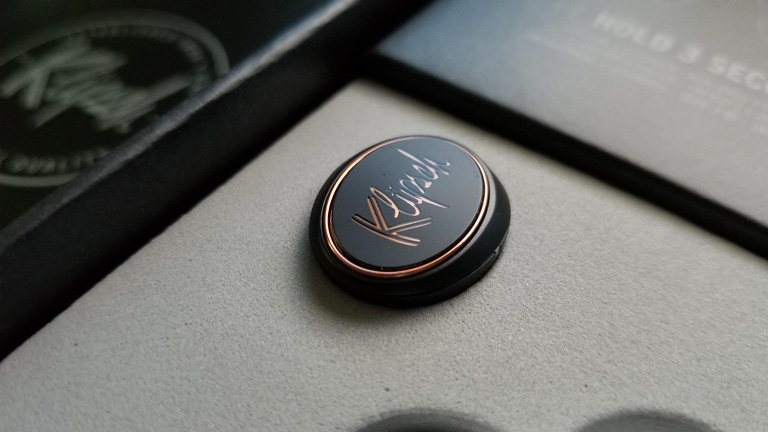 The first of my True Wireless reviews, and currently my favorite in terms of sound. 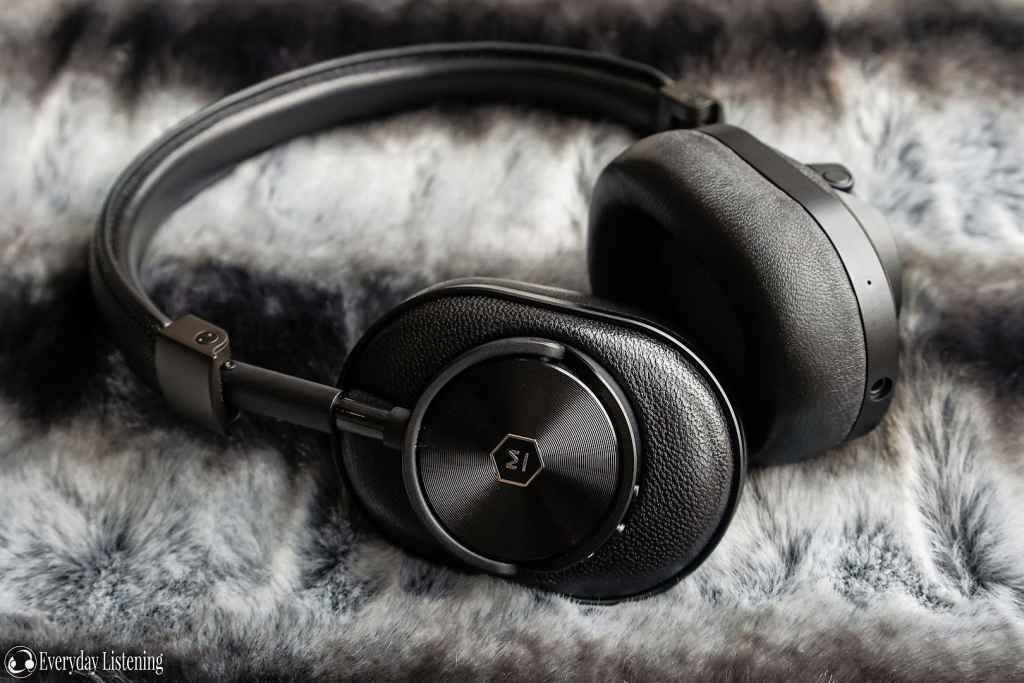 With the MW60, Master & Dynamic successfully provide a similar experience to their wired model with the added liberation of a stable wireless implementation. 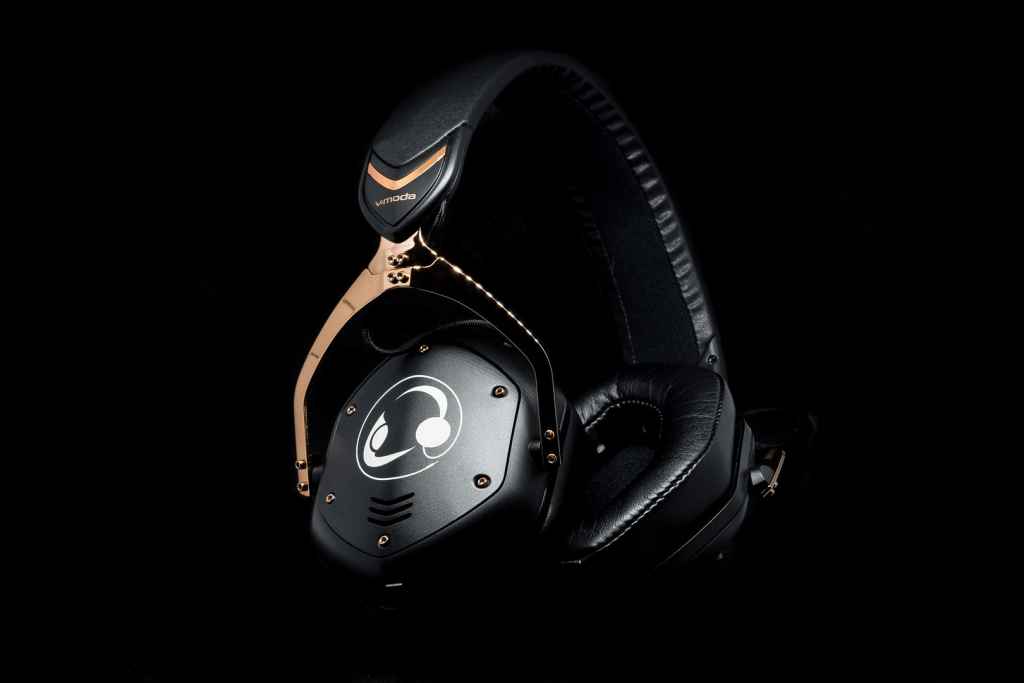 These are not lounge chair headphones, Bluetooth was never designed for such uses in mind. Rather, the Crossfade 2 Wireless pursues functional excellence.