Deal Alert: Earsonics ONYX Now Available in the US! 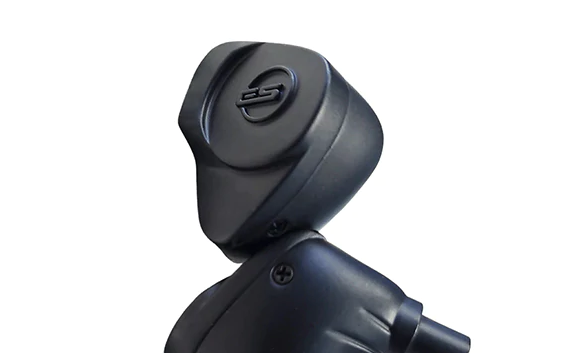 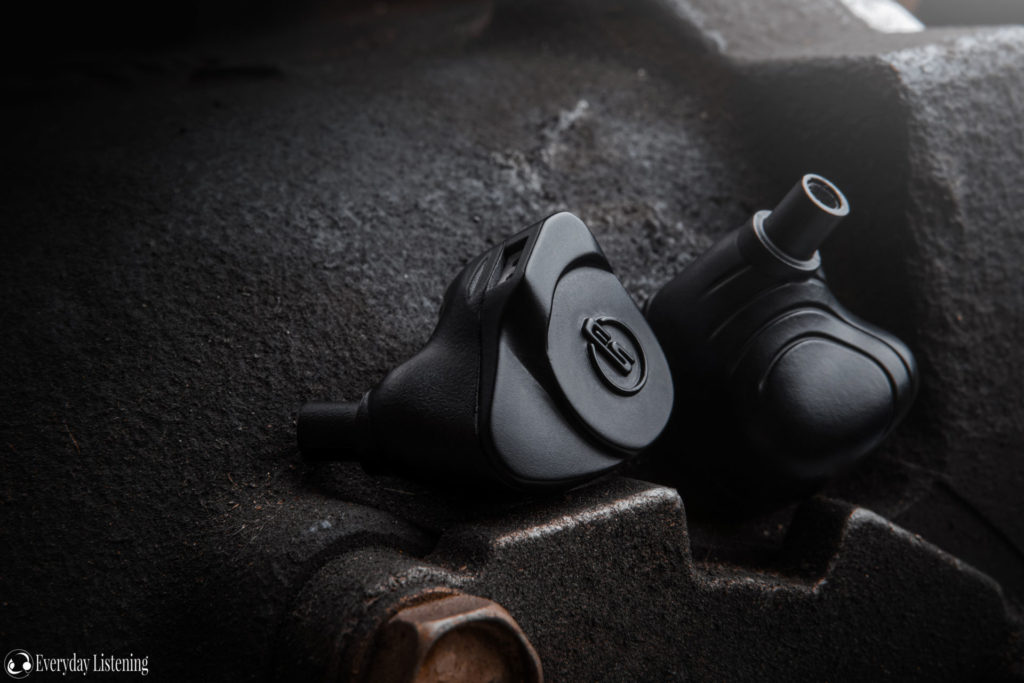 Ergonomics and build perform at the highest level and its sound is engaging yet tasteful, retaining overall balance. It is my pleasure to recommend the ONYX for those wanting an engaging midrange IEM. 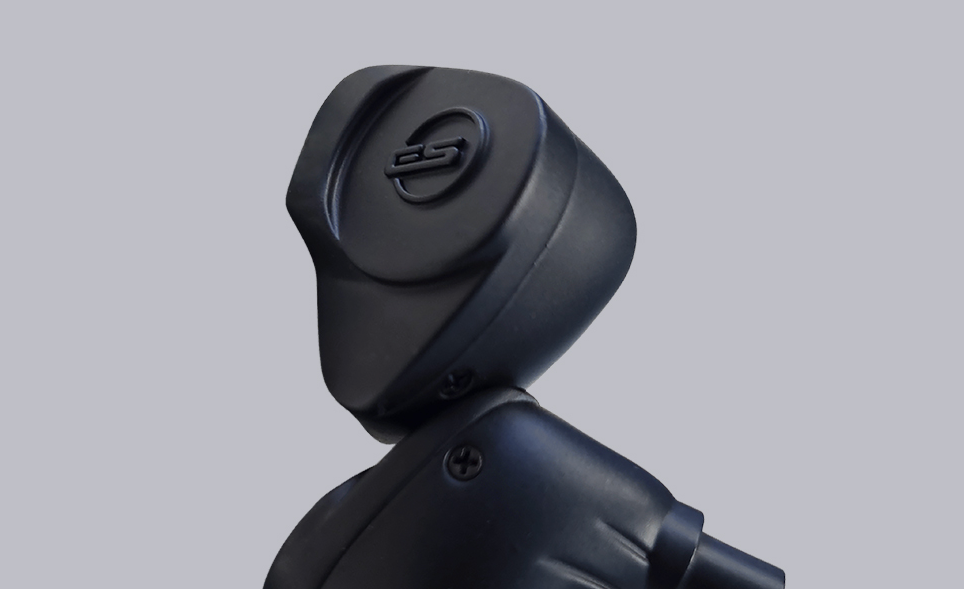 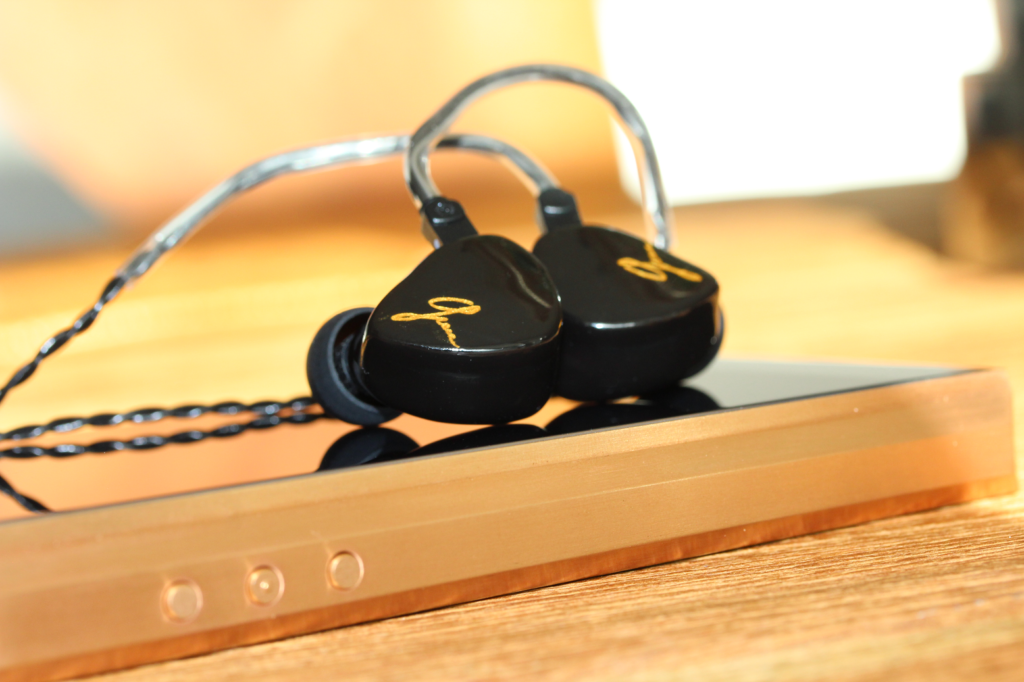 A closer look at the next phase in EarSonics’ evolution, ‘Grace’, which combines elements of its predecessors for a fresh sound.

EarSonics will be releasing a new product September 14th.  We know it will be a universal product and looks like it is in a acrylic shell.  Does this teaser mean it will have 6 drivers like the EM6?  Ten more days to go.

A recently-released teaser image from EarSonics shows a new universal-fit earphone and promises an official announcement in mid-September. No additional info was provided but it appears to be a triple- or quad-balanced armature setup in an acrylic shell. Will EarSonics be offering a universal version of one of their higher-end custom monitors or is this […]