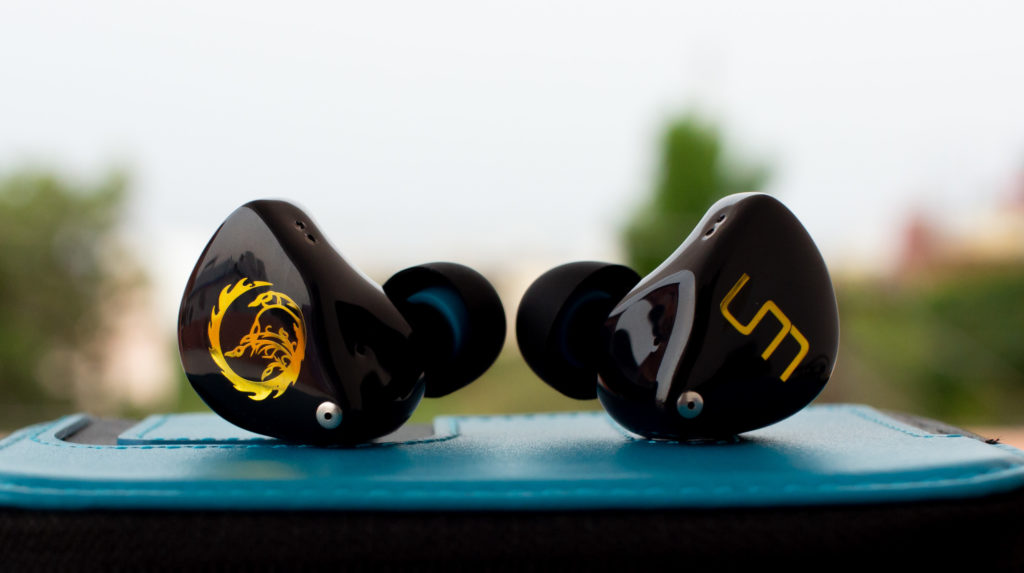 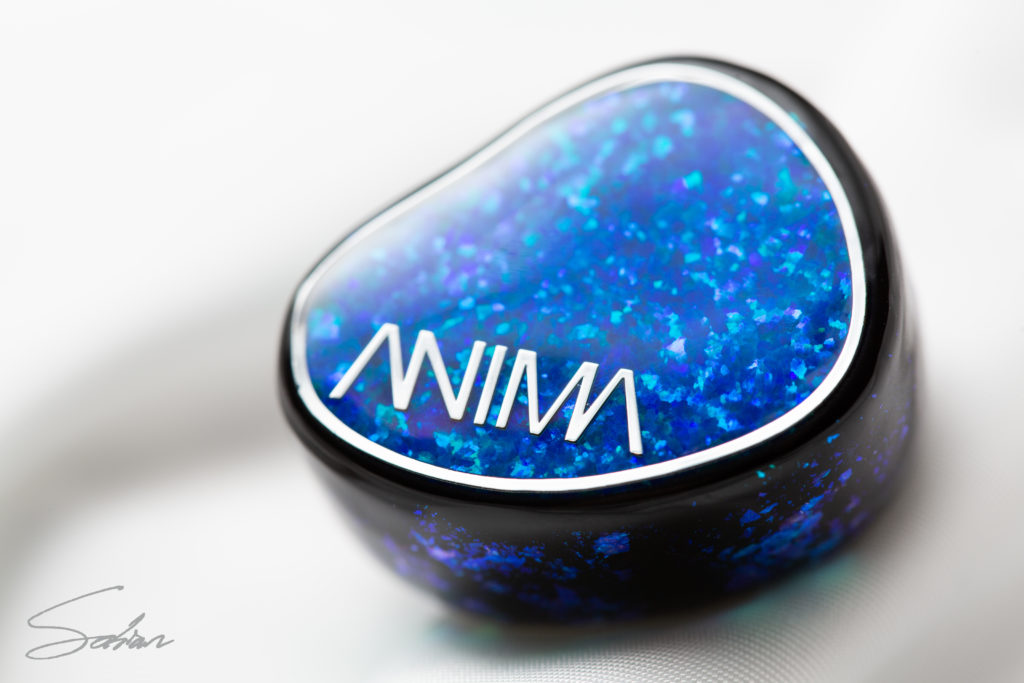 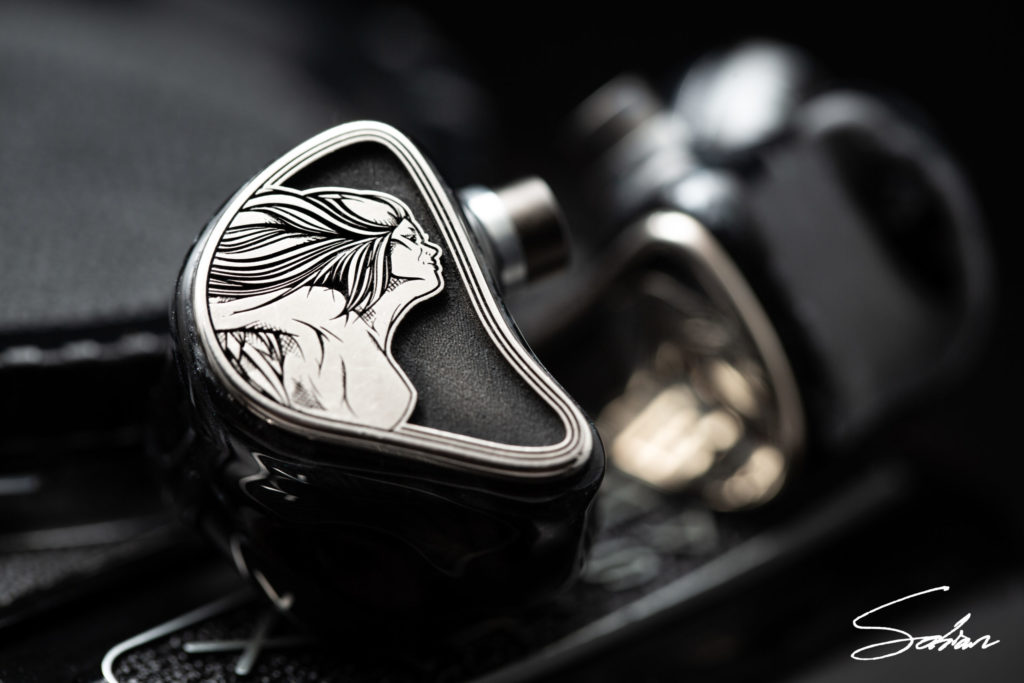 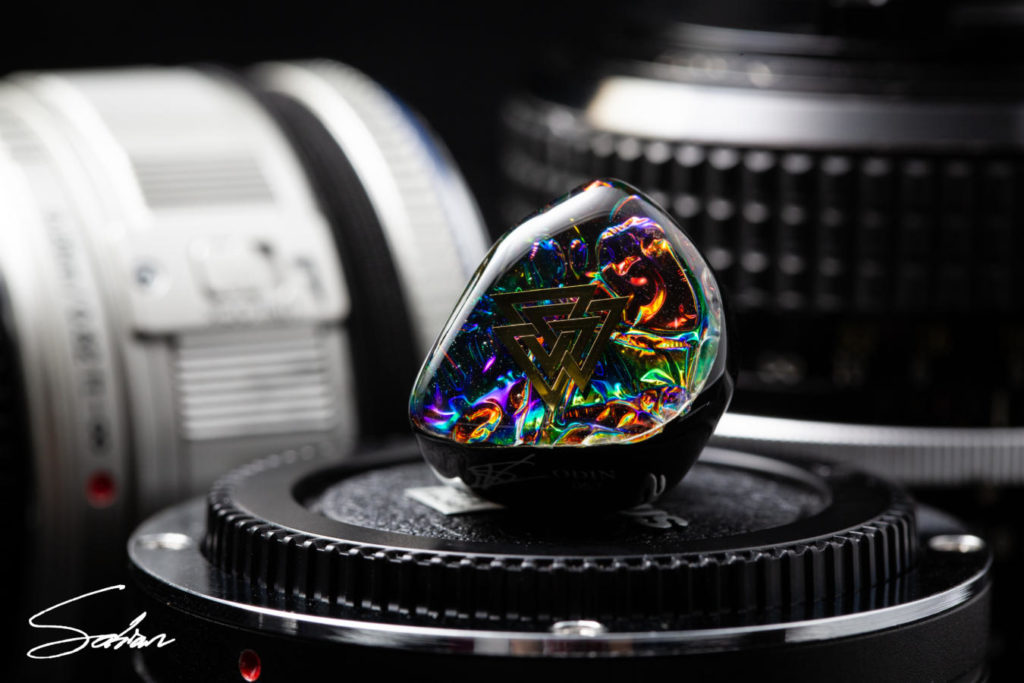 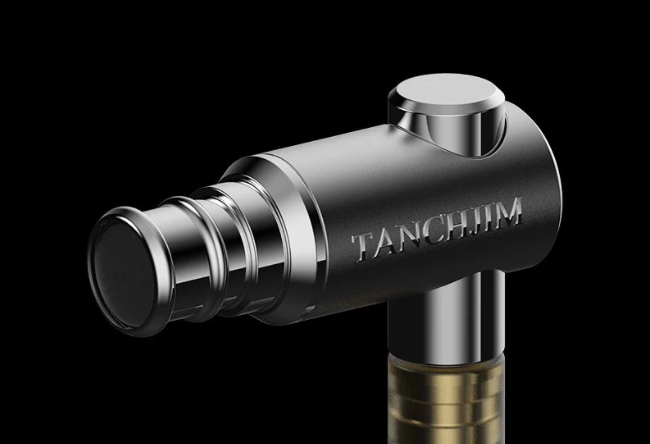 Tanchjim made a name for themselves very quickly, the company is now widely renowned despite being just a years old. In particular, critics walked away impressed by the mature sound tuning and competitive pricing offered by their products. The Darling is their latest effort, the company’s first hybrid design with 1x DD and 2x Sonion […]