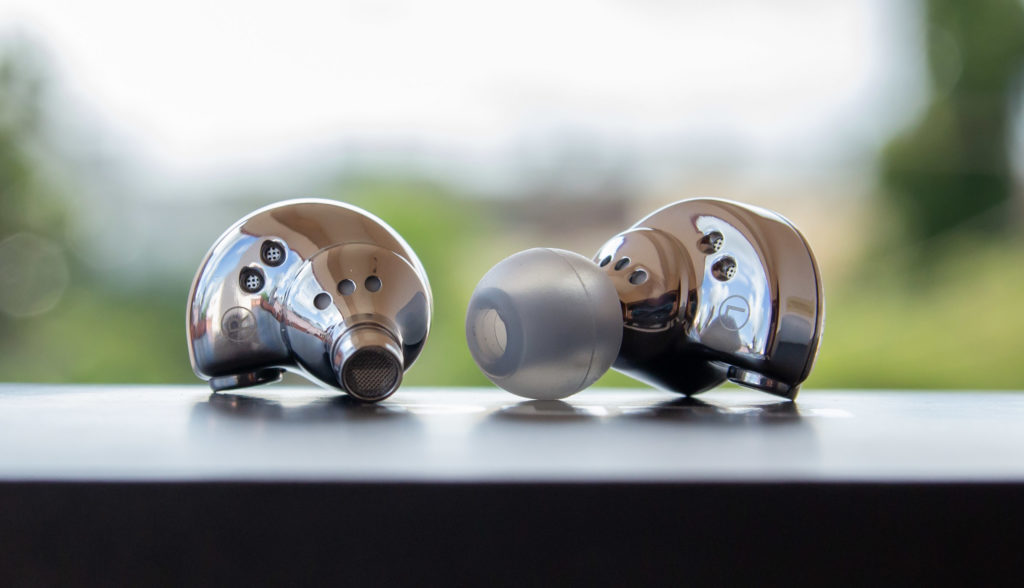 INTRODUCTION: DUNU has been one of the most accomplished brands from Chinese origin which has a full array of IEMs in every price bracket. DUNU has been making IEMs for long. They started making IEMs as early as first decade of this millennium. They shot to fame Back in 2013 when I too was fascinated […] 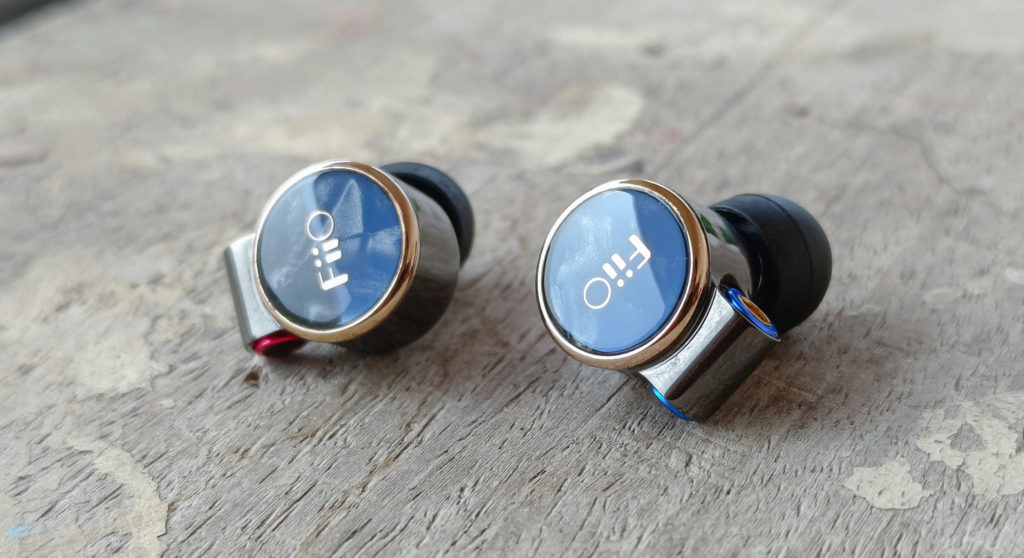 INTRO: Fiio needs no introduction. It is one of the most renowned chi-fi brands if not the most. They started with DAPs and back in their initial years the X5 was holding fort for them. It was one of the best player available in the market. Then Fiio forayed into DAC/Amps and IEMs. Their F1 […]

INTRODUCTION: If you haven’t heard about Campfire Audio you might find it interesting to know that this as a brand has gained a lot of trust and following from every corner of this world. They initially were making IEMs under their parent company ALO but later decided to branch their IEMs under “Campfire Audio”. Torch bearer for […] 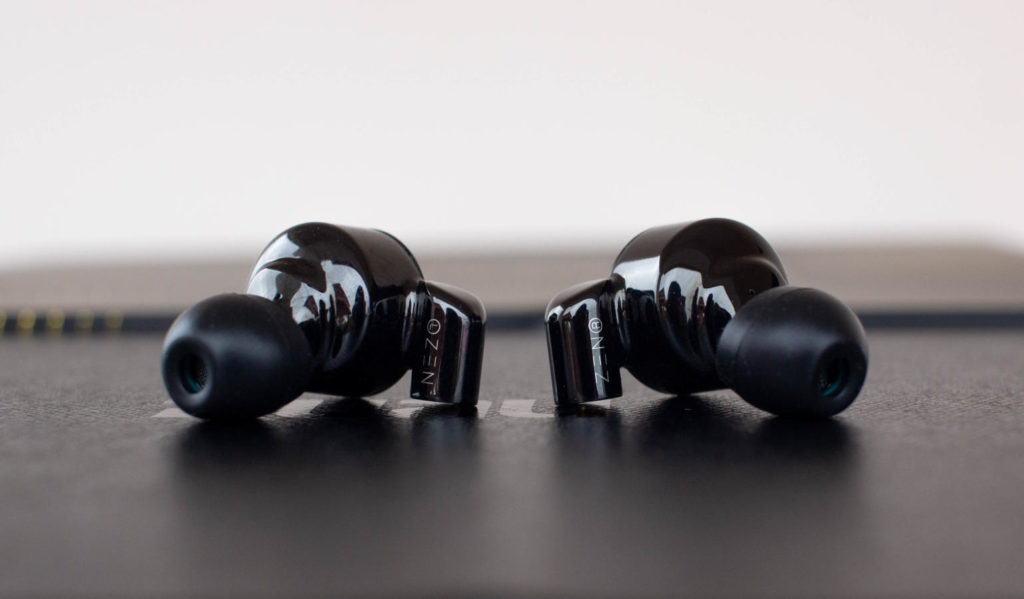 Copplinn Sound and Engineered is a relatively new brand with a couple of IEMs under their belt. Copplinn is very confident about the Alula. It houses a single Liquid Silicone Driver which has a thickness of just 0.1mm. According to Copplinn it delivers Best Woofer and Full-Band Sound Quality with an IPX8 protection. Copplinn has […] 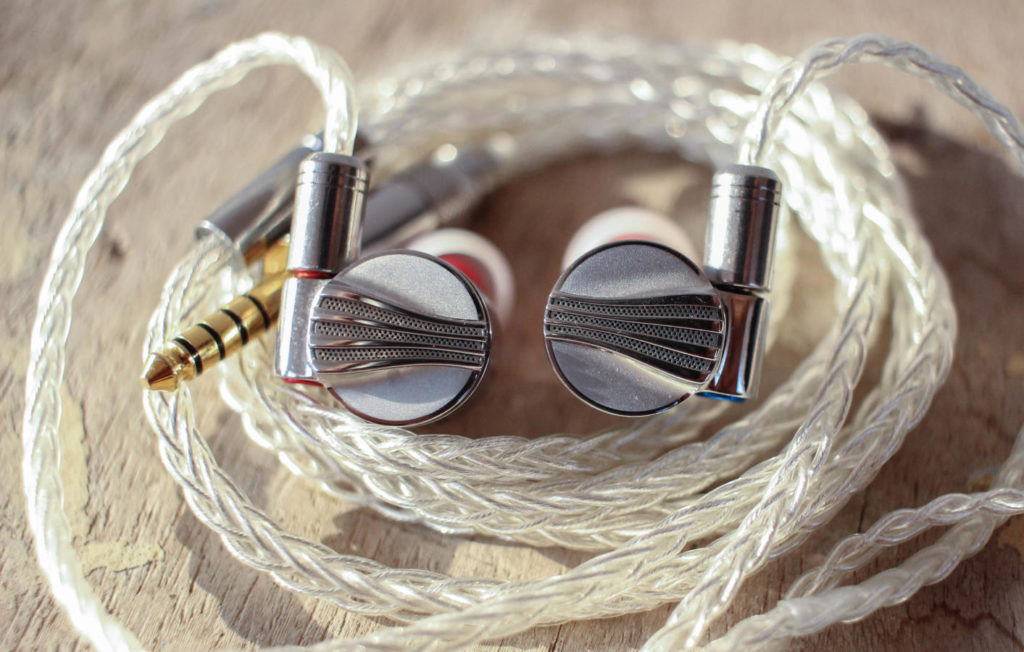 INTRODUCTION:- I dont think there is anyone who hasnt heard about Fiio, if not used a product Fiio. They are one of the biggest household names in the audiophile market. They make some of the most popular products in their respective price range and has been making some of the most interesting consumer products for […]