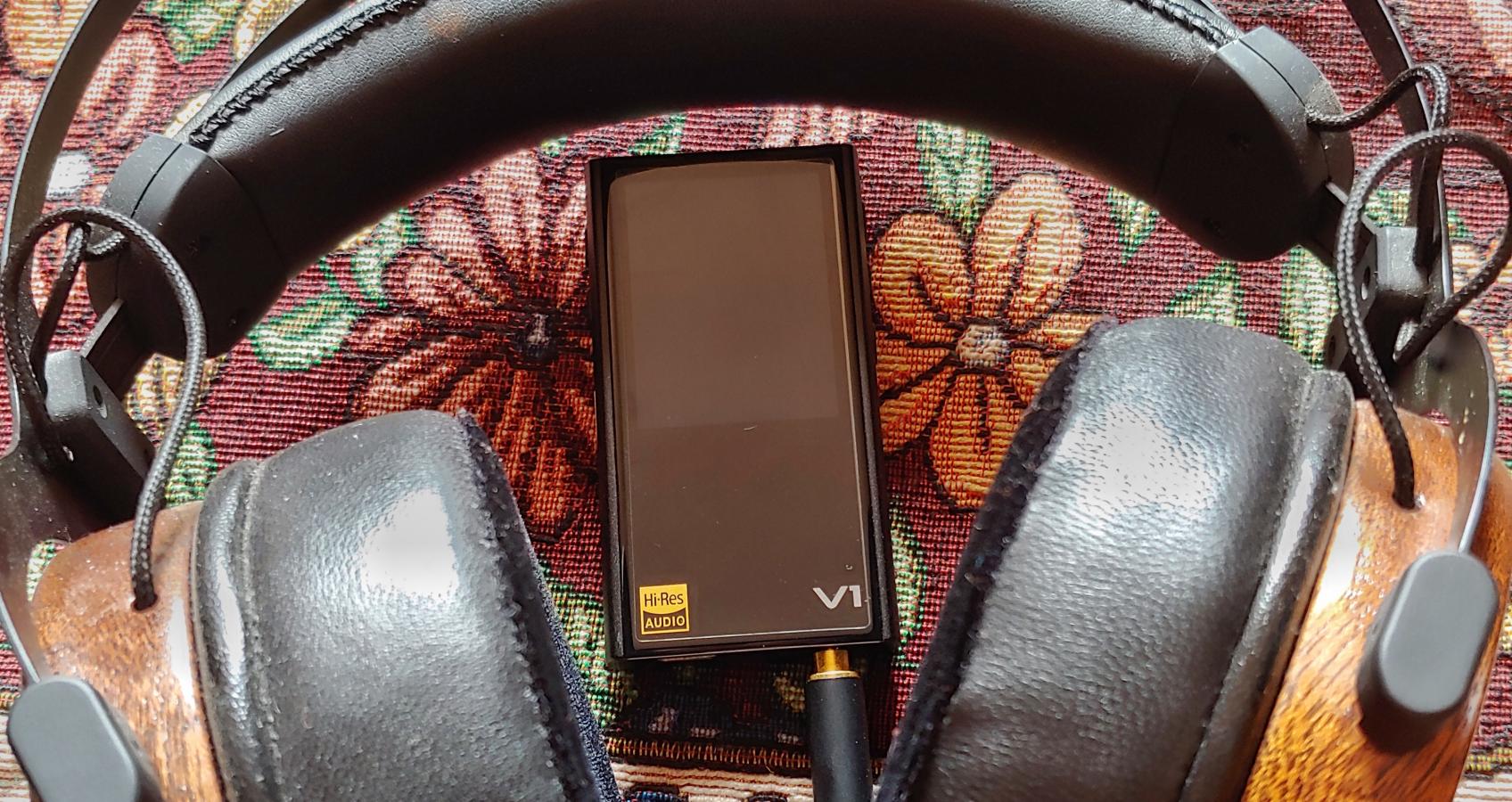 Tempotec V1-A review : Can be better.

Tempotec has been a popular name for budget DAC and AMPs. The Sonata HD being their best seller. They have a handful of products under their portfolio and recently they have launched a couple of Digital Audio Players. Their V1 doesn’t have a proper headphone jack. The 3.5mm socket seen in the V1 is for lineput purpose only. The one with Phone out is the V1a. If you ignore this small difference both the DAPs are the same internally and externally.

Get one for yourself from here:

Priced at around $110 the V1a is one the most versatile daps for around $100, it has BT, can be used as DAC and there is Hiby link to connect to the mobile phone without any trouble. The V1a only comes in one color and doesn’t have any internal memory. The most distinctive feature of the DAP is its dual Micro SD slots. You can use up to 256gb card on both slots. It can nearly do everything you can ask for. There are a handful of competing DAPs in the market.

I find the V1a very comfortable to carry around and it is good for the price considering the amount of features it has.

The V1a has only the necessary set of accessories out of the box in a very simplistic package. There is good looking Data cable and an instruction manual along with some screen protectors round up the list of accessories that comes with the V1a, nothing fancy here.

The V1a is build around a 2 inch touch screen display with mostly metal on the body with plastic gate for wireless connectivity. What really goes well with the V1a is its smaller size. It is just 80m tall 45mm wide and 12mm deep and weights at just 80gram. It is pretty small, fairly light and feels very solid and sturdy to the hand. The 2inch display is very responsive and not as clumsy as I was expecting it to be.

There are 6 buttons on the body. The usual three playback buttons are placed on the right side. The volume controllers are placed on the left and the power button is placed on top aside a led indicator. Thanks to the small size reaching for any of these keys is very easy. The twin memory card slots are placed just below the volume rocker buttons. The type-C and 3.5mm coax sockets are available at the bottom. It is a fairly organized DAP on its own.

As mentioned earlier the V1a is a fantastic all rounder. You can use it as a wired source or use it as ca DAC via USB and the AK4377ECB is ready to power the sound. The AKM4377 is capable of decoding up to 768khz/ 32bit audio with a distinctive SNR of 125db with an output power of 60mw at 16ohm for each channel. They use Low noise PLL technology to Deduce Jitter and use some exquisite components with exclusive MCU. If you want to go wireless the BT4.0 will do apt-X and LDAC both ways, it can receive and transmit, your choice how you want to use it. It is fairly clear that the V1a is not much powerful but it can driver earphones without much problem.

That hardware is good but Tempotec V1a boasts about its software too. The MSEB mixer, Hiby os with Hiby link and the colorful theme are few of the software tricks under its belt.

The V1a is kept on by a 1200mah battery and I find it to be very good. It nearly pulls off an all dayer. The officila numbers are at 15hrs for wired and BT receiving modes and around 25hrs when the connectivity mode is wireless transmission.

The display is not bad at all. It is small at just 2 inches but the IPS panel has good viewing angles and brightness. It if perfectly legible under direct sun light but the colors do get washed out. Touch response is very good too. It at times gets confused about what the used is trying to do and takes a few attempts. This behavior is mostly due to the small size of the display.

It is not the best but gets the work done without much problem. My good old Cowon C2 has a bigger display but the resistive display is big pain.

The UI of the V1a is fairly simple. There are only 8 tiles on the main menu. This video should help you guys.

The V1a is one of a kind DAP when it comes to connectivity options. It has them all. Most of the Budget DAPs miss out on one thing at least but the V1a has all one can ask for. You can connect it to the PC and use it as a DAC, there is a dedicated DAC mode in the settings. There is wireless connectivity option with BT 4.0, connect it with BT earphones and headphone. It can be used as a BT receiver too when connected with mobile devices. It is a very simple process. Turn the BT on and connect with your mobile device, you don’t have to do anything, it will connect on its own. Choose APT-X for better connectivity. The music control buttons work as usual.

It doesn’t have more premium features like Wi-Fi and tidal streaming but it has all of the possible connectivity options for a budget DAP. Maybe the V2a will have those features.

One very impressive feature of the V1a is its battery life. It is fantastic when compared to bigger DAPs even when it has a lowly capacity of just 1200mah. Under low gain I was able to get around 15-18 hrs of playback time for 16bit FLAC files which is very good to be precise. I never tried the BT receiving or transmitting life but the company says it is in the ballpark of 25 hours and I will not like to disagree with that number.