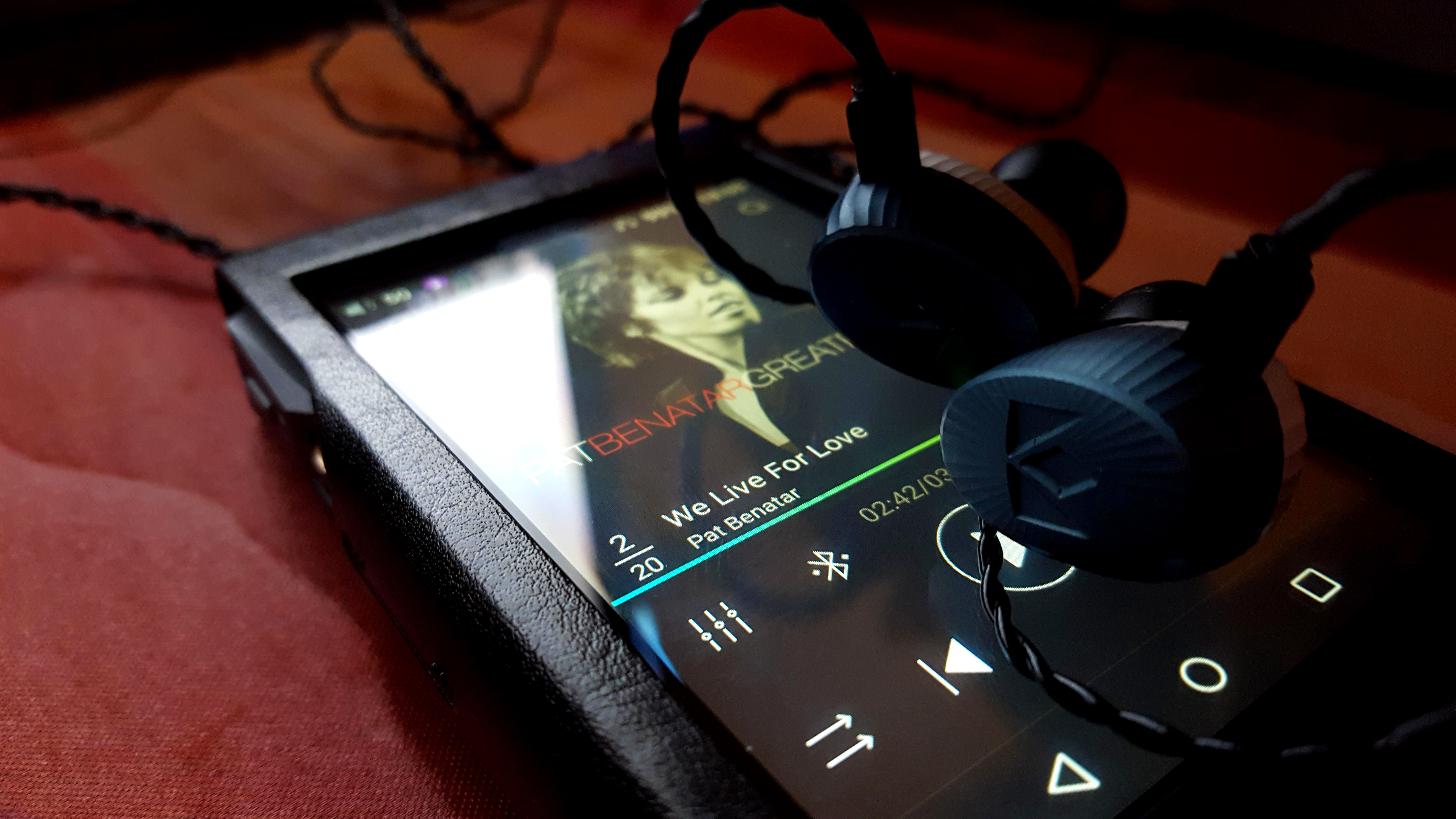 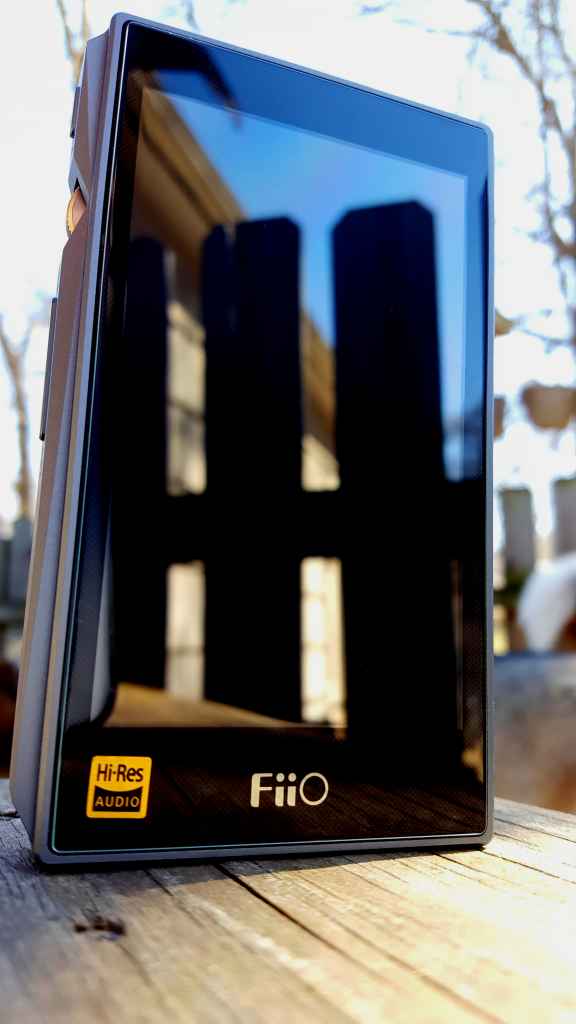 ::Disclaimer::
FiiO did everything in its power to keep me out of this review tour. I signed up for it, waited months, and in secret they started gathering confirmations. I nearly missed out. Luckily, my spycraft is honed to a razor’s edge and I slipped in against their best efforts.

My time with the X5 3rd Gen was allotted on the condition I share my impressions openly and honestly, for good or ill. And that I leave the razors out of it.

We’ll see what I can do.

For a long time I held the X5 Classic (FiiO’s 1st Gen) as the standard-barer for all mid-tier audio players. I tested everything against it, and very few products in that range beat the original X5, to my ears. That changed with the Cayin i5. And quickly changed again when I reviewed the Opus#1. This new breed of DAP has raised the bar awfully high. To clear it, a device must call upon some heinous forces and dedicate its labors to SOUND, above all other concerns.

Right off the bat I’ll say I prefer the 3rd Generation X5 to the FiiO X7. It does many things better, and it does many things different, and of those things which are equal, they are at least more in line with my tastes this time around. 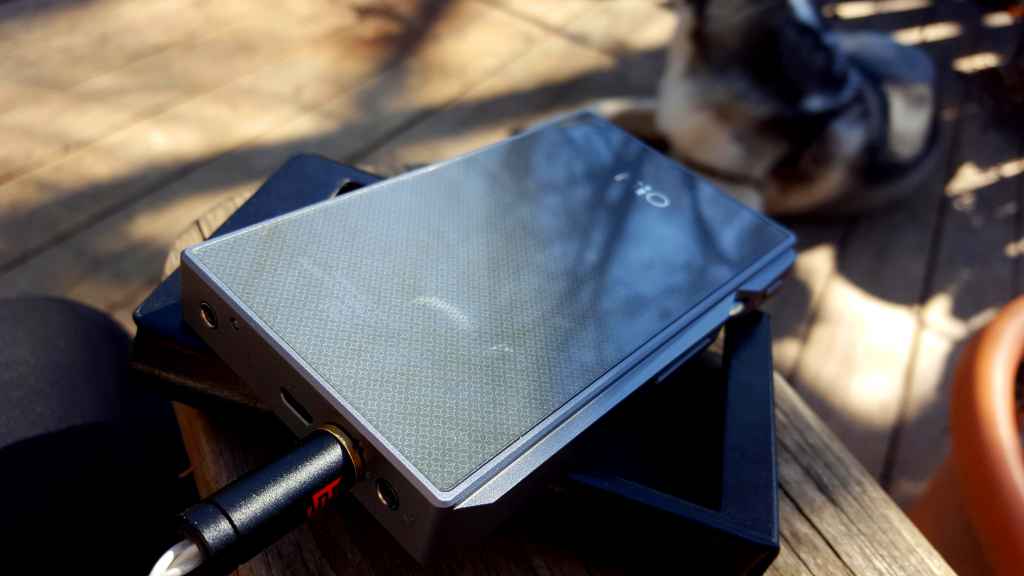 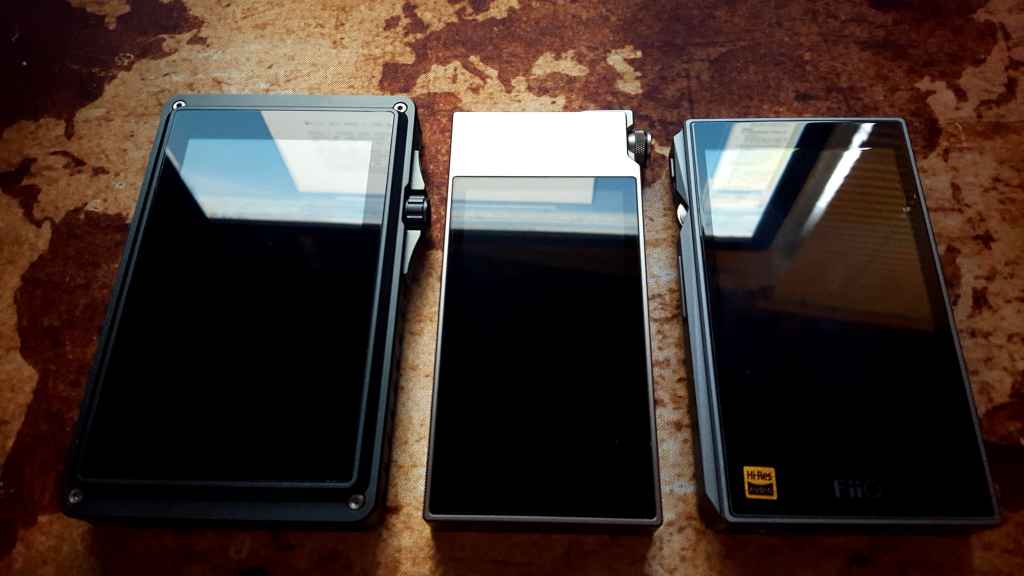 I’m a fan of the build. The X5 is a handsome device. The laser-etched back plate is straight up Astell&Kern. The size is just right. Very palm-able. It’s impressive just how much power and features they pack into this thing. On the outside it sits smack dab between my AK120II and the Opus#2. But on the inside, I think it packs more driving power than both. The buttons don’t bother me. I know some find them problematic, but I had no such issues. While they are placed in unusual locations, I grasped the design quickly and thought nothing of it thereafter.

FiiO deserves special congratulations for including duel microSD slots, on top of the 32GB internal storage. They deserve more than a mere clap on the back. I’m talking all due pomp and circumstance, banner-waving, and bikini-clad girls baring wreaths of flowers. Bravo FiiO! Have a trophy! This is becoming a rare thing to find, and I like to give credit where credit is due. I recall being disheartened when the X7 only had one slot, and I celebrate FiiO’s move in this direction.

On top of that, they’ve innovated the f**k out of these two microSD slots, designing cool little treys which seal the ports when the cards are installed. I LOVE THIS!

The volume wheel is a nice touch. It’s the weirdest one I’ve seen yet, but I like it. The wheel turns with fluid, controlled motion, and no wiggle. It’s minimalistic, unlike the king-hell knob on the Cayin i5, which holds an esteemed place in my heart. Go big or go home, I say. Or go weird. FiiO went weird. And it works. 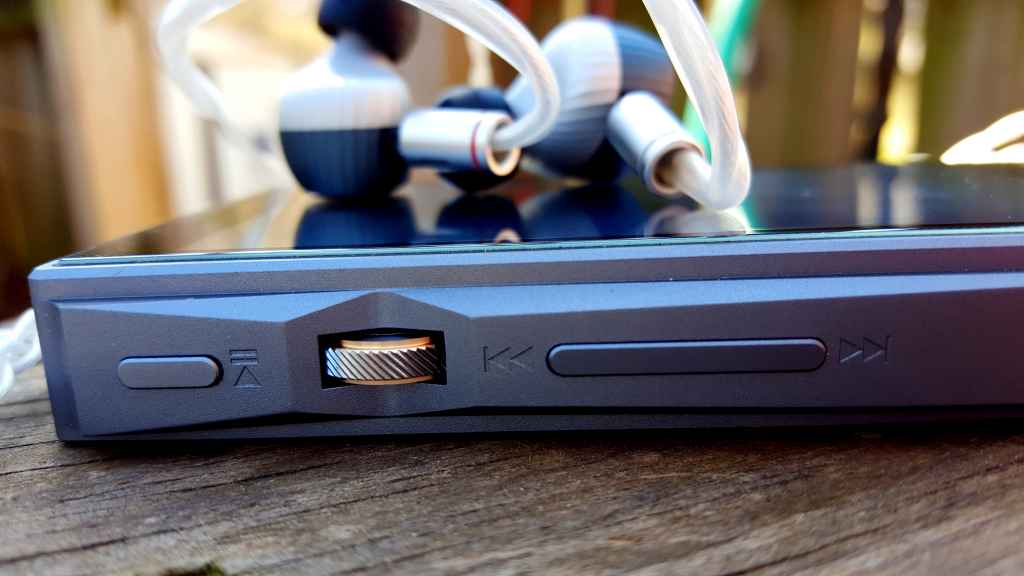 We are given two headphone outs with the X5 3rd Generation: A 3.5mm single-ended, and a 2.5mm balanced. There are quite a few players on the market using the Astell&Kern-style balanced, and this is the latest to take up that excellent trend. Not that it executes Balanced especially well. I hear almost no difference between the two. At the very least, I can use all my balanced cables without the need for an adapter.

When I met with Lynn for a gear swap and mini Head-Fi meet, he had the clear silicon case on the X5. He liked it better than the black leather. He’s insane. Likely lost his mind after grading one paper too many. The first thing I did when I got my hands on it is switch cases. The PU leather is much nicer. I didn’t find the buttons difficult to work at all. Still, the fact we have two cases to choose from is a classy move on FiiO’s part. Give the “bird”-brains an option they can appreciate. Ho ho! He’ll enjoy that reference.

Now, the software… oh boy, the software. There’s not a lot I can say about it. For starters, from hour one I booted into Pure Music Mode and NEVER came out. My experience with the X5-3 was one devoid of Apps, Internet, Streaming, or clutter of any kind. That might not sound like the sentiment of a professional reviewer. And you’re right. I’m a fraud. I simply couldn’t motivate myself to sign up for Spotify and TIDAL just so I could test those functions for the sake of a thorough review. I don’t care about that stuff. So I pretended they don’t exist, and that gave me joy. 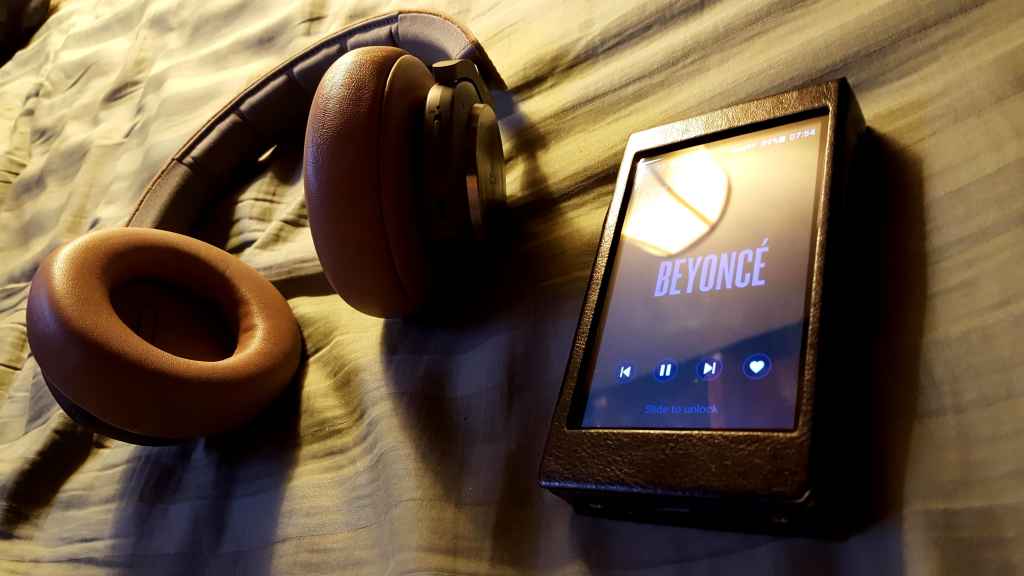 One feature Pinky made certain to test, in spite of my contempt for it, is Bluetooth. Andrew over at MusicTeck sent me a pair of Bang&Olufsen H9 for review. So I can say with authority, Bluetooth streaming works very well on the X5. The distance I got was impressive. Not that I have any experience with this, but I didn’t expect to get out of the room and half-way into the next before the signal cut out. I figured we’d get around a ten foot range. Yet that’s not the case. Also, the H9 sounded pretty okay… for wireless.

But that’s for another write-up. Today we’re talking about FiiO. And I do believe it’s time to move on to a discussion of sound, and what it means to hear with human ears.