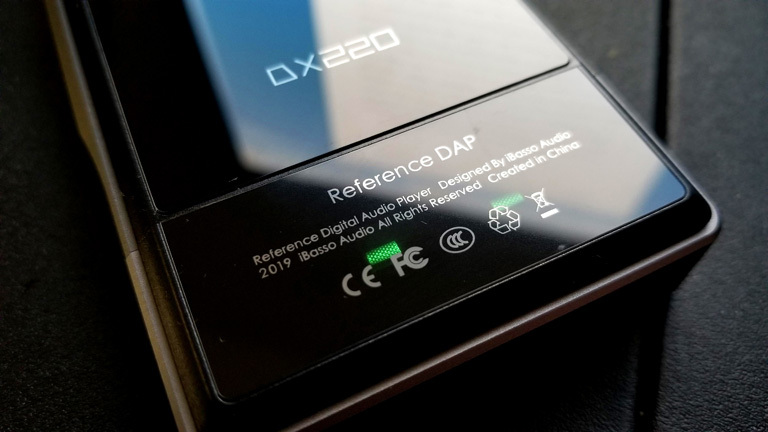 ::Disclaimer::
iBasso provided the DX220 free of charge for the purpose of my honest review, for good or ill.

I wasn’t expecting a new flagship DAP from iBasso anytime soon. I wasn’t ready. The DX200 was still my principle player, and I was nowhere near bored with it.

Then I remembered: I got my hands on the DX200 late in the game. It was already an established product with matured firmware when Paul sent me a unit. Grudgingly, I had to accept that maybe it was about due an update. 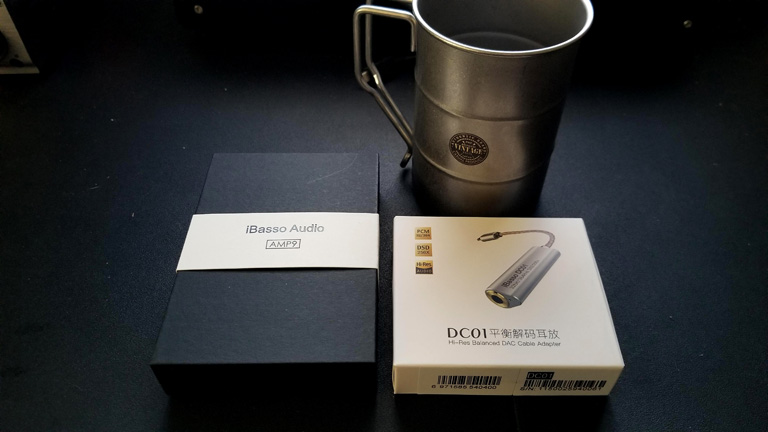 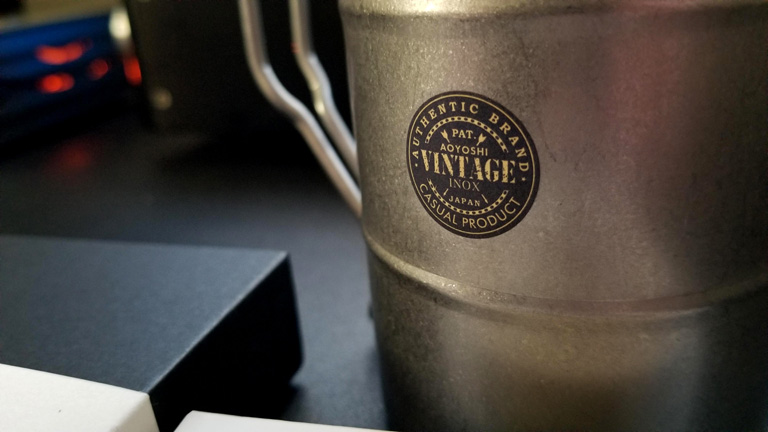 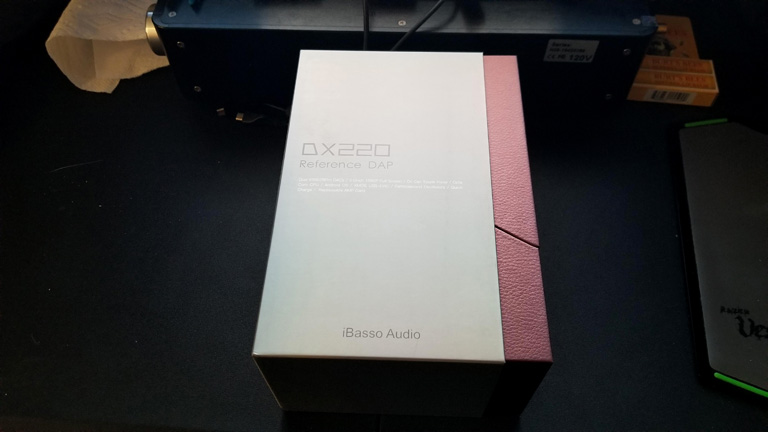 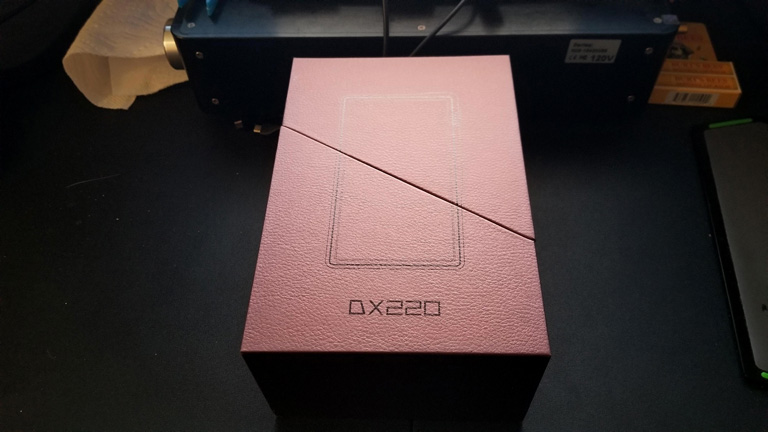 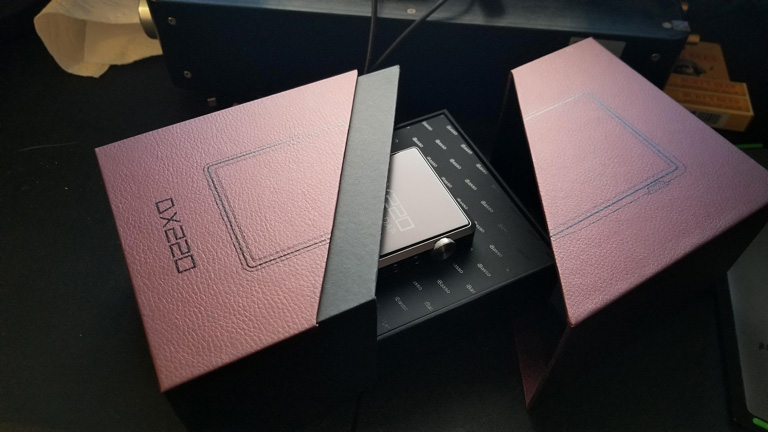 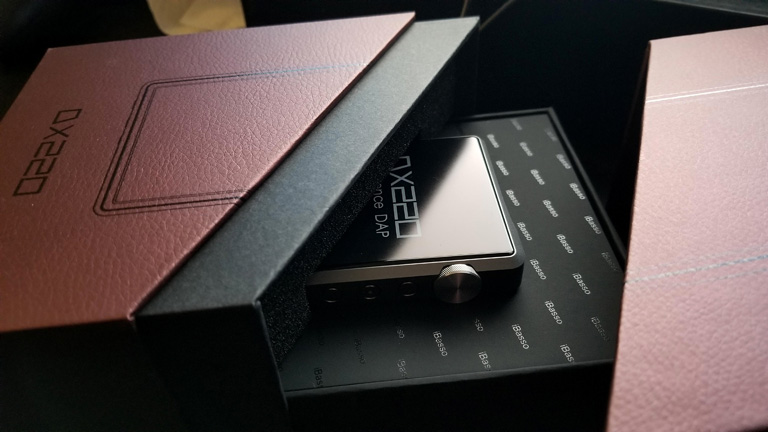 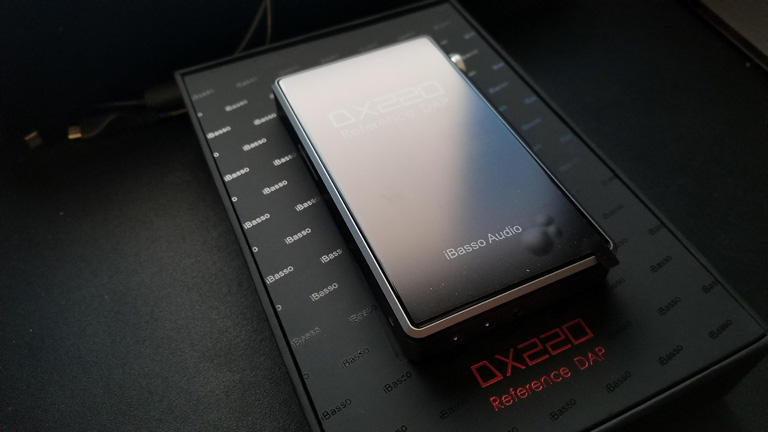 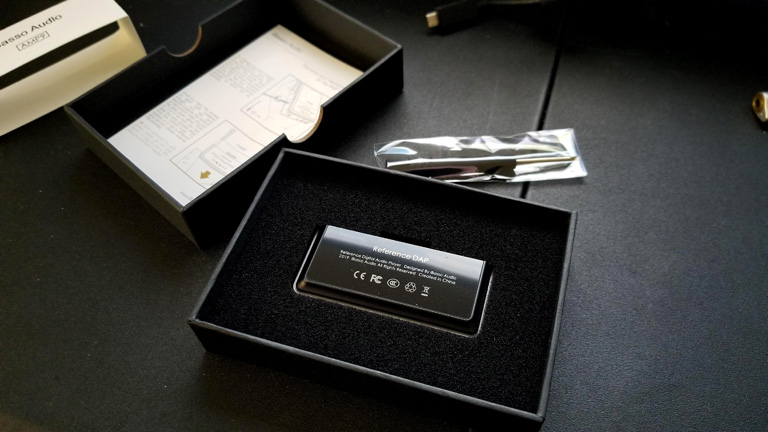 And “update” is the right word. The fundamental design is much the same, but everything is better, more attractive, of higher quality, and superior tech. The aesthetics are sleeker and less tank-like. The buttons and volume wheel are more elegant. The display is a gorgeous 5” 1080p full screen, and among the nicest I’ve seen in the DAP market. It comes across as flawless. Unlike the screen on the DX200, which looked even lower res than it actually was, with aggressive pixilation and jagged lines. Of course, I never cared a great deal about such things, but I won’t deny, it’s a nice bonus. 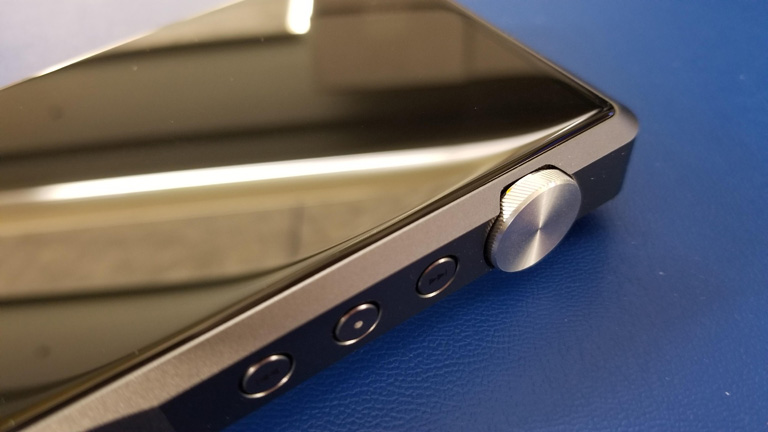 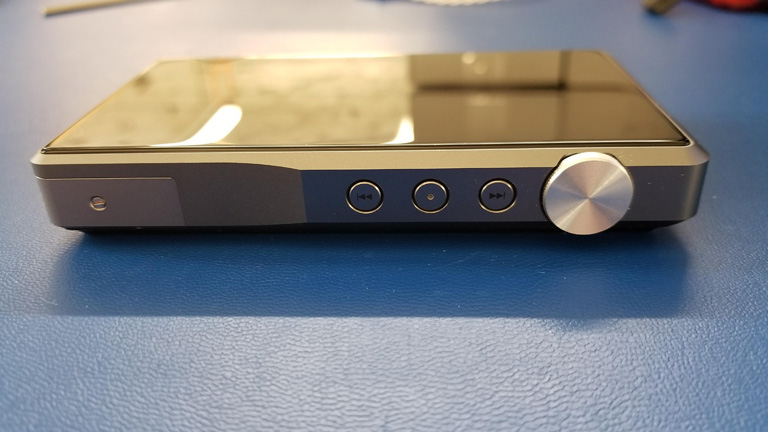 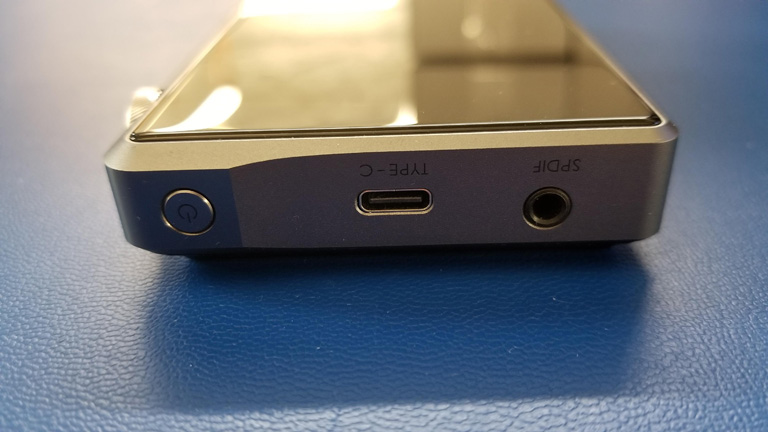 The leather case is a bit of a disaster. I had to make liberal cuts to the bottom opening to be able to use wide barrel balanced cables of the sort plusSound employs. Otherwise you can’t get them to plug in all the way. Also, getting the case off is more than a little difficult. While it’s good to know the DAP won’t fall out by accident, one doesn’t enjoy the sense of dread every time they wish to slip the player out. All of my usual tricks for doing so don’t seem to work here, and I always resort to brute tactics, which have caused further damage to the leather.

The DX220 is fully loaded, much like its predecessor, with streaming capabilities, Bluetooth, and all that shit I have no interest in. Only it takes this even further. Not only can you connect to a BT headphone, but you can also control the DAP from your smartphone. This is a feature I’ve seen show up in a lot of recent audiophile devices. It may not be for this old dinosaur, but you may consider it a must-have. So rest assured, iBasso has you covered.

I did, however, spend some time with simple Bluetooth. The Bang&Olufsen Beoplay H9 achieved a stable connection to the DX220, and, apart from a hiccup at the beginning, played flawlessly for about an hour. These headphones have really grown on me, of late. I’ve yet to hear a better sounding pair of wireless cans. 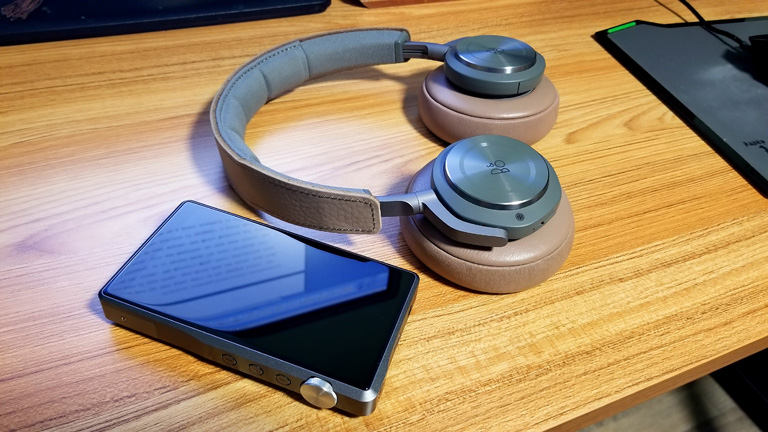