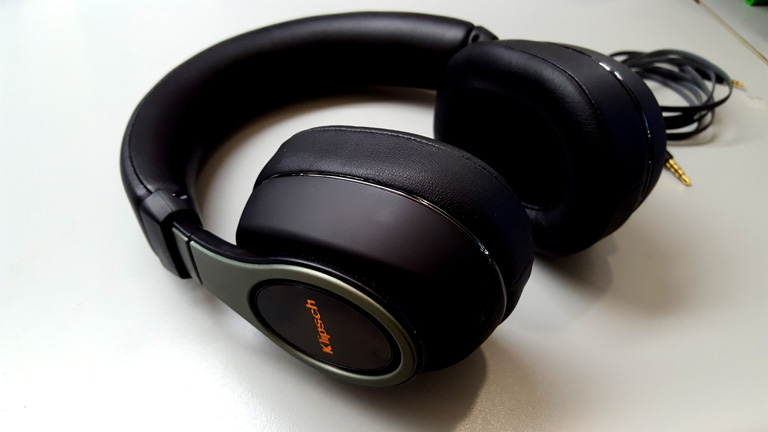 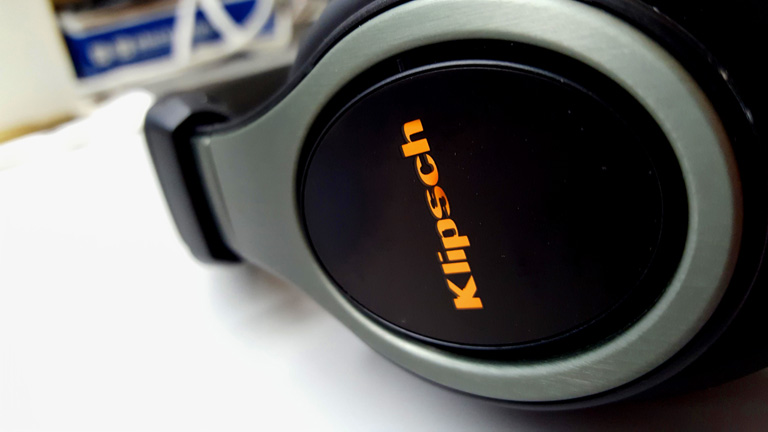 I’ll not mince words with you. Sonically, ROE is a disappointment. If these are your first experience with audiophile headphones, they may impress. But in this price range, it’s up against stiff competition. I’ll get into how it handles said competition in a bit. But first, let’s break down ROE’s profile.

“Reference” is a good name for these in so far as they possess a neutral signature. Well… close to neutral. There is a mild U-shape, with the vocals seeming smaller on the stage than bass or treble notes. Yet nothing really overshadows the rest. It’s all in good balance. Tonality leans a little warm, with a natural timbre. There’s a medium amount of air on the stage, avoiding a sense of congestion.

ROE’s treble is difficult to explain. There’s a touch of warmth, but it’s also kind of thin and brittle. I don’t get the impression of too much extension, and yet there is definite sparkle. It’s a contradiction… a paradox! It holds elements I like, but lacks a certain refinement.

The vocals really illustrate what’s wrong with ROE. They sound as if they’re pumped down a tube, honky and echo-y. They’re thin, with harsh edges. Quite unnatural in character. What ROE does right, is in the clarity and detail of the mids. Also, there’s a decent amount of texture. But damn, they are bloomy, shout-y and weird-sounding.

The bass may be ROE’s best attribute. It’s rounded and full-bodied, with rich, organic timbre. It handles some sub-bass, though deals mostly with mid-bass. I find there’s little to complain about, as the result is well pleasing to my ears.

Soundstage is small. In fact, the sound in general feels small. I have IEMs which deliver a grander scale. Imaging is mediocre, as is separation. You don’t get a great sense of layering. The overall technical abilities seem sub-par to me.

To find a superior headphone, you don’t have to look far. At $309, I recommend the Meze 99 Classics (Review HERE). These deliver some of the purest, most extended treble. They’re a bit on the bassy side, but only a bit. Meze’s lows fill out the presentation in big way, with richness and depth to remember. And the vocals are utterly perfect. Smooth, transparent, and crystalline. Delightfully natural, with a touch of warmth. Soundstage is expansive. Ain’t nothing small about what the 99C delivers.

If you really don’t want to spend any more to get better, how about spending much, much less? For $99.00, the DDAudio DXB-04 (Review HERE) is an option I’d take any day over ROE. It has Meze-like treble, but far more controlled and measured bass response. And it delves deeper into sub-bass than ROE. Vocals, you ask? Super detailed, revealing, and… natural. No awful shouty-ness. The soundstage also has grandeur that just makes ROE seem all the more effete.

I recently got my pair of Massdrop + Fostex T-X0, which went for $149 while the drop lasted. Admittedly, these are less portable than the others. They don’t fold, and came with no carry case or pouch. And they take more juice to power, by far. Though notably warmer, the T-X0 is about as clear and detailed as ROE. The treble doesn’t have the same air or sparkle. The bass is… well, planar bass. Which is hard to beat. It’s deliciously satisfying. The vocals are very warm, smooth, and lush. Some may prefer a less colored approach, but at least there is no hint of awkwardness or harshness.