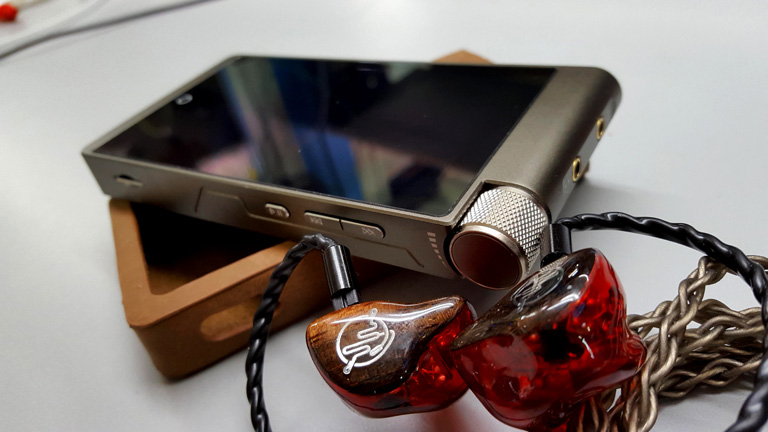 The Improbable Mid-Fi Achievement – A Review of the Cayin i5 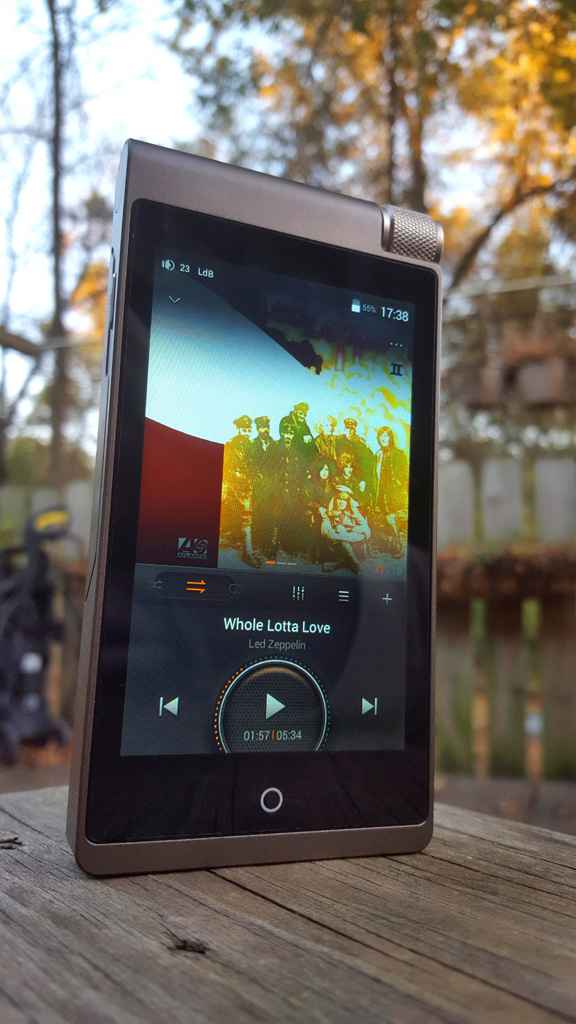 ::Disclaimer::
I was given the Cayin i5 free of charge for my honest review, for good or ill.

I participated in the review tour for the Cayin i5 back when it first launched. You can find my original review on Head-Fi.org. The unit I’m testing now is in fact one of those tour units. It’s been in god only knows how many hands before mine. After I joined The Headphone List, I contacted Cayin, seeking a second chance with the i5. It is one of the best sounding players in its price range, and I wanted one on-hand for comparisons to future DAPs. I also acquired the Opus#1 from theBit, for that exact reason. The two of them stand as high examples other music players ought to strive for.

You can justify asking for a free sample, even after writing one review, if you can say, “I’ll published an updated review on THL.com.” That sentence holds weight, I find.

In truth, I very much wanted to review this player again. There was a firmware update recently that had reports of changing the audio in a positive manner. Also, many swear the i5 benefits from proper burn-in. Since I was the first reviewer to touch the i5 originally, I did not experience a fully run-in unit by the time it passed on to the next fellow.

Most of what follows is taken from my first write-up. I’ve made noteworthy updates to the impressions, comparisons, and pairing sections.

::The Review::
I think this is going to be a rather short review. The sonic qualities of the Cayin tweaked my sensitive areas so well I could not find the willpower to refuse it long enough to perform tests I had no interest in. I never opened up a single app. I did not stream from Spotify or TIDAL. Hell, I didn’t even perform a full battery drain to see how long it lasted. Does this work as a USB DAC? Couldn’t tell ya! I just listened to FLAC files stored on my SD card through a variety of headphones and compared the i5 to my other DAPs.

Cayin’s last player, the N5, is the very example of strong, innovative aesthetics working harmoniously with function. It’s one of the most beautiful DAPs out there, and handles at the top of its class.

The i5 is every bit the superior. 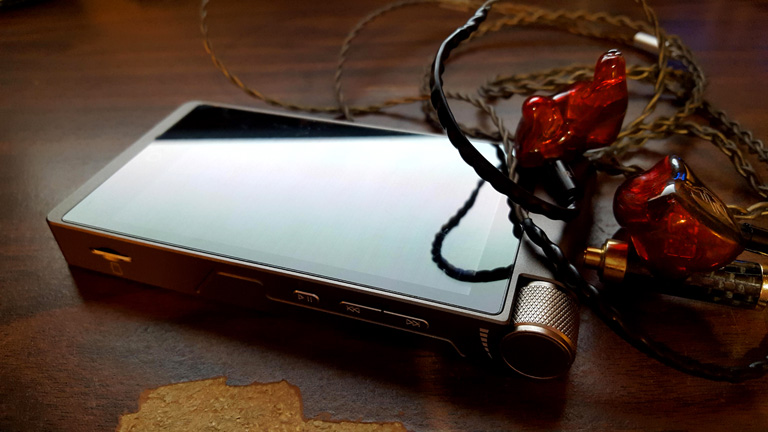 A large, captivating volume knob is the focal point of this design. Right from the onset it speaks of grace and purpose. It turns with smooth control, and is firm enough not to move by accident. The chassis is big, but fits in the hand and pocket. The screen is flush, bright and detailed, and responds perfectly to touch commands. The hardware buttons are intuitive, placed exactly where you want them, and feel just right when depressed.

However, I do have a major criticism of the hardware: One SD slot? FiiO made the same mistake, moving from the X5-2’s duel slots to the X7’s single, but rectified this with the X5-3. If all you have is 32GB of on-board storage, you essentially have none. That does not count as the second SD card. If you’re only going to give us room for one microSD card, you had better give us at least 128GB of on-board storage, like the AK120II. But since we all know that’s expensive, just give us two slots and be done with it.

With the X7 and i5, my fears have been validated twice now. Moving to a full and open Android device diminishes the overall package. Focus on what’s important: Sound, storage, and interface. Abandon the frivolous. We don’t need Apps, WiFi, video or Bluetooth. Those things are foolish and wrong and are only useful if sound quality is not your top priority. In which case, we already have smartphones.

A DAP should be held to narrower, yet higher expectations. It ought to be a device apart, dedicated to the singular purpose of a true hifi system in the palm of your hand.

Cayin released a new leather case, which you can find on Amazon for $40 right now. It fits snug, and does not slip, unlike the first batch brown cases. Pinky approves. This is one nice piece. 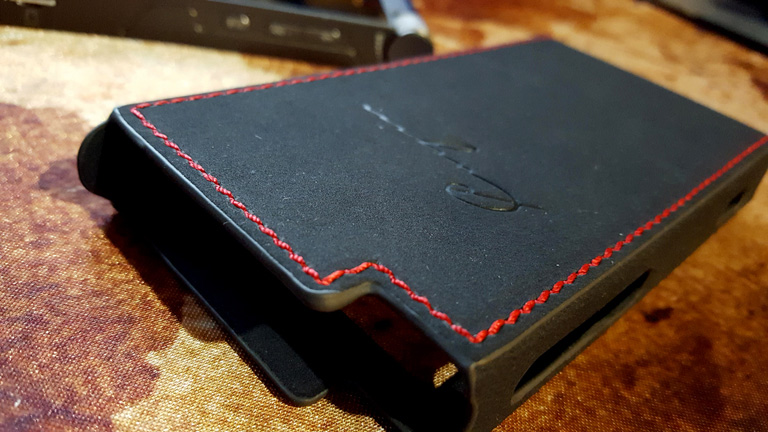 The Android UI is pretty raw-looking. I feel the software lacks much of the artistry found in the hardware. It’s all function, zero style. Which isn’t a terrible sin, but a little incongruous with just how glamorous the chassis is. Nonetheless, it isn’t too difficult to navigate the features.

Folder browsing had a weird f**king problem back at launch, but now with v2.2 of the firmware, I don’t see any such issue. So I won’t go into the details now. Fixed is fixed, in my book.

As I mentioned earlier, in my negligence, I did not perform a proper battery test, but I will say it seemed to last longer than my AK120ii. That’s not hard to do, but I was happy for it, all the same.

During my first week with the i5 I noticed two or three instances where the unit shut off on itself. Once it happened when Idle Shutoff was disabled, another time while I listened to music. Never when it had any reasonable excuse to do so. This second go-around, the problem seems worse than ever. It happened three times in one day of testing. I’ve done a double-wipe, and reinstalled the latest firmware. Still happening. So keep an eye on that.

Okay, that about covers all the technical drudgery. Let’s move on to where this unit really shines.