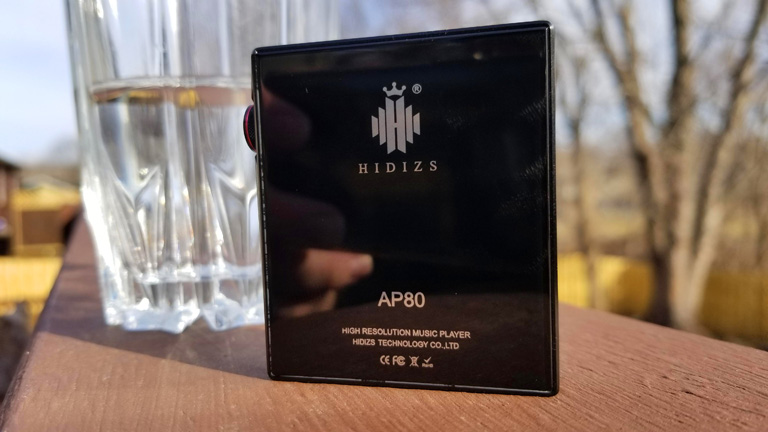 ::Disclaimer::
Hidizs provided the AP80 free of charge for the purpose of my honest review, for good or ill.

The AP80 sells for $139 MSRP
www.Hidizs.net
Hidizs on Amazon

If I recall correctly, I contacted Hidizs about reviewing some goddamn thing of theirs like a year ago. Can’t even remember what it was. But they were in development of a new DAP, and would need all the publicity they could get when the time came. So my contact info went into a book somewhere and the months rolled on.

I had forgotten about the incident completely until they reached out, announcing the AP80, and asking if I was interested. 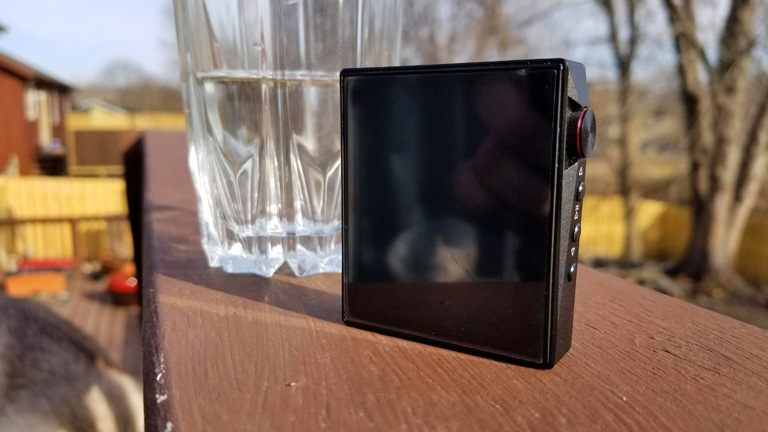 The AP80 is a small, entry-level digital audio player (DAP) packed full of features… including an FM radio receiver! And it works! Don’t ask why, but this surprised me. Perhaps because I never reviewed a DAP with old-school radio. I’m not usually a fan of “features”. Don’t use them. Rarely do I bother to test them even for review. But how could I not try this?

The UI for the FM is like all of the AP80’s menus. Simplistic and to the point. You can scroll through the band with a swipe of your finger, or you can use the autoseek function. AP80 found 101.1 Classic Rock with no trouble, and it came through crystal clear. It sounds GOOD! I can’t remember the last time I heard radio sound this full and rich.

As for all the other features, you name it, Hidizs has it. Bluetooth, APTX, HiByLink, native DSD… even a f**king Step Counter to keep track of your exercise. What? Pinky didn’t test any of that, but I sure enjoyed that FM playback.

As for the chassis, it’s a slight thing, utterly pocketable, light of weight, and sophisticated in design. There’s no room for excess. Only the necessities are present. Volume Wheel/Power Button, Track Up, Track Down, and Play between them. The touchscreen is your primary means of navigation. A microSD slot dwells on the left side, and the 3.5mm TRS headphone out and USB-C reside on the bottom. 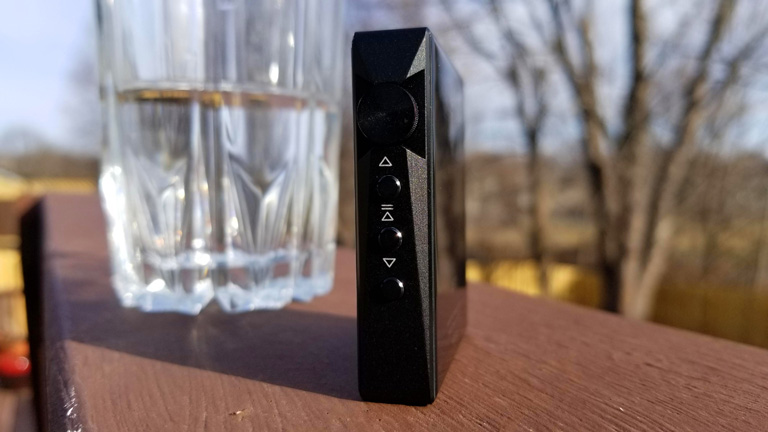 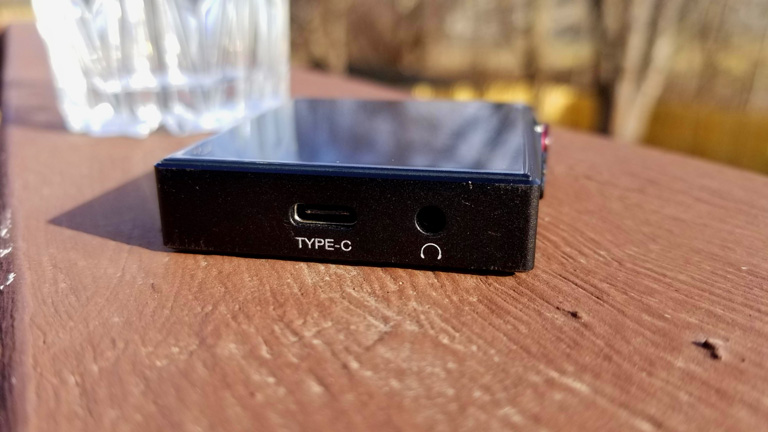 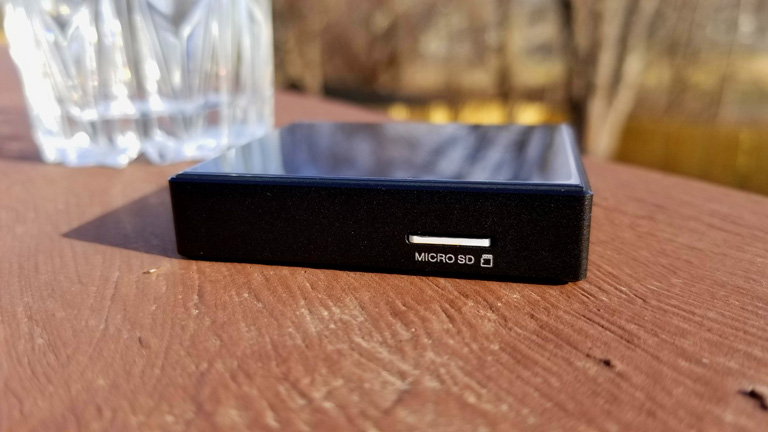 As I said: Simple. Yet well-built. I have no complaints. This is a finely made device.