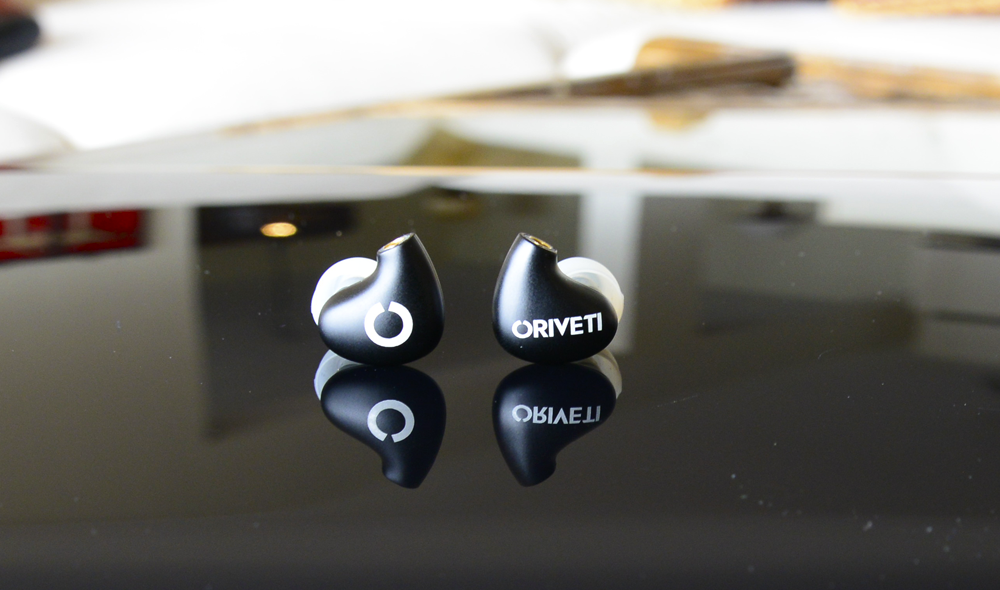 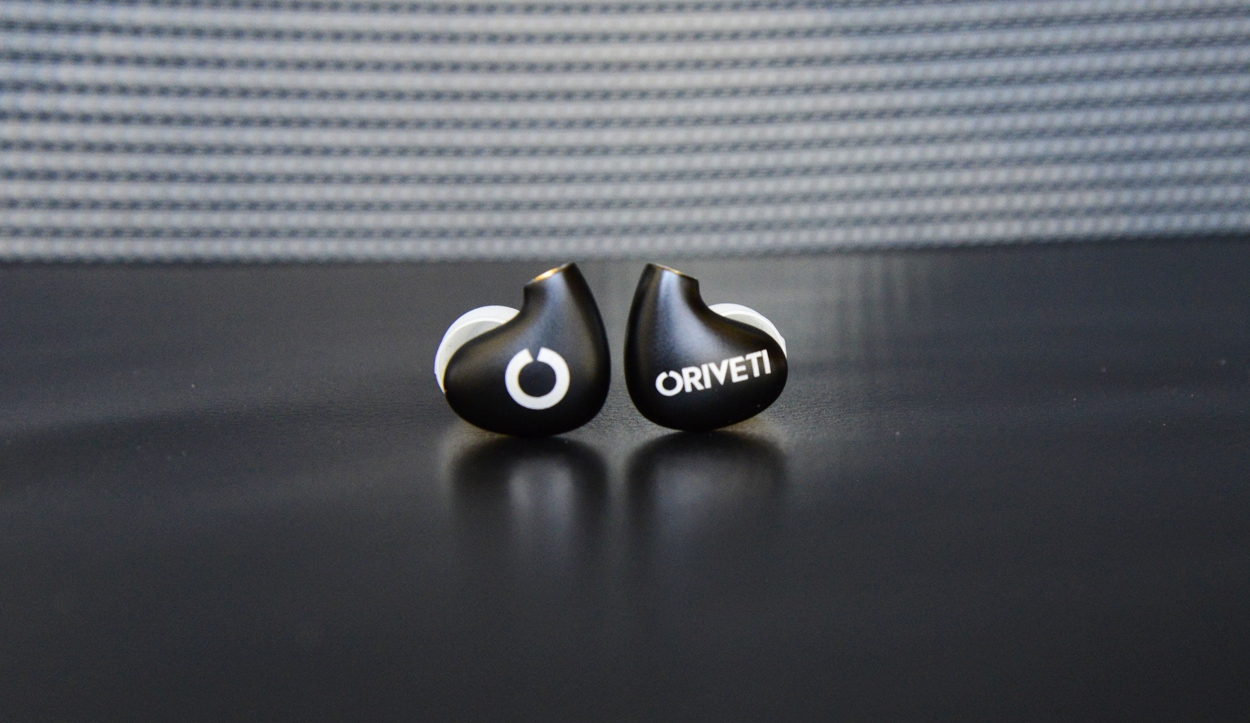 You can usually tell within the first minutes of listening whether you’ll like an iem or not. Cold out of the box, I was impressed with the Primacy. The $300 price range is for a lot of people a first serious step and in the audiophile world, where you’re spending significantly more than a more direct upgrade of the earbuds you get with your smartphone. So it might be attractive for manufacturers to tune a signature towards clarity and detail retrieval, to give that ‘wow’ feeling of hearing new layers in the music you’ve never heard before. Oriveti went a different route with the Primacy, focusing on a smooth presentation built on a solid foundation of the midrange.

The Primacy comes with a nice selection of tips including some foams. I’m pretty confident the provided silicone tips will cover most sizes, and they added plenty spares on top. Oriveti went the extra mile with some earhooks, a 3.5mm to 1/4” as well as airline adapter, and of course cleaning tool. Rather than a conventional carrying case, it comes with a hockey puck style case. A stylish feature, although it’s better suited as a storage case rather than for transport considering its weight, size and hard surface. It has a high quality feel though, so nothing wrong there. The packaging looks neat and very complete.

While the Primacy has a slightly midcentric sound due to a center midrange hump around 1 Khz, the overall signature is very well balanced, with both the bass and treble equally contributing to an overall smooth yet clearly defined sound. Despite the pleasantly warm atmosphere, the midrange is by no means clouded, and overall separation and definition is very good.

The Primacy’s soundstage width is about average, especially within its price tier. Although it isn’t overly deep or high, there’s enough room for the individual placement of instruments, despite the sound being presented on a flatter screen in front of the listener.

The Primacy has a full-bodied bass, that remains very well controlled. The emphasis is on the mid-bass over sub-bass, which gives it a nice impact with a soft touch. But overall it has a pretty linear tuning, being neither bass heavy or light. It’s there, doing its thing; audibly, but not offensive. It won’t leave you wanting more, while also suiting those preferring a neutral bass tuning. While not overly quick, it has a nice natural decay typical of a dynamic driver. The bass has a warm tone, and contributes to the overall warm and pleasant atmosphere.

Yes – this is a midrange I can most definitely abide with. Smooth and refined, yet clear with an inherent warmth that gives it a natural tonality. ‘Mature’ is the word that most prominently comes to mind. In my opinion, the midrange is the Primacy’s main selling point, and was undoubtedly the center focus of its tuning. The center midrange bump gives it excellent vocal depth and articulation, reminiscent of other great midrange specialists as Zeus and the S-EM6. The Primacy’s midrange has a more upfront midrange positioning, closer to the listener compared to competitors as the DN-2000j and A83. Notes have good thickness, and give electric guitars and vocals size, presence and power. The Primacy excels with great vocalists, or good ol’ rock ‘n roll. I can’t help but think it might be due to its tuning in Britain rather than Asia, where manufacturers (generally speaking) might prefer to tune a brighter sound.

The center midrange hump is followed by a dip in the upper midrange. Equally smooth, but slightly less pronounced. You know that guitar solo at the end of Hotel California, that makes you want to slide on your knees while furiously air-guitaring? The Primacy remains a bit polite, and doesn’t quite get me there. But all things considered, it’s definitely a tuning I prefer over artificially brightening the upper midrange, at the cost of harshness. Midrange speed is a bit relaxed; it’s by no means slow, but fast guitar solos can lose some definition of separate notes.

The treble on the other hand, I’m not 100% sure about. The Primacy is tuned with a treble peak around 7 khz; a very common for many iems to improve the overall clarity, soundstage and detail retrieval. Without the peak, sound might have drowned in the midrange and become too stuffy, especially considering the warmer signature. It also adds a good deal of sparkle and liveliness to the presentation. Downside is that the lower treble has a bit of an artificial tone, while it is also on the thin side when listening to treble-oriented music such as melodious EDM. It also means the Primacy can tend to border on sibilance, although it stays on the safe side most of the time. The absence of any further peaks in the upper treble regions means it is less revealing of fine detail as something like the DN-2000j, but at the same time smoother and very easy to listen to for an extended period of time.