The Wisdom of Experience – A Review of the Astell&Kern KANN 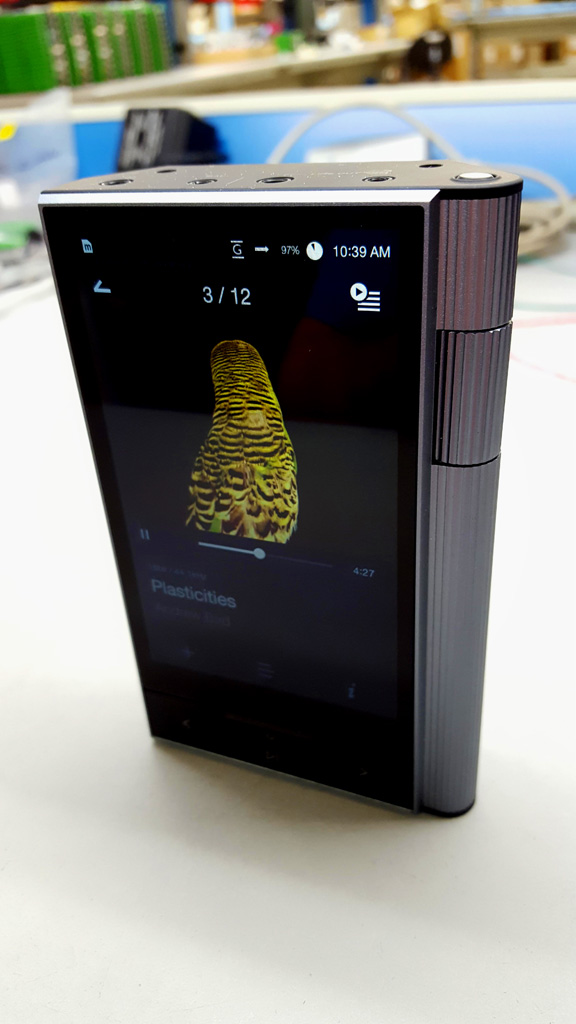 ::Disclaimer::
Astell&Kern provided KANN on loan for the purpose of this review, for good or ill.

Ah Astell&Kern… you sexy beast, you. The first time I spent more than $200 on a music player, it was to buy the Astell&Kern AK120II second-hand for $1,040. My first taste of the top. And oh what a taste it was. Once you reach that level of performance, nothing else satisfies. I joined a few tours and tried a smattering of other devices later, but nothing had that level of refinement, that level of rightness.

Not being a wealthy man, pursuing a traditional upgrade, such as the AK380, was always out of the question. I eventually did move off the AK120II when I got the Opus#2. It is a bit better at this or that, but mostly I was just ready for something new. If KANN had come out earlier this year, I would never have given Opus a try, and simply gone right for the new AK. Such is my love for this brand. Their devices speak to me: the aesthetics, the build, the software, and oh yes, that sound!

Honestly, I’m glad KANN didn’t release in January. It gave me the opportunity to discover just how amazing the Opus#2 is. It’s so strong, in fact, KANN now has its work cut out for it. That’s the comparison which will determine whether or not you should spend your hard earned money on Astell&Kern’s latest creation.

But I’m getting ahead of myself. Let’s talk about KANN first. That is, after all, what this review is all about.

The Astell&Kern KANN is a brick. It’s heavy like a brick, and thick as f**k. Yet give the thing one glance and you’re captivated by its beauty. AK is famous for taking weird geometries and making something fabulous out of them. KANN may not be the strangest-looking AK DAP, but it’s no less unique, or luxurious.

I haven’t yet decided if I like the physical buttons beneath the screen. Though… you know what? I kinda do. Is it better or worse than any other design? I guess that’s for you to figure out for yourself. 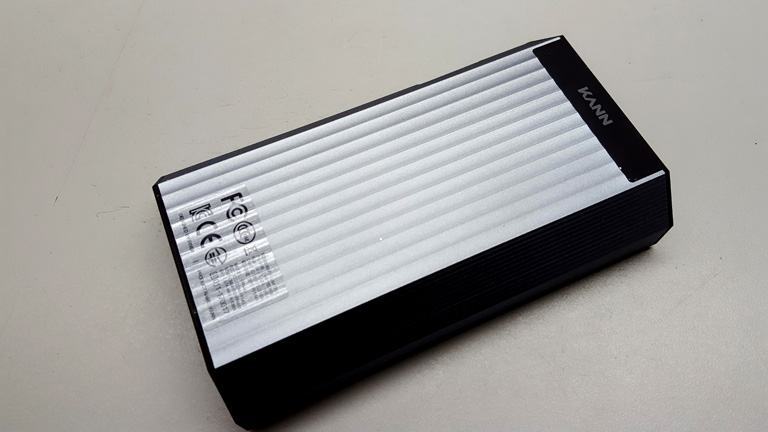 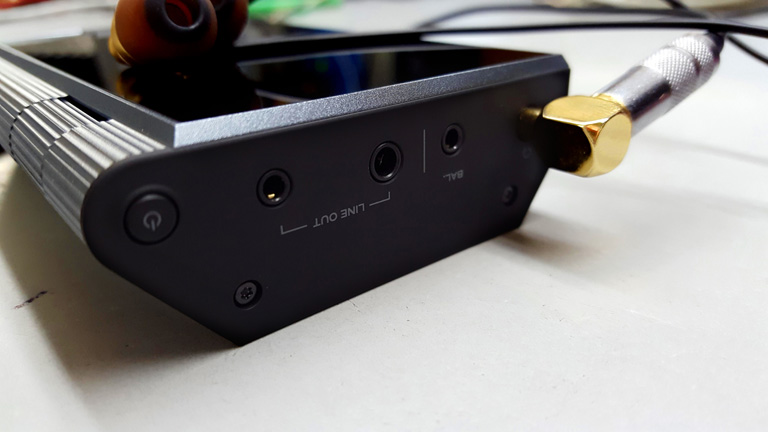 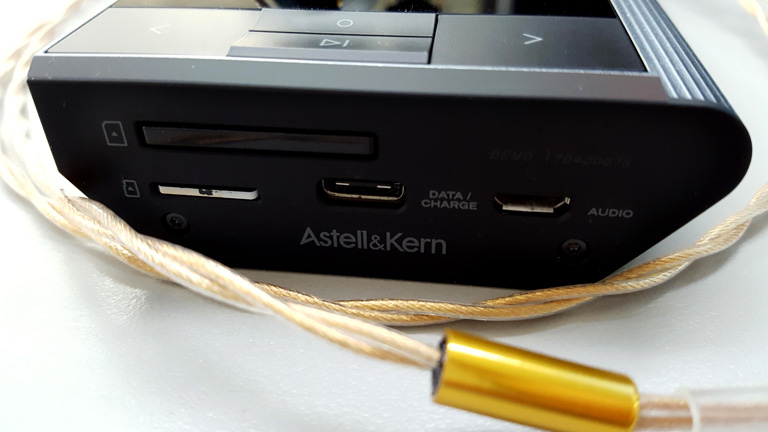 KANN breaks all the molds by incorporating not only a microSD slot, but a motherf**king full-size SD slot as well. And let us not forget the 64GB internal storage to boot, making this one of, if not THE largest potential storage found in a DAP. Then, in the fever of their hubris, they added two USB connections. A Micro and a Type-C. Why? Because they can, I guess. It seems a bit ridiculous, but whatever.

The Volume wheel is weird, and pretty sweet. I’ll not bother finding words to describe it. Just behold, and remember: Astell&Kern.

Bluetooth Apt-X works great. My Bang&Olufsen H9 paired with ease. I could use a bit more volume, but it’s not the worst I’ve seen. The range you get is one of the best. You won’t be able to cross a large room and keep solid signal transfer, but a good fifteen feet at least. That’s better than some DAPs, which break up at half that distance. 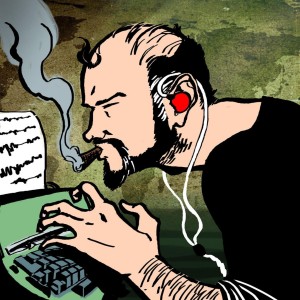