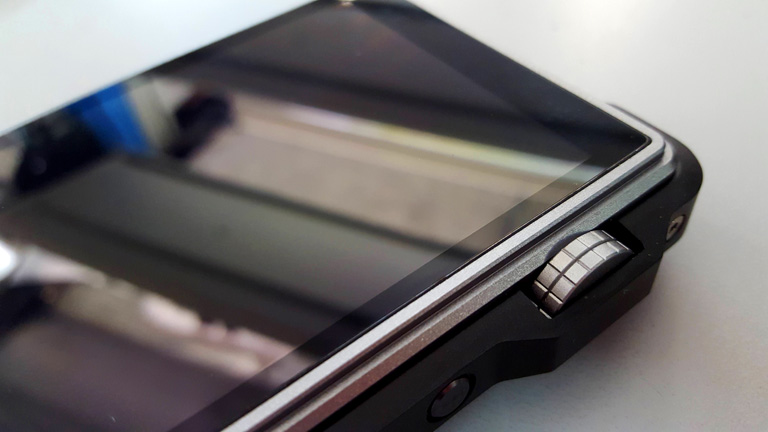 The Womb of New Worlds – A Review of the iBasso DX200 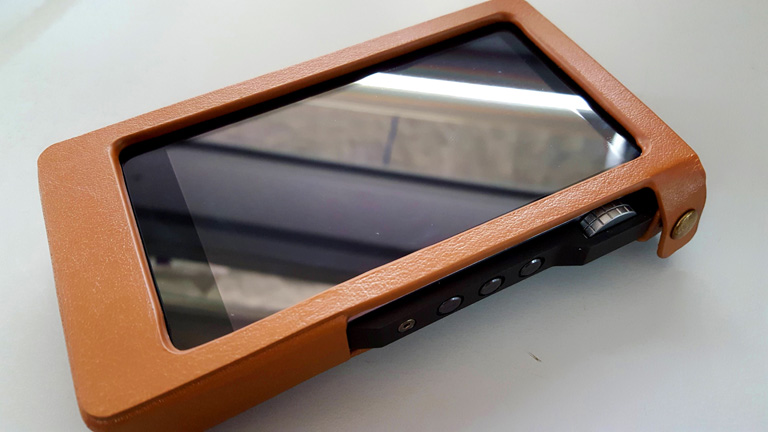 ~::All sound impressions were done after the unit and AMP modules went through a full week of burn-in, plus a few additional weeks of simple listening and use.::~

The iBasso DX200 delivers a big, powerful sound of immaculate detail and clarity. It’s been called bright, with its dual SABRE DACs, and I can’t exactly argue the point. It definitely has more treble energy than I’m used to. Yet somehow, iBasso balanced this brightness with authority and weight. There’s significant body to these notes, and only a fool would call the DX200 thin or cold.

I’ve learned, through reviewing so many DAPs, nothing separates one tier from another quite so distinctly as how well they render depth and three-dimensionality. DX200 dwarfs everything else I’ve heard. It has a remarkable gift for conveying space, and the shape of the various elements within that space. Among all the DAPs I’ve tested, this one stands the furthest from the crowd.

Each time I listen to this device, I am struck by its resolution and transparency. Every player these days boasts “Hi Res” capacity, but the DX200 f**king sounds it, to a degree other players ought to envy. I would not praise this feat nearly so much if iBasso didn’t marry its tremendous resolution with a profoundly natural, realistic quality. DX200 is grounded, deep, and honest of spirit. Never does it suffer from the artificial SABRE glare common in some other devices bearing that chip. Its implementation is sublime. 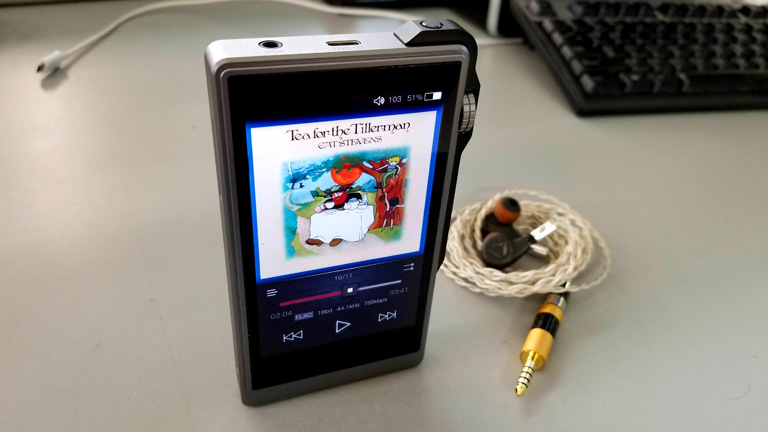 Soundstage is enormous—no other way to describe it—its width, depth, and height just phenomenal. As is the separation of elements, and the cleanliness of the stage. The darkness of the background makes the notes pop vividly, and you can sense the space behind them. Truly holographic, and mighty impressive.

Now, all that was based on AMP1 Module… the least-special of all available options. Here’s how the others compare:

AMP4 with its 4.4mm balanced port is my favorite. The soundstage expands to unreasonable dimensions. And since I’m an unreasonable fellow, I appreciate the madness. The power and weight of the music reaches all-time highs. Smoothness and detail increase, as does naturalness and dynamism. You could say it’s an improvement in dichotomies. But the sickest aspect of all is how deep and rich the holographic image becomes. With the right monitors, this sensation is so palpable it can overwhelm me. So real it’s surreal. I love it! 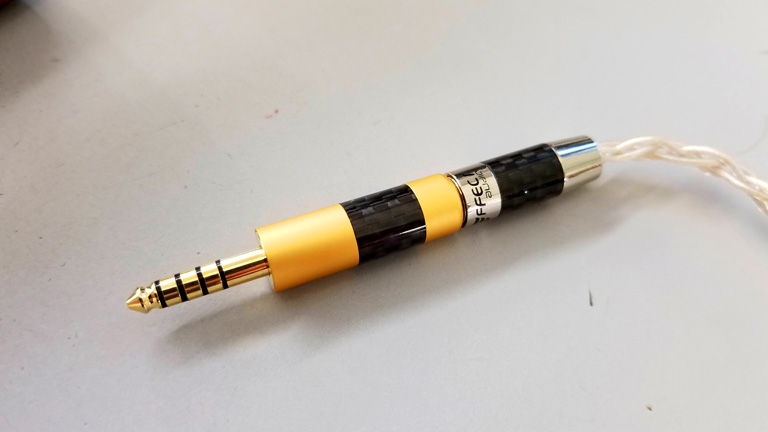 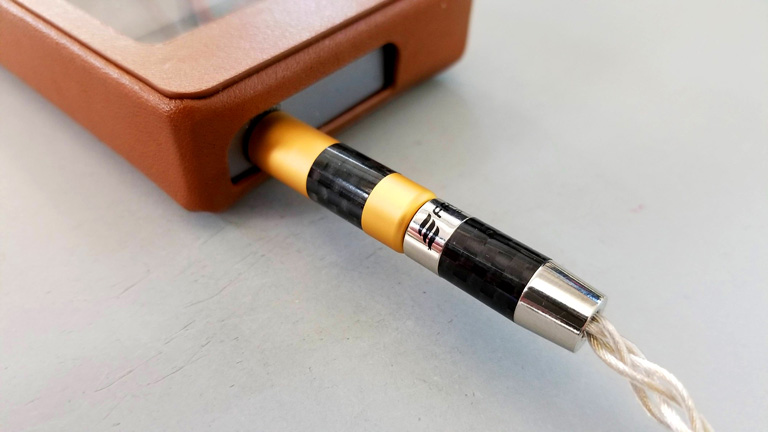 AMP5 with its 3.5mm single-ended port is stronger than AMP1, and on par with AMP4. It’s the smoothest and warmest of them all. Very full and organic sounding. Yet it lacks the transparency of AMP1 and the magic of AMP4. It feels more traditional in some ways, whereas AMP4 is way outside the box. This is a great choice if you just need to power some full-size cans and don’t have a balanced cable for them. With bodied, meaty notes, and awesome driving power, there aren’t many headphones that will fail to come alive on this Module. Maybe it’s not as fun and weird as AMP4, but it will get the job done and sound bloody amazing while doing so.

The Opus#2 ($1,299, Review HERE has been my top player and reference source for around a year now. I’ve found its replacement. While the Opus has a grand soundstage, DX200, especially with AMP4, is grander. Depth on the Opus is excellent, but nothing like DX200. The 3D rendering, also, is flat-out beaten. In terms of tuning, the Opus#2 is noticeably warmer, and this helps it achieve a more natural, organic character than even DX200 can match. I want to say it has a blacker background, though to be honest, both are very good in this regard. You can’t go wrong with either DAP, but I’ve begun favoring the DX200, and I don’t think that’s going to change any time soon.

Now, the newly released Opus#1S ($399) is warmer still, and wonderfully smooth. It has a delicious, cozy sound which is perfect to relax to. Soundstage is smaller, dynamics aren’t as punchy, yet the 1S draws you in with ease, and holds your attention. While depth and dimensionality are good, it’s clear we’re no longer in the TOTL range. Still, if you’re looking for a warm, natural DAP with tons of power and storage capacity, one of the very best UI’s around, without forking over all the monies, the Opus#1S is a righteous choice.

Cayin’s new N5ii ($369.99, Review HERE) is a solid mid-tier SABRE implementation. It has much of that DX200 sound, though everything is on a smaller scale. Soundstage is not as big. Detail and transparency fall short of iBasso’s glory. Depth and dimensionality are impressive as hell, but not quite on the same level. Sorry Cayin. Dynamics are strong. DX200 is stronger. Yet the disparity isn’t that huge; the N5ii holds up surprisingly well. If you don’t want to spend the better part of a grand, and maybe fancy a smaller device with a streamlined UI and 2x µSD, the Cayin N5ii is an awesome alternative.