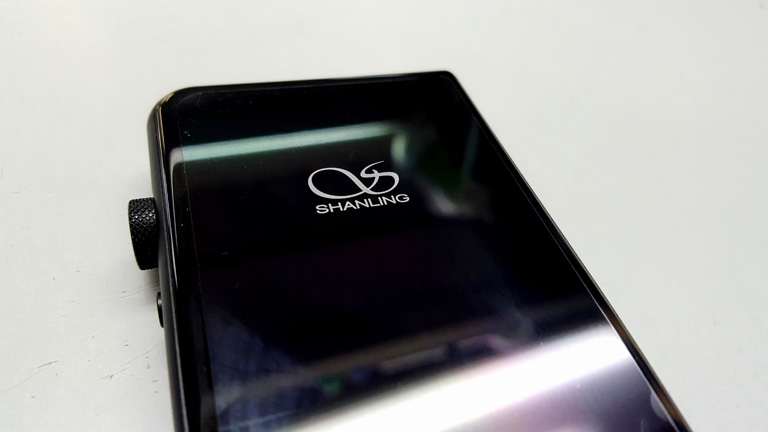 Because the Shanling M3s is neutral, with a light emphasis on treble, it pairs well with the most gear. The one thing you ought to be wary of, and this is only if you’re extremely sensitive to high frequencies, is brighter headphones and IEMs. Combining treble-bright monitors with this player might push things over the edge for you. The M3s is not a bright-sounding DAP… at least not to my ears. It simply has a little extra energy in the treble. What’s the difference? I’m not exactly sure. It’s sort of a “you know it when you hear it” kind of thing. I’ve heard bright sources. This doesn’t come off like that. Others may disagree. It’s up to you. 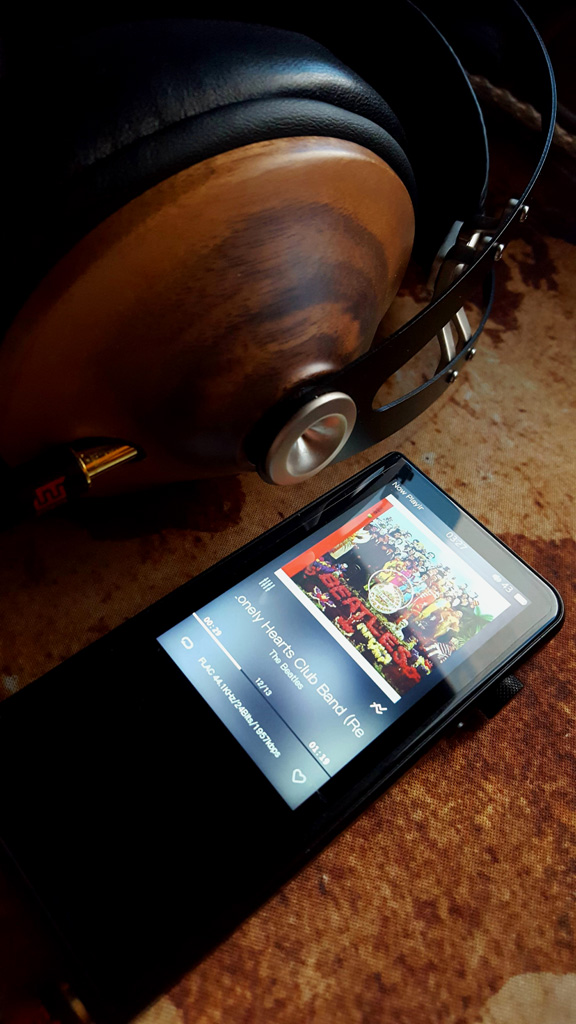 Meze’s 99 Classics ($309, Review HERE) is one of those potentially troubling pairings. The 99C is a warm headphone, with serious bass presence, yet its highs are on the brighter side. If your sensitivity is extreme, these may be too much for you. I, however, find them to sound absolutely amazing with Shanling’s player. After only a minute, the extra treble moved to the background of my conscious, and I was swept up in a flood of richness and layered transparency. These headphones have a nice wide soundstage, and the M3s gives them what they need to sound genuinely big. 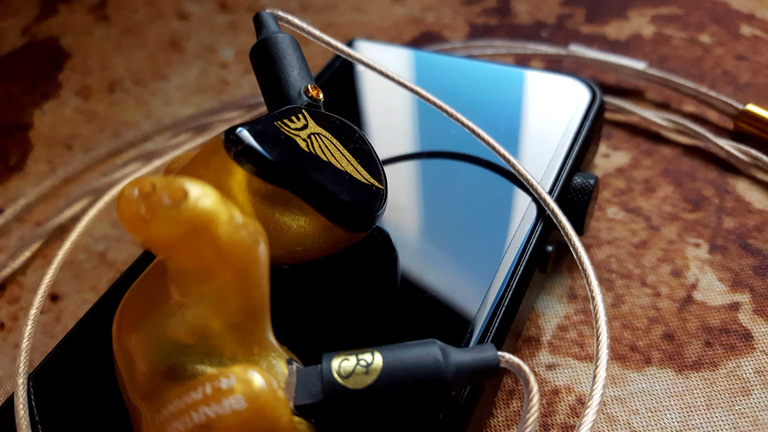 Spartan IV by Empire Ears ($749, Review HERE) makes a perfect couple with the M3s. This is an exceptionally well-balanced IEM and really benefits from Shanling’s clear, crystalline production. I felt the M2s didn’t quite live up to Spartan’s potential, but the M3s really does. These are neutral, transparent IEMs with a neutral, transparent DAP. Spartan showcases the M3s’ talent for portraying layers, that being one of its own strengths. They feed their goodness into each other. It’s pure sex.

The highest praise I can heap upon the Shanling M3s is when I plug in the 64Audio tia Fourté ($3,599, Review HERE) I don’t feel as though I’m slumming it. The M3s>Balanced out>EA Leonidas>Fourté is utterly glorious. These IEMs are on the brighter side of the treble spectrum, and yet this system works so well together. It’s spacious, clean, deep and layered, and transparent as f**k! Way to go Shanling! 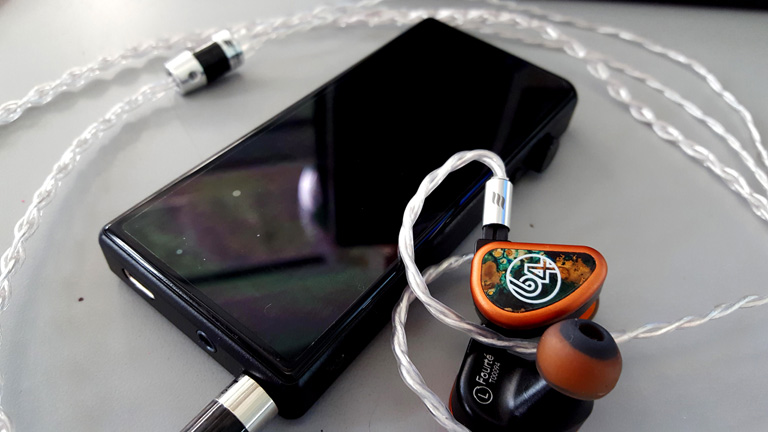 The cable in this photo is not Leonidas, but Thor II… in case some were confused. 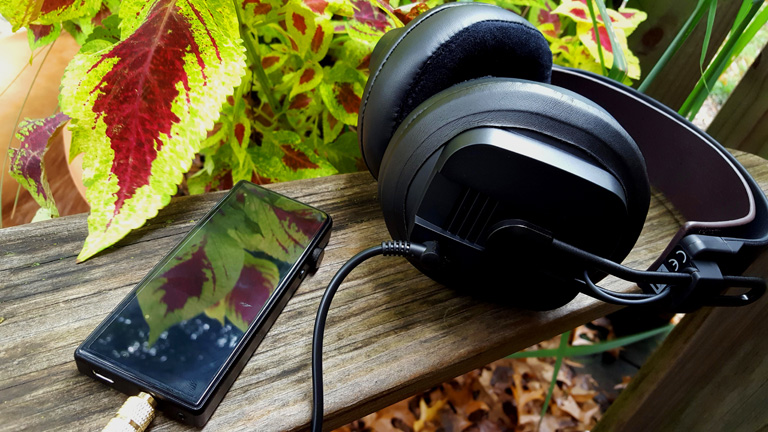 The Fostex + Massdrop T-X0 ($149) pushes the M3s to its limits. These might be the least efficient cans I own. Nonetheless, at 85/100 on High Gain, playing a quieter album, I get these damn things pretty loud. The T-X0 is crazy warm… even dark. And the M3s does all in its power to bring in the light and air. It fights for vocal clarity and detail, and achieves it more or less. The pairing works well together if you like mad lushness and warmth without restraint. You will also learn whole new notions of sonic smoothness.

If you want a more balanced headphone, but still warm and bassy and easy on the highs, I personally love the AudioQuest NightOwl ($699, Review HERE). With the Shanling M3s, this setup is liquid. So chocolaty and velvet. The soundstage is quite wide, and there is incredible depth. Shanling’s cleanliness, blackness, and ability to separate the elements, allows NO to show off its high levels of technical performance. The one thing I wish for is a little more punch to the sound. The M3s’ laid-back demeanor makes NO seem very, very relaxed. Which might be exactly what you’re looking for. 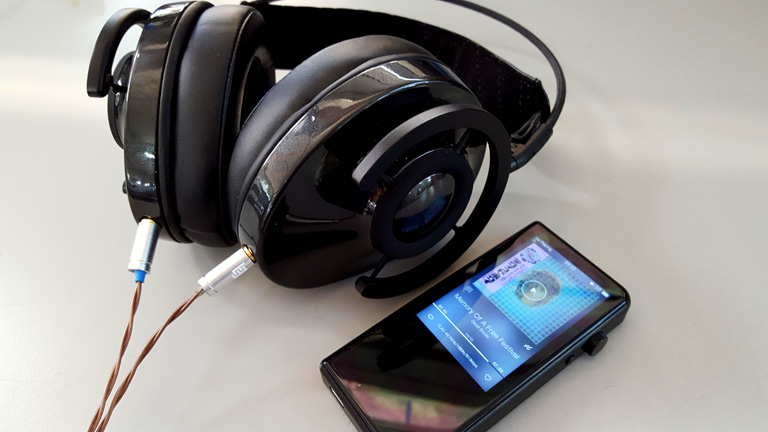 How about affordable IEMs? Wouldn’t that be something! The Oriveti New Primacy ($299, Review HERE) is a well-balanced, warmish monitor. It isn’t very bright, but has good clarity. The M3s increases air and light, while NP has fun with its bad-ass bass driver. It makes for a really nice audiophile setup on a budget. 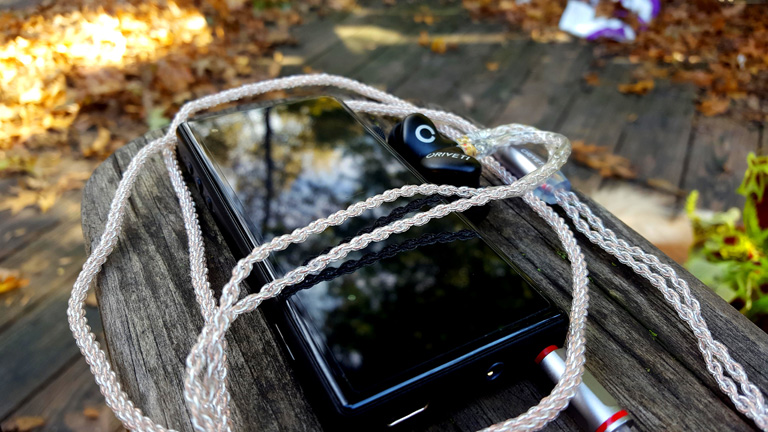 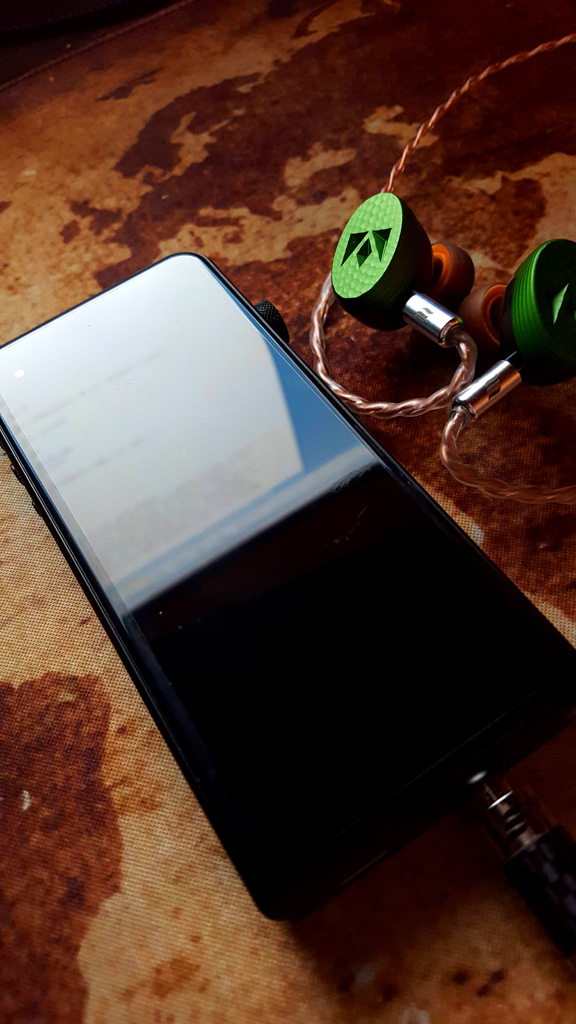 A personal favorite of mine is the M3s feeding the Noble Audio Sage ($599, Review HERE). Throw in the Effect Audio Ares II cable, and you have one of the very best systems for airy, fluid, and musical audio… without going bankrupt. Detail retrieval is not on Front Street here. Richness, smoothness, and clearness is. The M3s adds treble energy where needed, and Ares II opens Sage up, bringing out the best of its inherent virtues, like bass and vocal clarity. The balance is breathtaking.

By far the worst IEM to pair with Shanling’s M3s is the HiFiMAN RE800 ($699, Review HERE). These things have hot treble on any DAP, but on Shanling… sweet f**k! Most music and genres will become fatiguing on this setup. Unless your tolerance is well beyond mine. Brighter music, with aggressive drums and electric guitars, are downright painful. Only acoustic and binaural music sounds even enough for long listening sessions. It fact, it can sound truly amazing and lifelike. But unless that is the only music you play, I would consider looking at a different monitor for this source.