Home » Reviews » Earbuds » Tranquility with a Hunger – A Review of Venture Electronics Zen 2.0 » Page 2
a 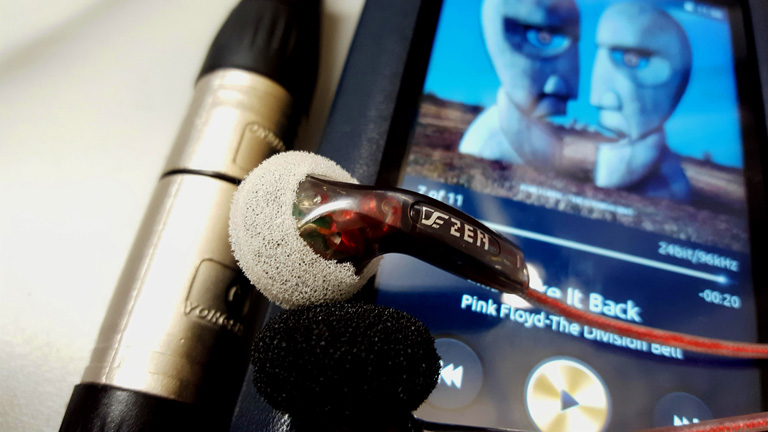 Tranquility with a Hunger – A Review of Venture Electronics Zen 2.0 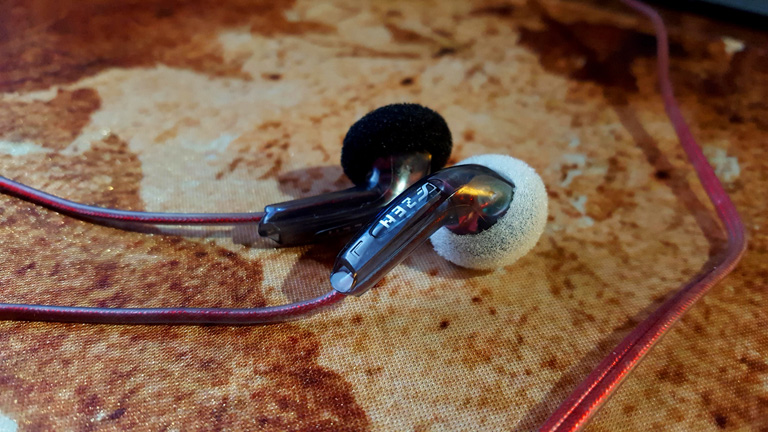 The Venture Electronics Zen 2.0 is a combination of smooth and revealing. It’s warm and rich, yet very, very clear. There’s a wealth of air and space surrounding meaty and authoritative notes. Being an earbud, it has that wide open sound that makes for such easy and enjoyable listening.

Zen’s treble is clean and impressively extended. A hint of brightness gives it edge and detail. It has a thin and pure quality, like a hawk’s cry echoing down the mountain. These highs bring in much light to an otherwise warm presentation, giving Zen an artful balance. So much detail is revealed, showcasing Zen’s proficiency with texture and resolution.

Vocals are simply exquisite. Utterly perfect. They are full and natural, with great weight, and a solid touch of warmth. Females sound bodied and ethereal, and oh so clear. Males have even more power, but never come off too thick, or lacking in transparency. In fact, the vocals as a whole are marvelously transparent. Instruments possess a deep, earthy character. There’s serious meat on these bones, and I don’t doubt I’m listening to 300 Ohms of voice coil.

The bass is the least impressive thing about these earbuds. That’s not to say it’s bad. Quite the contrary. The control is decent. The tone and texture is quite nice. Mid bass is elevated, and gives warmth to the proceedings. But sub-bass is lacking, and I don’t get that same sense of scale or impact as with some of my favorite IEMs or full-size headphones. The low-end quantity is sufficient for my tastes, I just wish it were a bit more fulfilling and technically capable.

Soundstage is very square, with equal dimensions on all axes. And it’s rather big. You certainly won’t feel closed in. There’s a lot of air. Separation is quite good, but not mind-blowing. Imaging is pretty decent.

So how does Zen 2.0 compare to a moderately-priced full-size headphone, like the Sennheiser + Massdrop HD6XX? It does remarkably well.

Zen achieves most of that big driver sound, but the HD6XX is still noticeably fuller and more robust. There’s a refinement to it, especially the vocals, against which Zen struggles to compete. Zen can sound a little shouty on some tracks, while the HD6XX is honey.

The HD6XX’s high-end is smoother, rolled off, and not as well extended. It doesn’t contain as much detail, or give the same light to the stage. Zen sounds brighter and more revealing.

Vocals are thicker and less clear on the HD6XX. They are smoother and fuller, but lack transparency. Zen is more energetic and, like I said, can come off shouty at times.

HD6XX has the more satisfying low-end, though it has even less sub-bass. The mid-bass, however, is so rich and succulent I always find it hard to fault. Zen has a ways to go before it will match bass reproduction like that.

Soundstage is about the same. For an earbud, that’s pretty big. For a full-size headphone, it’s mediocre. Resolution is also very close, with HD6XX coming out slightly ahead. Imaging might also be a touch better on the Sennhieser.

The only earbud I have for Zen to compare against is the Venture Electronics Monk Plus. In fact I have two of them. I won’t go into great detail, as Zen really is a large leap over it. Monk is far brighter, with rather fatiguing treble. It has richness, but lacks the smoothness and warmth of Zen. And I would definitely call Monk bass-light. Whereas Zen is properly full in the lower registers. I very much like Monk for acoustic music, or darker albums like Led Zeppelin. For treble-heavy rock, like The White Stripes, it’s a glaring mess. Zen is a fine choice for all types of music.