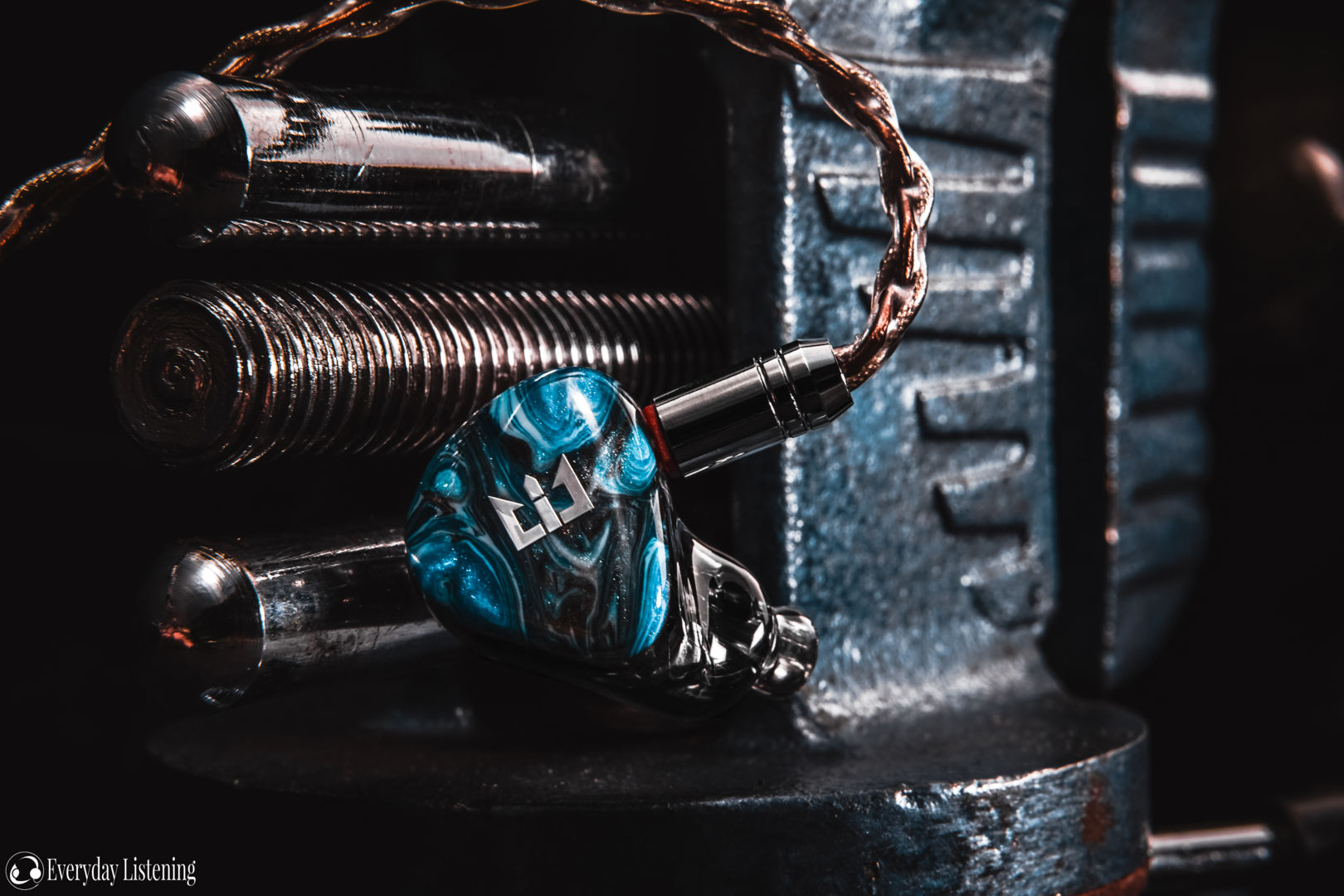 Shanling ME700 Lite ($499): Likely the Starshine’s closest competitor, the ME700 Lite sports a similar style of tuning with a clearer focus on being revealing in the midrange rather than the treble. In turn, it is less treble biased but also less forgiving in the bass and mids. It has a slightly less prominent bass, but its hybrid setup grants a more dynamic and extended sound. It has a bit more sub-bass emphasis and less upper-bass warmth. In turn, it is tonally cleaner and more textured, however, the Starshine is punchier in the mid-bass and a bit fuller. Its note definition is a touch higher due to its adoption of a BA driver. The midrange is more forward on the ME700 Lite and it has a much larger dip in the upper-bass/lower mids.

In turn, it is a learner, drier sound. It doesn’t have the same over-articulation and strain up top, however, I would struggle to say it sounds more natural due to its thinness. The Starshine is more forgiving here and sounds a bit more musical to my ears, albeit also not as clear and revealing. The ME700 Lite has a smoother lower-treble but its BA-tweeters do have more bite and retrieve a touch more fine detail in the foreground. Meanwhile, the Starshine has better extension and more sparkle, with superior background and micro-detail retrieval. The Starshine has a deeper stage while the ME700 Lite provides slightly more width. Both have similar imaging acuity, the Starshine’s superior extension grants it a more holographic quality.

Etymotic EVO ($499): The EVO is a much more linear and more balanced sound overall. It has similar bass extension, perhaps a touch less but also a fuller sub-bass tuning and a cleaner mid-bass that gives it a bolder note presentation. The Starshine is warmer and has a fuller mid-bass. The EVO is faster and more controlled, with better detail retrieval. It has a more forward midrange, is much tonally cleaner and has a more natural voicing. The Starshine is more laid-back, its vocal sound a bit more strained but its midrange is also fuller and warmer which some may prefer. The EVO has more resolution of fine detail in the midrange too.

Moondrop Variations ($520): The Variations is a prime competitor and provides a dynamic driver woofer on top for basically the same price. The Variations is instantly bassier and better extended, with a sizeable sub-bass lift. It has a bolder, more pressurised bass deliver but is simultaneously tonally cleaner as its mid and upper-bass are cleaner. The Starshine has less rumble and power but a fuller, warmer mid-bass with good punch. It has a bit faster decaying and more articulate in the mid-bass. The Variations has a more even midrange tuning and achieves similar balance with the bass as the Starshine. Its voicing is noticeably more natural, lacking the Starshine’s odd treble characteristics.

Vocal size and positioning are more accurate on the Variations, the tone is cleaner too. The Starshine has similar resolving power to me and some may enjoy its warmer and fuller voicing and more articulate nature. Treble wise, the two trade blows. Once again, the Variations showcases tonal mastery, deriving an exceptionally linear lower-treble from the same EST drivers. It has more note body and texture in addition to none of the sharpness. The Starshine, however, is more aggressively detailed. It pushes nuances more into the listeners face and also offers much more energy and sparkle above. In turn, it does retrieve a bit more detail here. The Variations has a slightly larger soundstage and sharper localisation. The Starshine has more holographic imaging.

Kinera Skuld ($550): The Skuld has a similar character through the bass and mids, but a more even treble giving it a more coherent and slightly more natural voicing. Bass extension is a little better on the Skuld and, as its treble is less foward, it appears slightly more forward but overall tonality is similar. The Skuld has slightly keener note attack and a slightly more mid-bass texture. It appears to have better note definition as well, while the Starshine is slightly more diffuse in attack and a bit faster in decay, giving it a slight separation advantage. The midrange is fuller on the Skuld and more naturally voiced. The Starshine has greater clarity and sounds brighter. It has better separation and slightly higher definition while the Skuld sounds smoother and less sibilant.

The treble is brighter on the Starshine and has a little more lower-treble bite on the Skuld. The Skuld has more note body and slightly sharper attack, delivering greater note definition but also more brittleness. The Starshine is thinner, brighter and peakier, with a brighter background. The Skuld is also quite airy and well extended, but has a cleaner background. It trades off a little extension and micro-detail for a more even tonality and better layering. The Skuld has a wider stage and much better layering. The Starshine is more holographic and has sharper localisation. Neither excel with separation.

At a very basic and not entirely correct level, consider the Harman curve to be built for mass appeal and the Diffuse-Field neutral curve to be intended for maximum timbral accuracy. In turn, the majority will prefer these tunings. This puts the Starshine in a questionable spot given it deviates substantially from both and also given its abundance of exceptionally well-performing competition. Of course, it goes without saying that some will prefer something like the Starshine too, though I would argue the execution needs work.

This applies less so to its bass and midrange, both of which are coloured and technically mediocre, but are also devoid of major oddities. They are easy to enjoy and suitable for those with a preference for a warmer sound. It is the treble response will make or break this earphone. On one hand, it is incredibly extended and detailed, likely the best you’ll find with regards to micro-detail and sparkle around this price. However, this comes at the cost of a sharp, thin presentation with a somewhat metallic timbre.

I think it is important to note that, while I had this experience, many others online found the treble enjoyable. As always, a coloured tuning is a polarising one, and it is best to proceed with caution as it will be more subject to individual ear anatomy, fit depth and personal sensitivity than many others. If you enjoy a bright sound, then you’ll find the Starshine is a technically outstanding EST implementation with abundant energy. Otherwise, this is not an earphone that is easy to widely recommend, be sure to try one in person before purchase to ensure it fits your preferences.

The Starshine can be purchased from HiFiGO for $499 USD at the time of review. I am not affiliated with HifiGO or TRI and receive no earnings from purchases through this link.