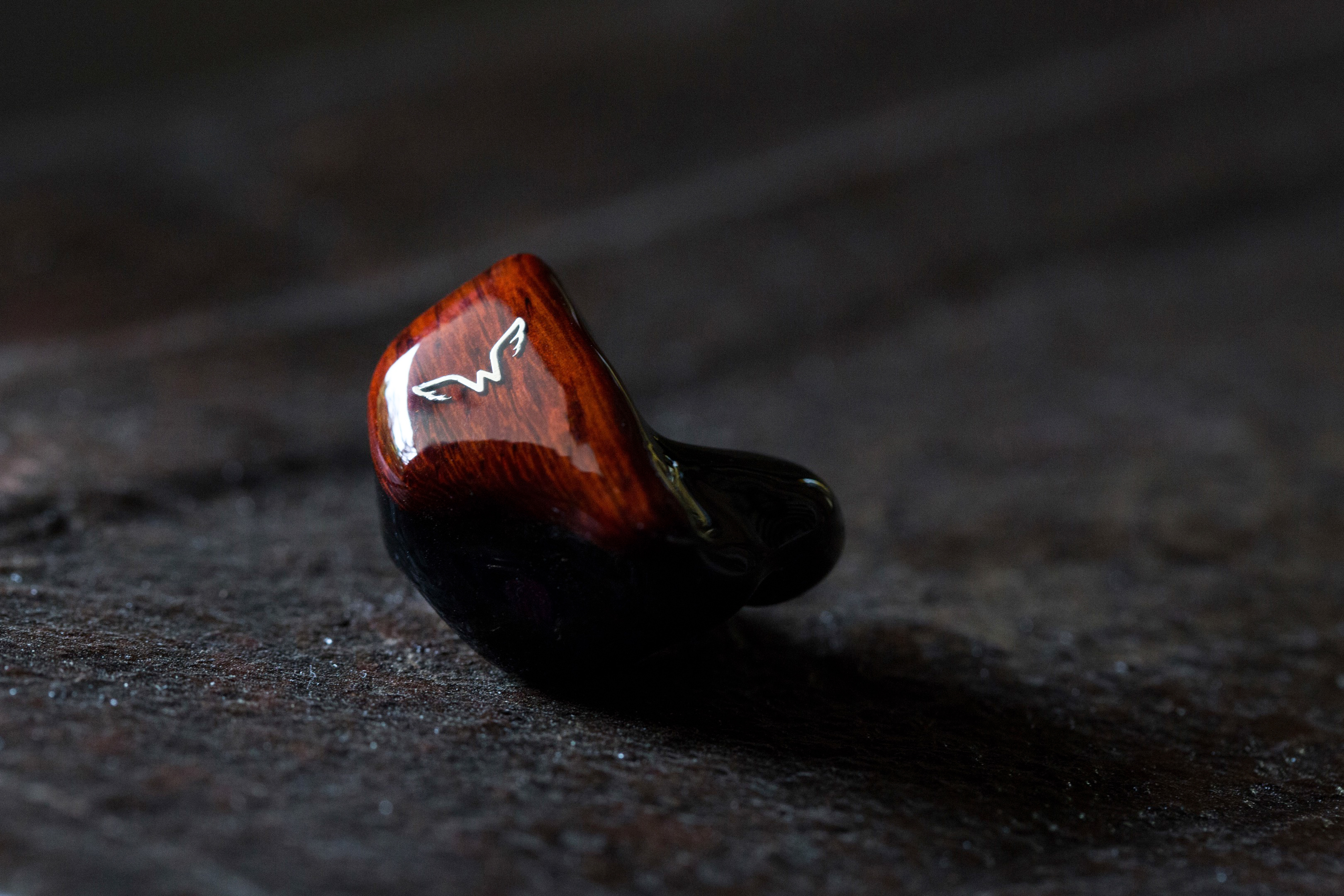 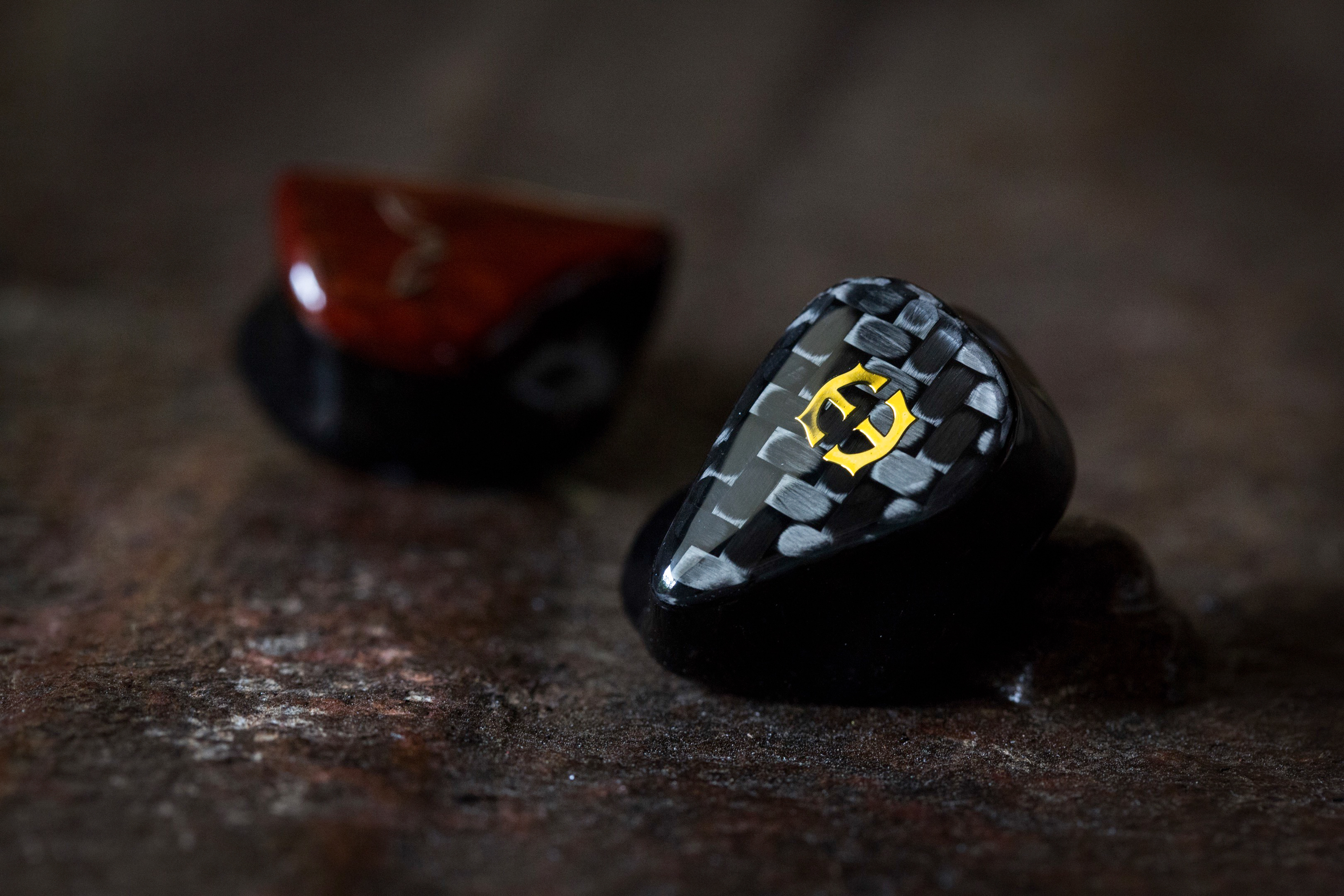 The Phantom is an in-ear tuned with similar principles in mind: Equal balance between tonal accuracy and technical performance. So, the two share quite a few similarities; particularly in priority and presentation. Both IEMs could be considered mid-centric, but the Phantom has superior balance across the band. This is because of the latter’s greatly superior extension; creating a stronger foundation in the sub-bass, as well as a larger, more breathable stage up top.

The Phantom’s low-end is technically stronger by a significant margin. Excellent extension imbues it with a masculine grunt, as well as stronger physicality. Bass lines feel satisfying whilst maintaining an organic tone, while the Prelude focuses on hearing the bass. Amongst their BA brethren, both monitors display excellent texture and resolution. Because of the added sub-bass content, the Phantom’s bass is thicker and heftier, whilst the Prelude’s has a clearer sense of articulation – and decays a tad faster as well – to compensate for its light touch; more thwack than thump.

In the midrange, the Prelude’s presents a lighter, wispier image, though both monitors share a warm and melodious tone. The Phantom has a fuller lower-midrange, which renders harmonic overtones more clearly; adding meat to vocals and instruments alike. The Prelude’s presentation is more effortless and smooth, while the Phantom’s 6kHz peak gives it a slightly tense bite. Though because the Prelude has an upper-mid-bias, vocal delivery gains excellent refinement, while the Phantom’s finesse gives it the edge in transparency and resolution. Finally, the Prelude’s lighter bass gives it a greater sense of speed, whereas the Phantom’s midrange is almost showcase-like; prevalent, well-defined and organic.

The treble is where the Phantom – once again – displays its technical prowess. Superior extension constructs a larger, blacker and more stable stage, where sonic images are better defined and precisely placed. The Prelude  – despite its warm air – displays admirable organisation and separation, but the Phantom’s stronger background gives it a more breathable ambience; less intimate yet equally engaging. The Phantom peaks at 6kHz, while the Prelude’s lies closer towards 8kHz. This gives the latter a tizzy-er and more feathered edge, while the former articulates in a more rounded, transparent and clear fashion. But, the Phantom is more prone to stridence with subpar material and/or pairings. 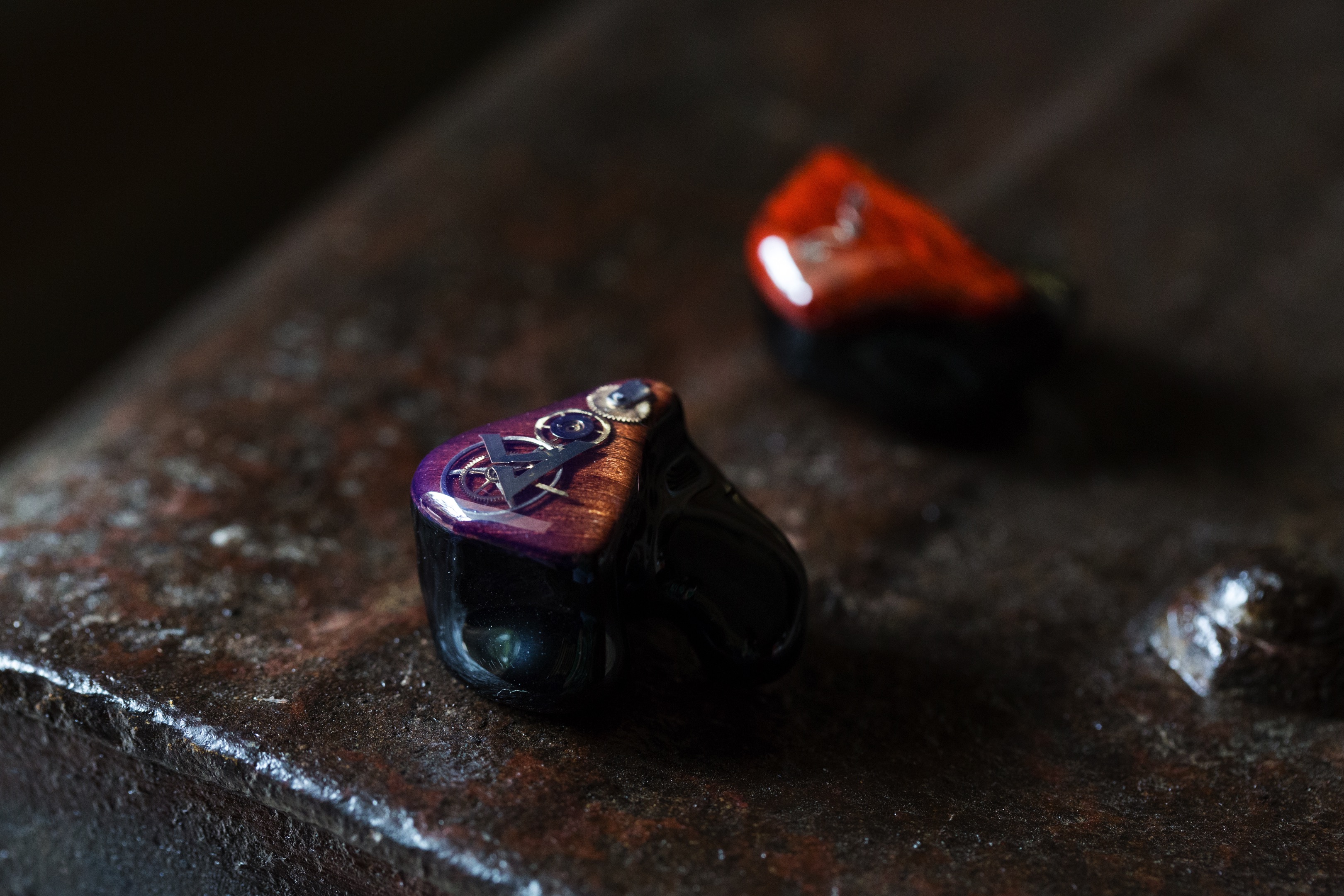 The AV2 is another mid-centric, for vocals IEM. Its accentuated, full and linear midrange invites density, organicity and refinement within its vocal presentation; resulting in notes that feel complete, well-textured and natural in tone. Like the Prelude, the AV2 maintains an intimate stage, as well as a bias for width over depth. Superior treble extension gives the AV2 greater stability, as well as a blacker background. As a result, the AV2 is slightly more transparent. But, the Prelude’s superior balance overall (i.e. coherence or linearity) endows it with stronger separation and stage organisation.

The AV2’s low-end extends further than the Prelude’s; displaying decent sub-bass presence and greater physicality. However, when it comes to resolution, tonal balance and pace, the Prelude comes out on top. Excellent speed articulates each of the Prelude’s throbs with excellent clarity, with sufficient decay to accurately portray timbre and texture. So, this presentation sounds more multi-faceted. The AV2 has a darker bass; more foundational than melodic. It’s the more satisfying bass with synthetic music, while the Prelude portrays bass instruments with striking realism.

The AV2’s midrange – like the Prelude’s – is dense, meaty and rich. However, a fuller lower-midrange highlights its chesty qualities. Vocals and instruments alike sound more gruff and forwardly-placed, while the Prelude’s delivery is sweeter by comparison. This extra zing gives the Prelude a clearer tone, while the AV2’s 7kHz peak gives it more bite. Both monitors possess a 5-6kHz dip; more obviously on the AV2. As a result, it articulates in a smoother manner. But when paired with the 7kHz peak, it sounds slightly less coherent – more diffuse – compared to the Prelude. The Warbler Audio premier delivers its instruments as a cohesive whole, while the AV2 compromises this (slightly) for clarity and edge.

Both the AV2 and the Prelude share a relatively linear treble. Though, the AV2 has a slight lift towards the upper-treble, which gives its top-end a more neutral tone. Both IEMs maintain warmth in the midrange, but this lift gives the AV2 an increased sensation of space and air. The Avara Custom IEM also has the edge in treble extension, better defining the dimensions of its stage. However, the Prelude’s superior coherence maintains a greater sense of refinement, as well as a more realistic timbre. Instruments are less aggressive (even though they’re already smooth on the AV2), yet the Prelude resolves them with greater effect – a result of its evenness across the band and the black background it brings with it.

The Warbler Audio Prelude represents a devoted pursuit towards smoothness, realism and refinement; a true outlier in the age of sparkle, dazzle and pizzazz. Its tonal triumphs aren’t without technical shortcomings. But where it counts, the Prelude has in spades. Linearity, power, texture and pace are the four cornerstones that uphold the Prelude’s natural timbre with great aplomb. Sheer transparency and detail will never take top billing, but sheer musical intent has never been so clear. Those capable of appreciating the warm, vibrant hues of yesteryear will fall entranced by what the Turkish bird has to offer: A strong, sultry and soulful representation of what music could – and should – feel like.