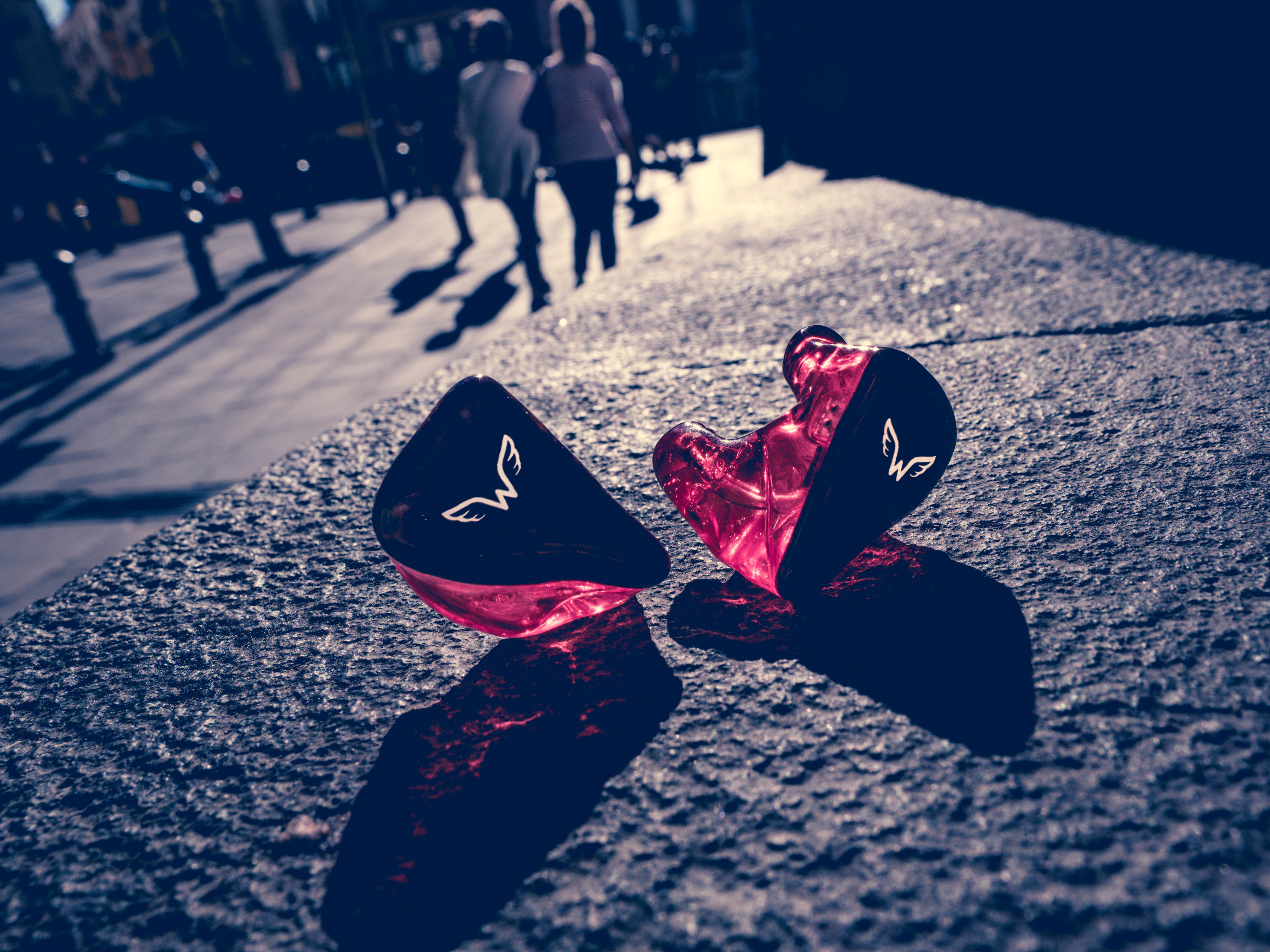 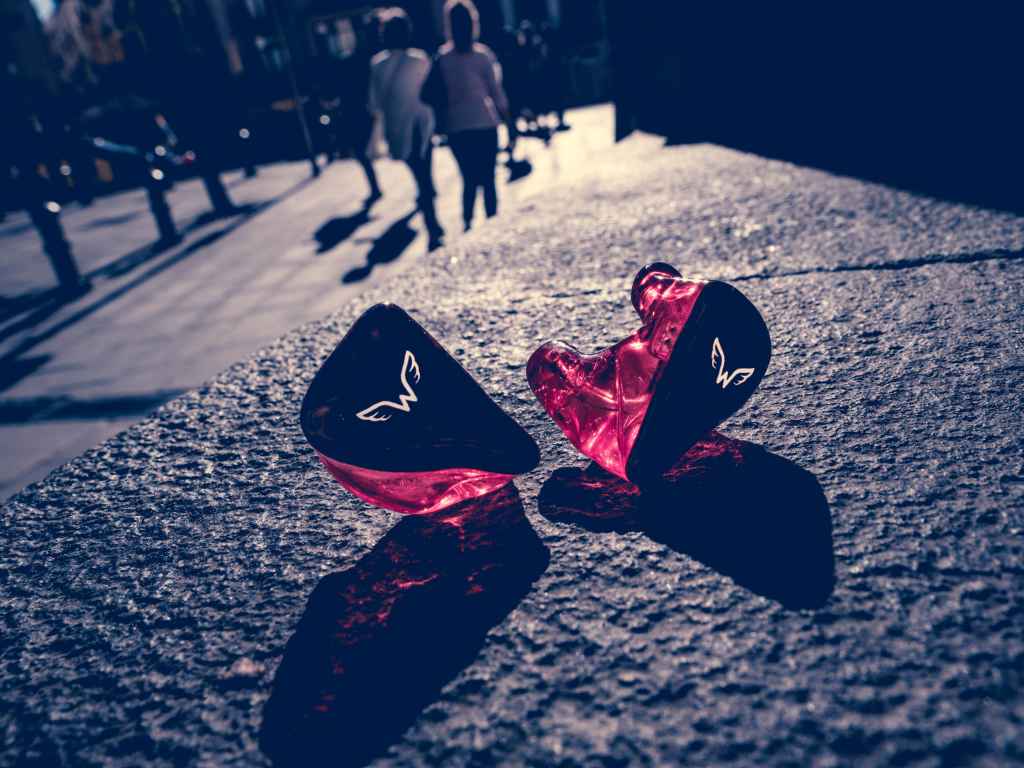 Normally, when one picks up the phone at 3am, it’s an emergency. Unless the twin towers have been attacked again, or someone’s in a life-and-death situation, you jolly well wait until morning. The mad scientists at Warbler, though, live on 3am calls to each other. I don’t know about you, but in my world that’s an unfriend you on Facebook type of scenario, which is obviously even worse than unfriending you in real life.

But perhaps it’s for the best that Tahsin, Baran and Hasan, three friends and fellow audiophiles who came together to start Warbler Audio, did not end up waiting till morning for all their calls to one another. After all, they’ve already spent five years (!) developing their one and only IEM. Imagine if they worked normal work hours- it might have taken a cool dozen years! In the process they’ve tried single driver designs, multiple driver/crossover designs, acrylic shells, silicon shells, acrylic shells again… During one particularly passionate 5am session, they even went full caffeine crazy and coded a programme to simulate effects on sound from changes in crossover design.

I first listened to a prototype of their IEM about a year and a half ago, and in the meantime they’ve revised their designs a few times based on feedback. After all of that experimentation, they’ve made an incredibly bold and interesting choice, coming back to the most timeless design of them all. Single BA, available only in acrylic. Classic. No crossovers, no fuss. (Ha, so much for that computer simulation- see what I mean by crazy?)

Personally, I’ve long thought that simplicity and purity is absolutely worth paying for. It is a lot harder to make a simple design sound good, so when I find one that works, I go all gaga. In theory, single driver IEMs present a more realistic sound, better coherence, and more realism and naturalness. Without multiple crossovers to cut up the audio signal, and without the need to carefully match paralleled drivers (each of which introduce micro-distortion since matching can never be puuurrfect), what you end up with is a design that has the potential to be extremely pure, resolving, and realistic.

But what makes their single driver so unique, so different from any other single driver? What took them five years to get here? There are no crossovers to tune; no drivers to mix. How do they make it sound so special?

That, unfortunately, are trade secrets that they’ve refused to share. But they gave an example- did you know that the angle at which the driver fires into the tube matters? They’ve tested thousands of such mundane variables over the past few years, and it’s all crystallised into this single product.

This is Warbler Audio, and here is their first IEM, the Prelude.