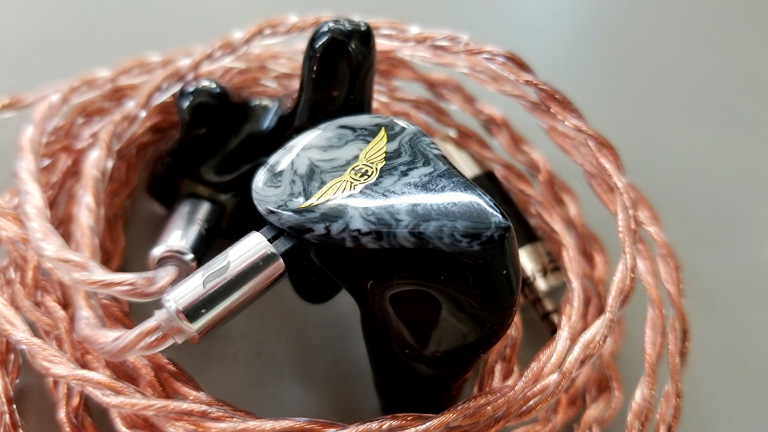 ::Disclaimer::
Empire Ears provided the Legend X for the discounted price, for a purpose of my honest review, for good or ill.

The first EE product I heard was my Spartan Custom. Since then, I’ve also heard Zeus XR, and you know, it’s just impossible not to love these in-ears. They are phenomenally tuned, with state of the art tech and crossovers. The result is a sonic delight. I’ll not be content until I hear everything Jack and his team come up with.

I knew Jack was working on something new back when I turned in my design for Spartan’s shells. I understood it would replace a large portion of the old line-up. As is the way with these sorts of things, R&D lasted much longer than he anticipated, and the project evolved into something far grander.

The Empire Professional Series (EP), with EVR, ESR, and Phantom.

And the Empire X Series, representing the company’s foray into Dynamic Driver hybrids, with Bravado, Vantage, Nemesis, and Legend X.

Of course, before any of that, there were just two prototypes showing up at shows here and there. One was an all Balanced Armature design, and the other, a Hybrid. Jack knew my lust for bass, and had me slated for the hybrid. There was even talk, way back in August, of me helping with the R&D/tuning. Sadly, that fell apart before it began. Empire Ears was besieged by the workload. So I waited… like everyone else.

Then Nic (Flinkenick) laid out the whole grand plan, giving a breakdown of each IEM in the line-up. Turns out, the hybrid I was slated for became a mid-range item, and a new flagship sprung into existence during the preceding months. Nic talked me into upgrading my order for the flagship, swearing it would not disappoint. So I sent my designs, which he passed on to Jack.

The grueling wait began. A wait which seemed much longer due to my early knowledge of EE’s development. In reality, after the order went through, it was only a few weeks. But f**k reality! Pinky had been starved for months and months, feeding vicariously off the morsels Nic let fall during his time with the prototypes.

Finally, at long last, this happened: 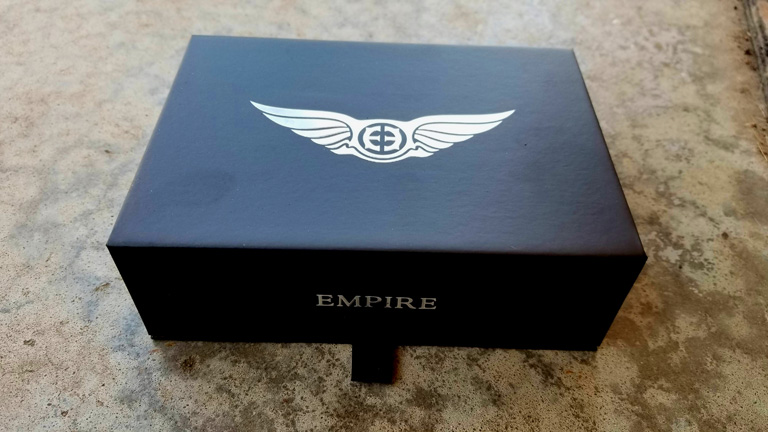 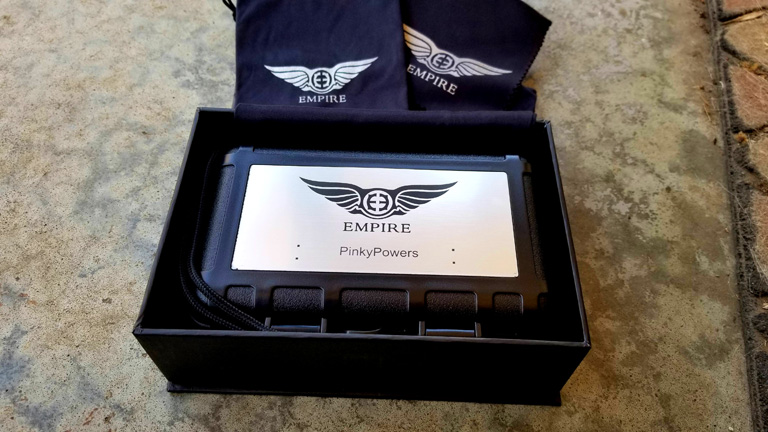 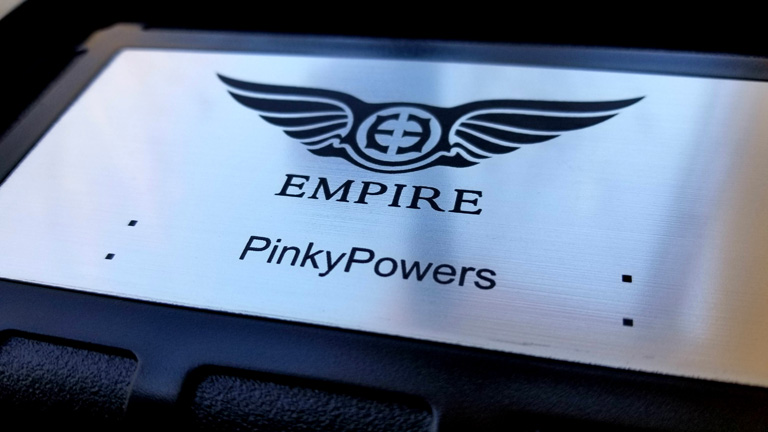 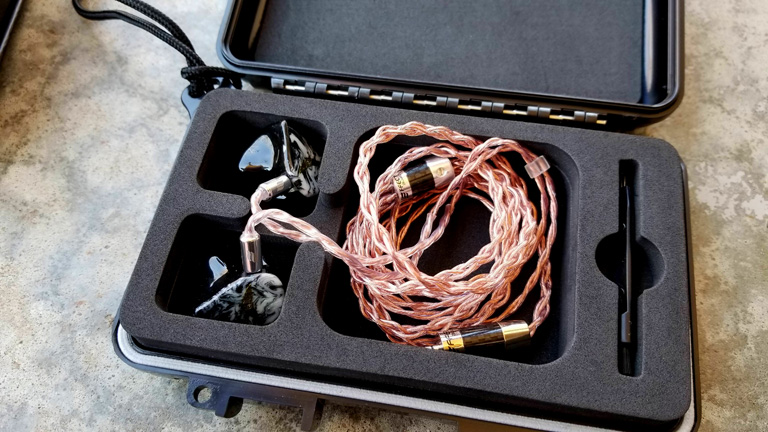 The Empire Ears Legend X is a 7-driver hybrid. That’s right. A flagship with less than 10 drivers! Shit, we’re talking half the drivers of their last flagship. What is the industry coming to?! Well, I’ve spoken with a number of the major companies innovating today, and most express dissatisfaction with the Driver War they’ve found themselves fighting these last few years. Even those who’ve done well in the fight understand the futility of it. They’ve begun looking for ways to deliver more for less.

EE, for example, has achieved true greatness with its 7 drivers. 5 Balanced Armatures: 2x for Mids, 2x for Highs, and 1x for Super High. And a bad motherf**king twin dynamic driver setup for bass response called Weapon IX (W9). To complicate things further, LX utilizes a 10-way crossover system called SynX. Just how 7 drivers can have a 10-way crossover is beyond me. I’ve heard it explained, how each driver can have more than one crossover, and I still can’t quite grasp the logistics.

Needless to say, Legend X is an elaborate sonofabitch.

Empire’s build quality is top shelf all the way. I’ve had my hands on three of their IEMs now, and always feel impressed by the immaculate craftsmanship. Though I must say, they’ve outdone themselves here. My LX is gorgeous! Even lovelier than the version I built with the IEM Maker on their website.

Fit took some getting used to. Empire used the same molds which produced my perfect-fitting Spartan CIEM, so I was confused when Legend X didn’t seat in the same fashion. LX is bigger, to accommodate more internals, but I figured it should fit more or less the same. Eventually I figured out how this particular Custom wanted to be inserted. I guess it’s different for every IEM. Since then, I’ve enjoyed perfect seal and wondrous comfort.

The new X and EP Series come equipped with the Effect Audio Ares II cable. A particularly liquid, clean, and robust OCC Copper Litz, which serves as a fine upgrade over any ordinary stock offering.