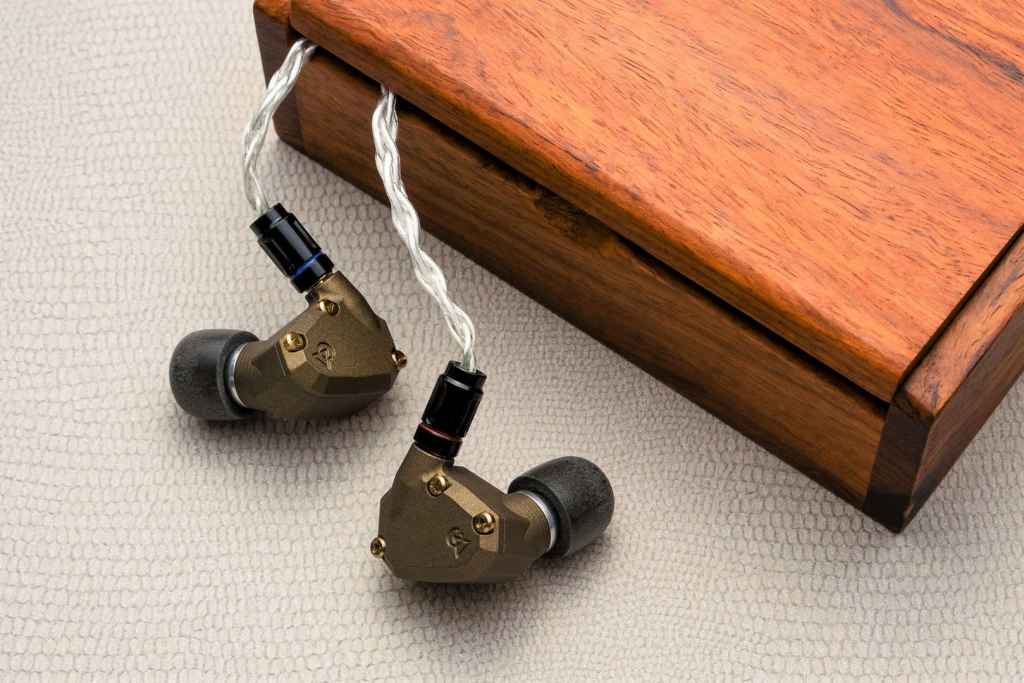 Where most silver plated cables gun for ethereal clarity, the Penon OS849 stands tall as a creature of dynamics and terrestrial impact. 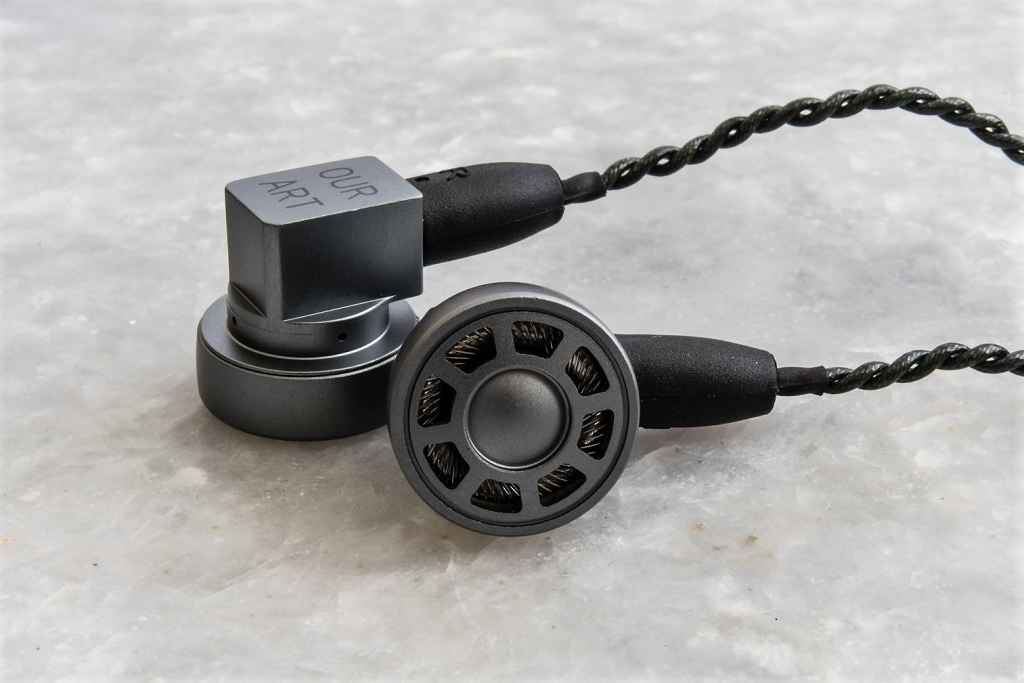 Newcomer Ourart shoot for the stars with their Ti7, an innovative earbud that sounds almost as good as it looks. Their laid-back tones won’t be to everyone’s liking, but beyond their thickness lies some convincing technicality. 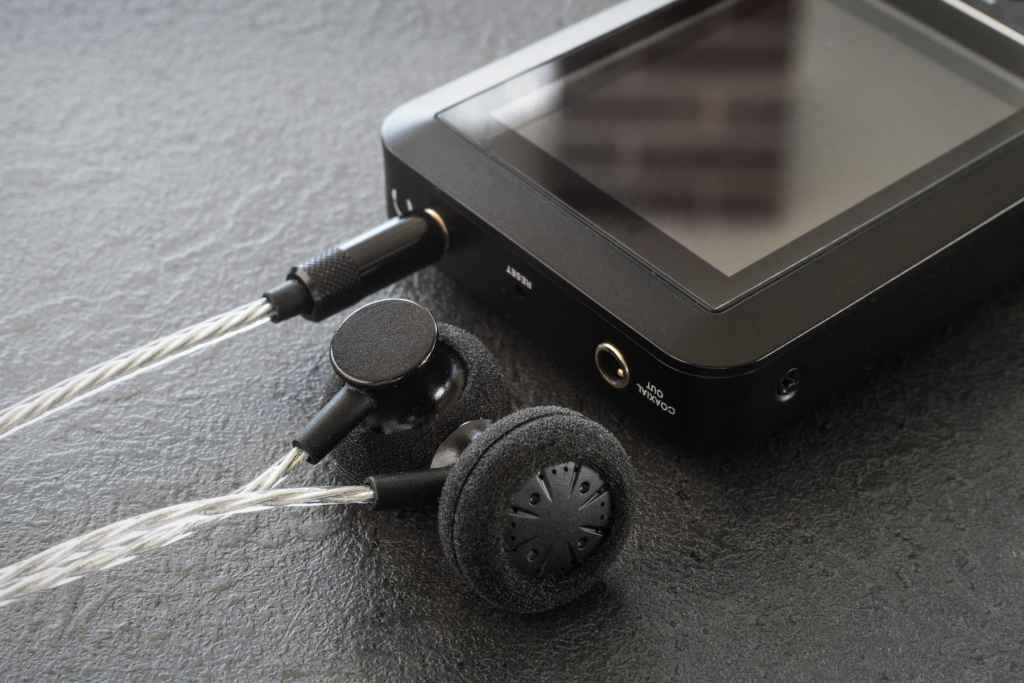 The BS1 is a comfortable, well constructed and mature sounding earbud at a very affordable price.