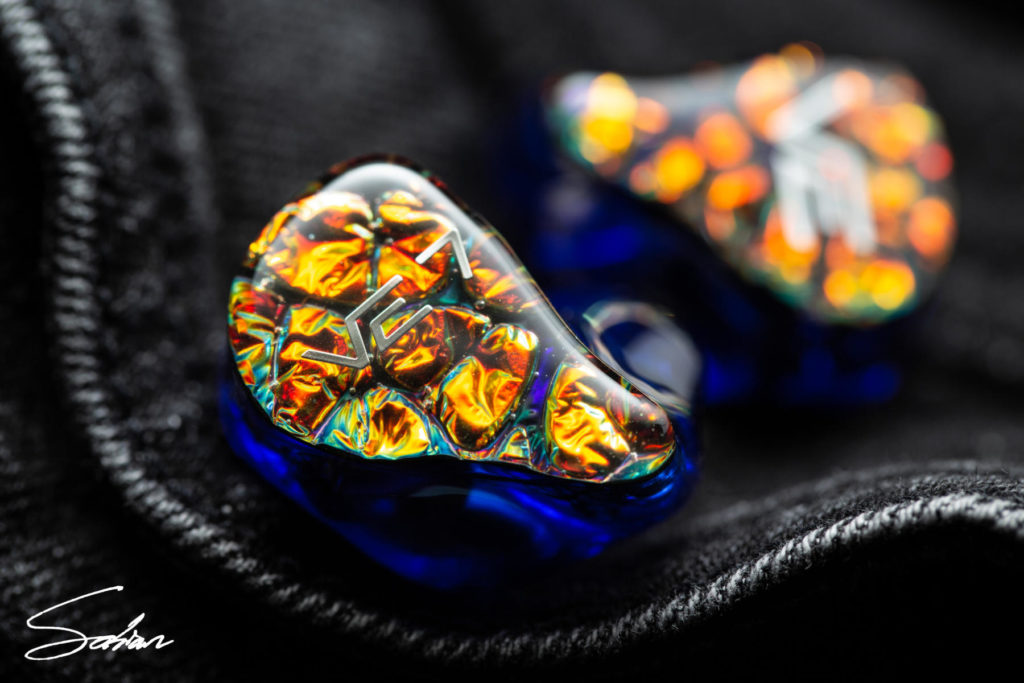 The Vision Ears VE7 delivers neutrality in one of its easiest, most listenable forms yet; soulful, big and with a tiny hint of swing. 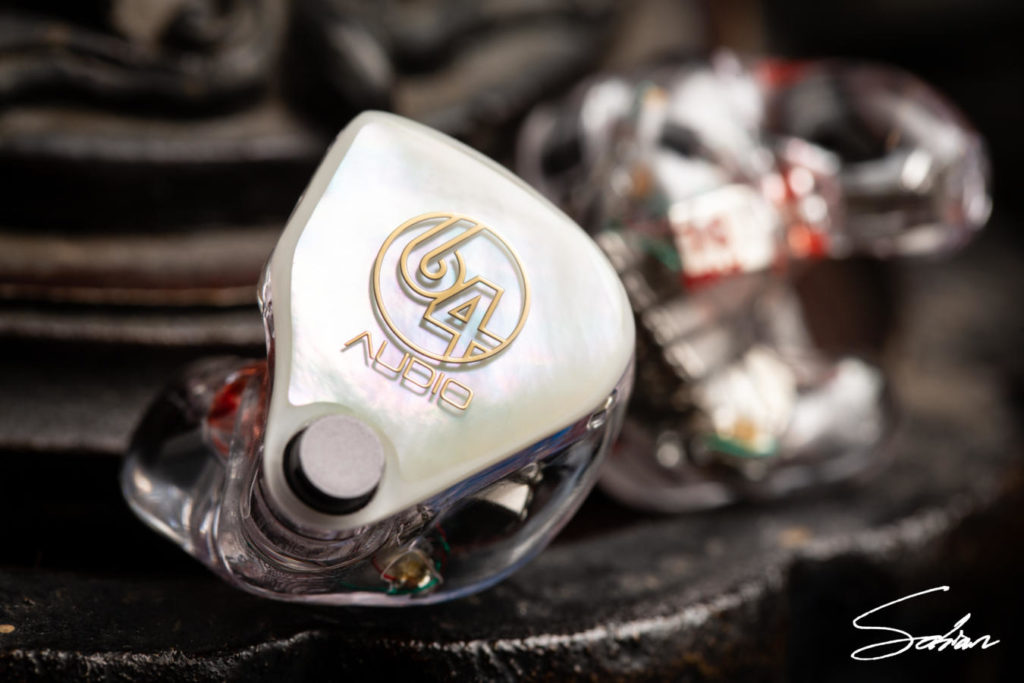 64 Audio’s A18s is about as natural as reference gets; a warmer, mellower, more engineer-tailored take on their custom flagship that’s discerning all the same. 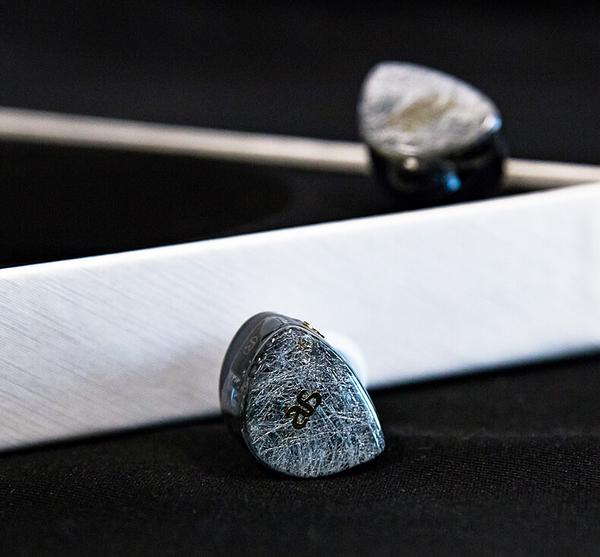 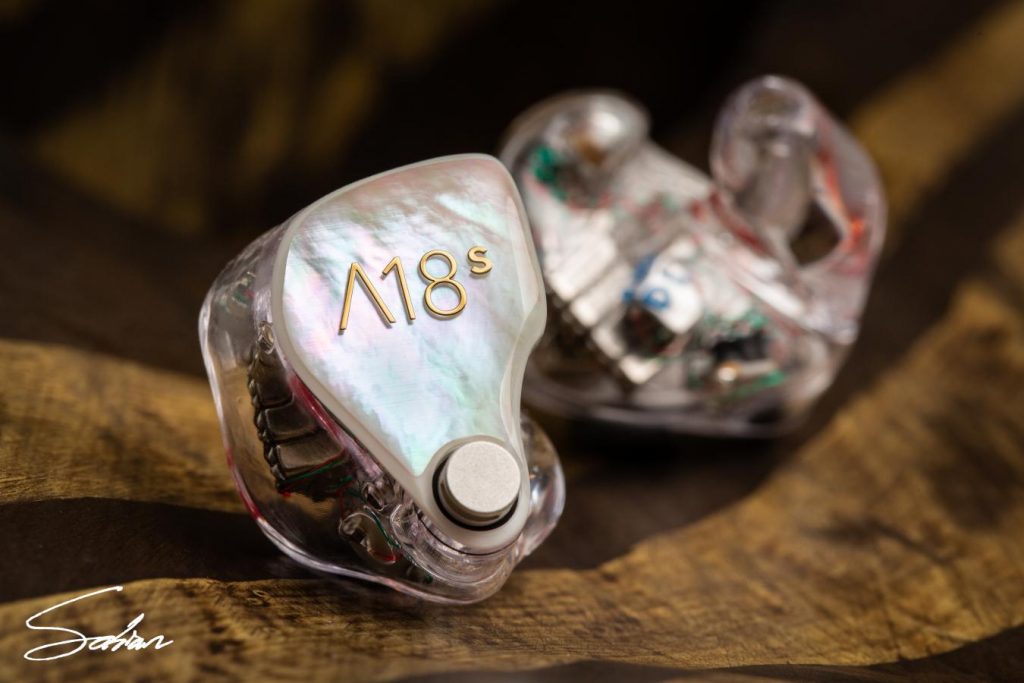 A first look at 64 Audio’s A18s: A flagship reprise with brand-new drivers, LID technology and a smooth, natural, studio-made sound. 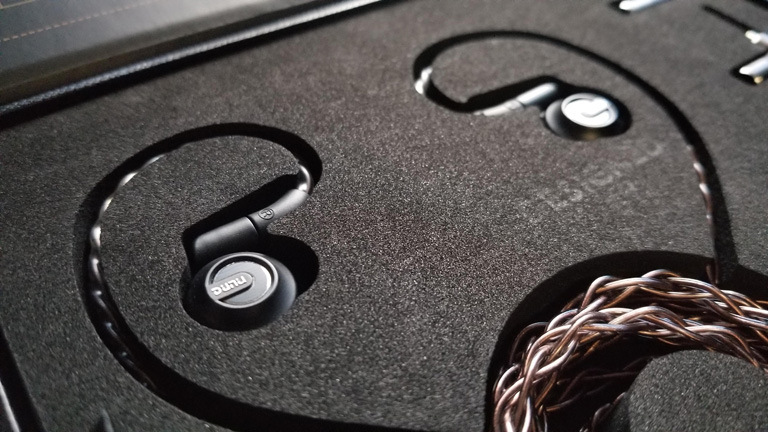 If the DK3001 was a diamond in the rough, the DK3001Pro is the diamond, polished and gleaming.

I don’t think there is a single person who is not aware of TFZ, The Fragrant Zither is a Chinese brand which makes some of the best single dynamic driver IEMs on budget and around $200. They mostly work on dual cavity chambers but for the last two years they have come up with BA […] 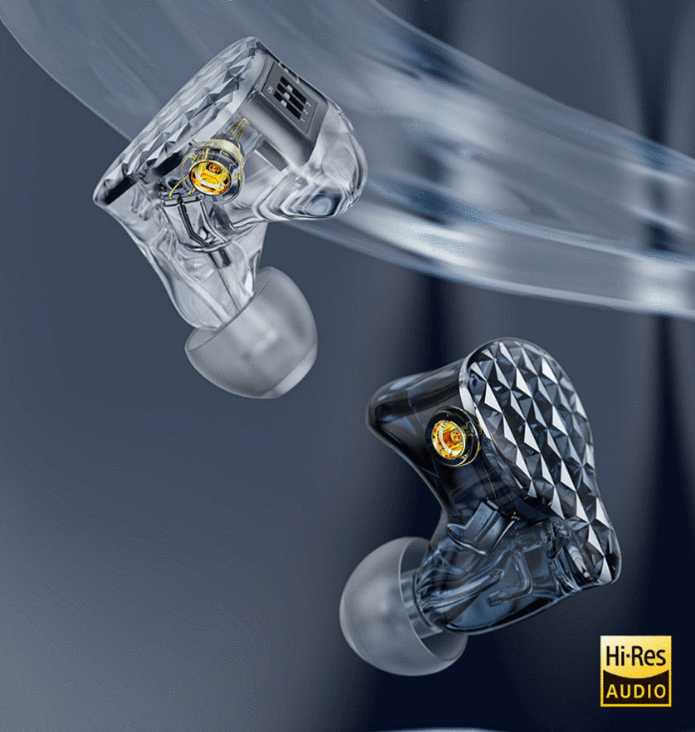