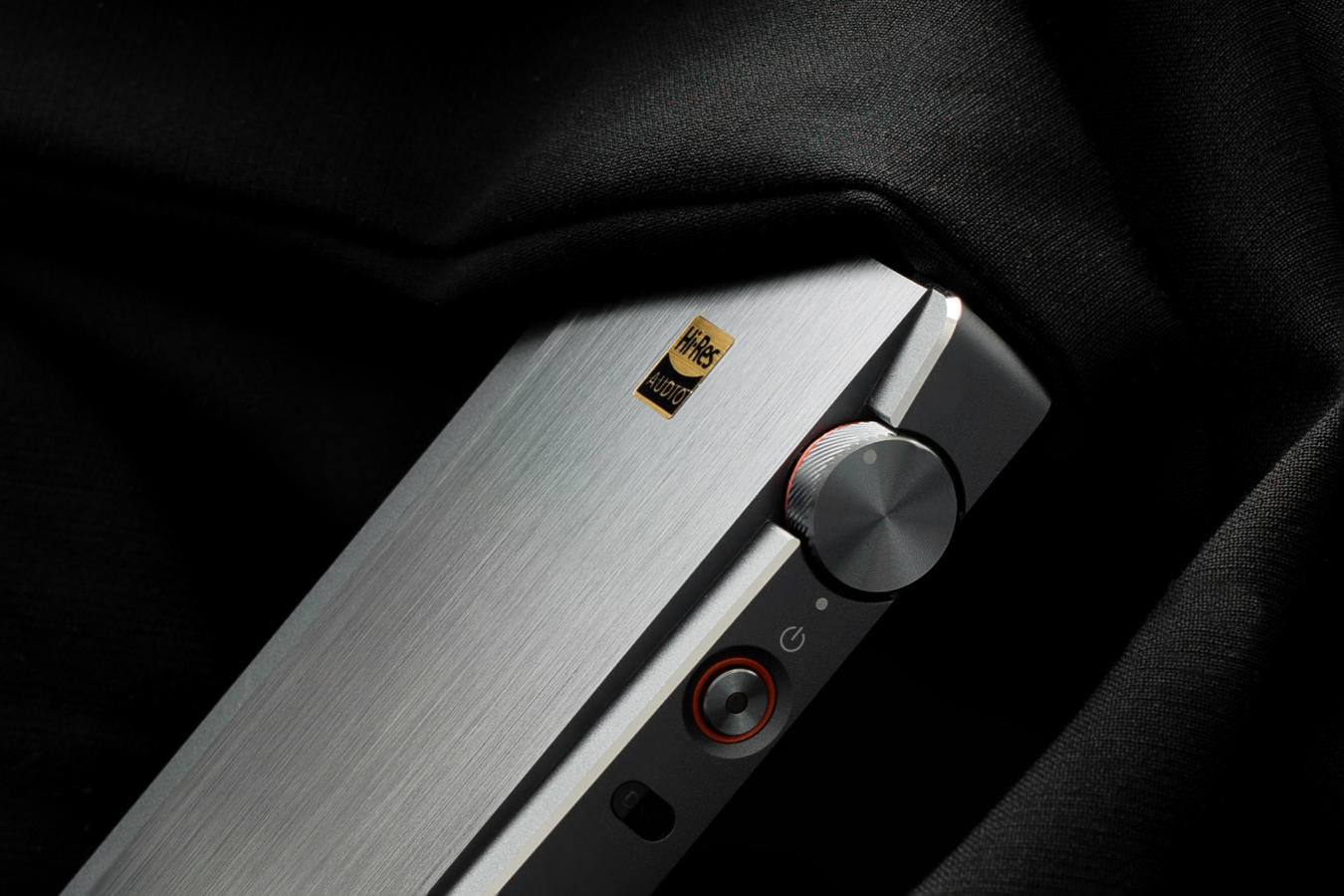 The Q5 is an absolute bargain for those searching for a mature, tonally transparent DAC/AMP.

Like many, my first DAC was from Fiio, the humble but mighty Q1. It illuminated to me just how significant a source can be in the audio chain, inevitably leading to subsequent upgrades. It felt like yesterday when I first saw the idea of an exciting flagship Q5 floating around on the forums. In turn, an elusive feature-packed DAC/AMP was teased and now before me, the finished product. It may have been almost 2 years since then, but the wait was well worth it. The Q5 is a highly competitive portable DAC/AMP featuring dual AKM DACs, the same interchangeable amp system as Fiio’s flagship X7 DAPs and the introduction of a very intriguing Bluetooth implementation. The Q5 represents ambition in design and thought in execution.

For instance, each integral component is driven by a separate power supply, Fiio have cherry-picked a high-end USB interface chip and selected Panasonic film capacitors, all to maximise sound quality. This is engineering that people were gawking at just a few years ago on Chord’s venerable, but also considerably more expensive, Mojo. Of course, these features aren’t unique to the Q5, but Fiio’s $350 USD asking price is very palatable. It’s not insubstantial but far from premium, especially considering the internals on offer. Though it doesn’t challenge flagship devices, perhaps Fiio’s latest DAC/AMP is an example of truly positive return in a market of inflation set to diminishing performance gains. You can read all about the Q5 on Fiio’s website here.

I would like to thank Lily from Fiio very much for her quick communication and for providing me with the Q5 for the purpose of review. All words are my own and there is no monetary incentive for a positive review. Despite receiving the DAC free of cost, I will attempt to be as objective as possible in my evaluation.

The Q5 is packaged similarly to Fiio’s other devices with an attractive two-tone box adorned with punchy renders. Inside is a hard box containing the Q5 within a plastic sleeve well-protected within laser-cut foam. Removing the DAC reveals the accessories below. Fiio provide almost all of the cables buyers could need, a 3.5mm to coax adapter, 3.5mm interconnect, micro-usb charge+data cable and a lightning otg cable.

It would have been great to see Fiio include some OTG cables for Android devices though they are widely available online for just a few dollars. In addition, the Q5 comes with stacking bands, a padded pouch similar to the Q1 MKII and a T5 screwdriver should users want to swap the included amp module for another.

The Q5 has a terrific design that harmoniously balances luxury and practicality. Its flexible inputs and control well suit home use while its rigid build and smartphone-like form factor are well-equipped to survive the rigours of daily life. Its edges may not be as smoothly formed as Hiby’s R6, but its design feels congruent with other high-end devices such as the X7 II; a notion reinforced by its use of the same amp modules. It’s precisely machined and sharply styled while maintaining a tapered back that sits comfortably in the hand.

The Q5 is more compact than the X7 II but identical in width and depth. As a result, the Q5 can be a little cumbersome when stacked with a smartphone. Its housing is solid aluminium with zero flex, and the contrast between its brushed front, bead-blasted sides and polished edges catch the eye like few others. I’m personally a fan of the Q5’s faux leather rear. It isn’t supple like the genuine leather on Oppo’s HA-2, but is harder wearing and prevents scratches with similar aplomb.

The bottom of the player houses the main audio interfaces. As aforementioned, it uses the same interchangeable amp modules as Fiio’s flagship DAP, enabling more flexible driving power and outputs. Fiio include the AM3A from factory which is my personal favourite for IEMs. It has both 3.5mm and 2.5mm balanced outputs and attaches via two T5 Torx screws. As always, I find Fiio’s amps to provide reliable audio, I didn’t experience any issues with the connectors or sound cutout.

What makes the Q5 quite outstanding is Fiio’s attention to detail. For instance, the left side houses a second micro-usb port that exclusively charges the device, in addition to the port on the bottom. The Q5 will still charge from the bottom port, and it does so automatically depending on the connected device; drawing from its internal cell when connected to a smartphone for instance. By separating the charge and data circuitry, Fiio promise superior sound quality and lower interference when charging during use.

The right of the player houses the power button identical to that on the X7 MKII in addition to a large chamfered analogue volume wheel. It provides smooth, fine grain volume adjustment while retaining enough friction to avoid accidental adjustment. The left side houses the Bluetooth controls with 3 media buttons; play/pause, skip forward and skip back. The buttons are all clicky and well delineated ensuring convenient pocket use.

Windows users will have to install a driver from Fiio, after which the Q5 is plug and play. The DAC is easily operated, attempting to establish connection after power-on. It has a pulsar status light just like the X7/MKII, however, unlike the X7, the Q5 signifies the type of source it’s connected to via an RGB LED. It brings the same analogue/digital hybrid volume control from the Q1 MKII, digitally compensating for channel imbalance at lower volumes. This provides greater flexibility at low-volumes and helps to retain bit-perfect audio as volume doesn’t need to be digitally reduce on the source. Fiio promise over 10 hours of battery life when used as a DAC/AMP, a figure I was reliably able to meet.

The Bluetooth feature is undoubtedly a highlight of the Q5, one of the first devices I’ve seen to implement this method of connectivity and easily the best sounding. Once powered on, holding the play/pause button on the left side enters BT mode, signified by a blue pulsar light. The Q5 pairs just like any BT device and delivered impressive range similar to an over-ear headphone and hugely improved over Fiio’s BTR1. I experienced no cut-outs at all, phone in hand, Q5 pocketed, even within the city at peak hour. What surprises most is the quality of that audio. Where I had previously assumed Bluetooth to be the most limiting factor of wireless gear, the Q5 disproves a lot of my beliefs, demonstrating that there is hope after all.

The Q5 doesn’t apply any DSP, delivering unadulterated sound and a balanced signature. Its analogue volume control eliminates noise, with none of the hiss and buzz that the majority of BT implementations are prone to. The Q5 is also very EMI resistant, I didn’t notice any interference over either a wired or wireless connection, something that bothered on the HA-2. Though the Q5 does sound compressed and lacks treble extension over Bluetooth, it still sounds a lot better than a lower-end wired source and I can see this as a perfectly feasible on-the-go solution for those that dislike stacking and have a pocket to spare. Colour me very impressed, the differences are there but they’re nowhere near as large as one would think.