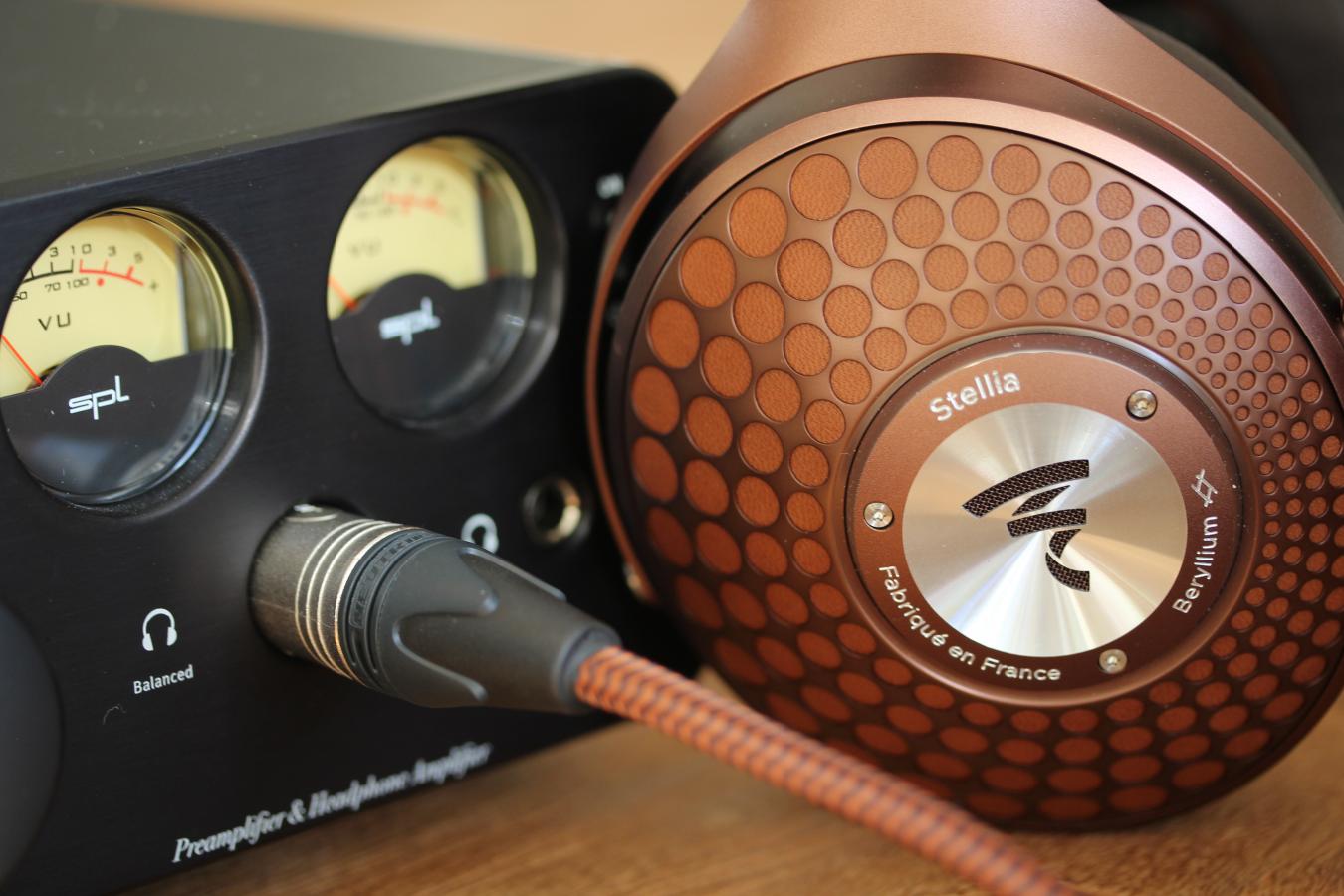 Disclaimer: the Focal Stellia was on loan for a brief period of time.

My hi-fi interests have always been strictly confined to IEMs for purely practical reasons, but I did make a brief foray into the grand world of headphones last year when I started visiting my local store Hifi Solutions on a regular basis. But the final trigger to immerse myself in the segment was the pressing recommendation of a friend to try the Focal Utopia: a relatively new headphone at the time, with high aspirations for a spot among ‘the best’. I borrowed it for a while and found his enthusiasm to be justified, which was mirrored in my brief review of Utopia.

When Rick (from Hifi Solutions) informed me if Focal wanted to gauge my interest to write an introductory piece for their new headphone I was initially hesitant, since I consider myself semi-officially retired. But the mention of a new co-flagship from Focal was sufficient to put a foot back in the door, so I let my curiosity get the best of me. Spoiler alert: once again, I was not disappointed.

Focal touts a high-tech beryllium driver for its performance, while its design speaks for itself – opinions might differ, but I find the cognac brown combinations particularly elegantly styled. Back when I tried Utopia, one of its most important features that convinced me to give it a shot was its efficiency – it could be sufficiently driven by DAPs. Stellia again has a low impedance of 35Ω, and can indeed be driven by DAPs. I can attest this isn’t just a claim that relates to volume rather than actual sound quality, as I used both a SPL Phonitor X as well as my A&K SP1000 and Lotoo Paw Gold Touch to drive it to satisfaction.

Stellia did not require a lot of time to impress – within minutes, I was smitten. A driving factor for the quick appreciation was probably my familiarity with and fondness of Utopia. For Stellia builds forth on the path Utopia set out – it doesn’t try to differentiate itself from Utopia with an all-new signature. Rather, Focal kept the primary components that made Utopia so exciting – its high resolution and mid- and upper-mid tuning – while making a relatively minor, but essential tweak to its treble. For Stellia boasts an excellent treble extension, but Focal has managed to keep the treble range on the whole fairly linear. Accordingly, the treble sounds remarkably clear and present, but without un unnatural sense of brightness. Clarity without sharpness, alongside an elegantly timed decay.

The result is a smoother and more refined version of Utopia, with an excellent tonal balance. Utopia is a fantastic headphone, exciting even. But its sense of excitement is partially derived from its 10 KHz treble peak, which can potentially make it a bit too much for some people. Stellia provides the same level of resolution and precision of imaging, but doesn’t rely on an upper treble peak to push detail in your face. At the same time, it maintains a similar tonal balance in its midrange tuning.

Honestly, its tone is among the very best I’ve heard so far, IEM or headphone. One might be inclined to label it as ‘neutral’, but previous headphones that have been attributed that definition wouldn’t do it justice. A key ingredient is the upper-mid tuning, which imbues the presentation with a similar beauty as Utopia. It isn’t warm, it isn’t bright, and it definitely isn’t sterile: it’s lively and engaging, but without the treble edginess that often feels as a mandatory requirement for a sense of energy – this is a tuning that is clearly designed to bring out the best of the midrange. It resonates with a transparent sound that is more on the stimulating side, but the treble is less distracting.

Similar to Utopia, a characteristic 2 KHz bump boosts Stellia’s vocal presentation. It’s not an enlarged vocal image in terms of size, but they are incredibly focused. Stellia’s vocals are clearly articulated, and claim a central position within the stage. This way they remain the centerpiece of the ensemble, while their moderate size effectively leaves enough room for the rest of the instruments. Accordingly, both the instruments and vocal share a similar sense of presence and weight. Often a disbalance occurs when vocals are especially enlarged, usually driven by an enhanced mid-bass.

Stellia’s bass however provides an engaging sense of impact, without its mid-bass influencing either the tone or transparency. It’s a fairly tight, but rounded bass with a typical dynamic driver’s sub-bass weight. In overall quantity it might be considered ‘average’ or ‘neutral’, but due to its excellent bottom-end extension the bass quantity does not need to be high to create a thoroughly engaging impact. Better yet, the moderate quantity benefits the transparency and separation, without sacrificing on enjoyment. There’s an uplifting sense of energy fueling the impact of the music, without overpowering it. But it is simply very well controlled, allowing the resolving power of the midrange to shine through.

The soundstage is probably roughly average in dimensions, and reminiscent of Utopia in both dimensions and quality despite being a closed variant. I am going off memory here so there will undoubtedly be some differences, although I doubt they are defining. While it isn’t the largest stage on the market, the space itself is highly defined due to the stability of the background blackness and high resolution. As a result, it conveys a sense that every instrument is given the whole opportunity to manifest itself in its natural form, without interference from the other components. Again, the controlled bass plays an instrumental role to create this perfect sense of separation. The combined result is a precise image, which an overarching feel of musicality due to its engaging tone.

Clearly, I am pretty enamored with Stellia. The combination between its tonal balance and performance is simply stellar. Stellia sounds thoroughly engaging, presenting a sound that feels true and natural despite it not being particularly warm. Stellia will be staking a claim to be among the best closed headphones currently on offer, and I can’t imagine it not finding its place there rapidly.

I’ve listened to a fair share of headphones by now, but I’ve never felt a strong temptation to consider one. Due to my on-the-go listening,
I have always been a strict IEM user. But if there was ever a headphone that could convert me, this might just be the one. Simply because the incremental step in quality from an IEM is significantly worth it – in terms of both resolution and tuning I haven’t heard an IEM that can rival it.