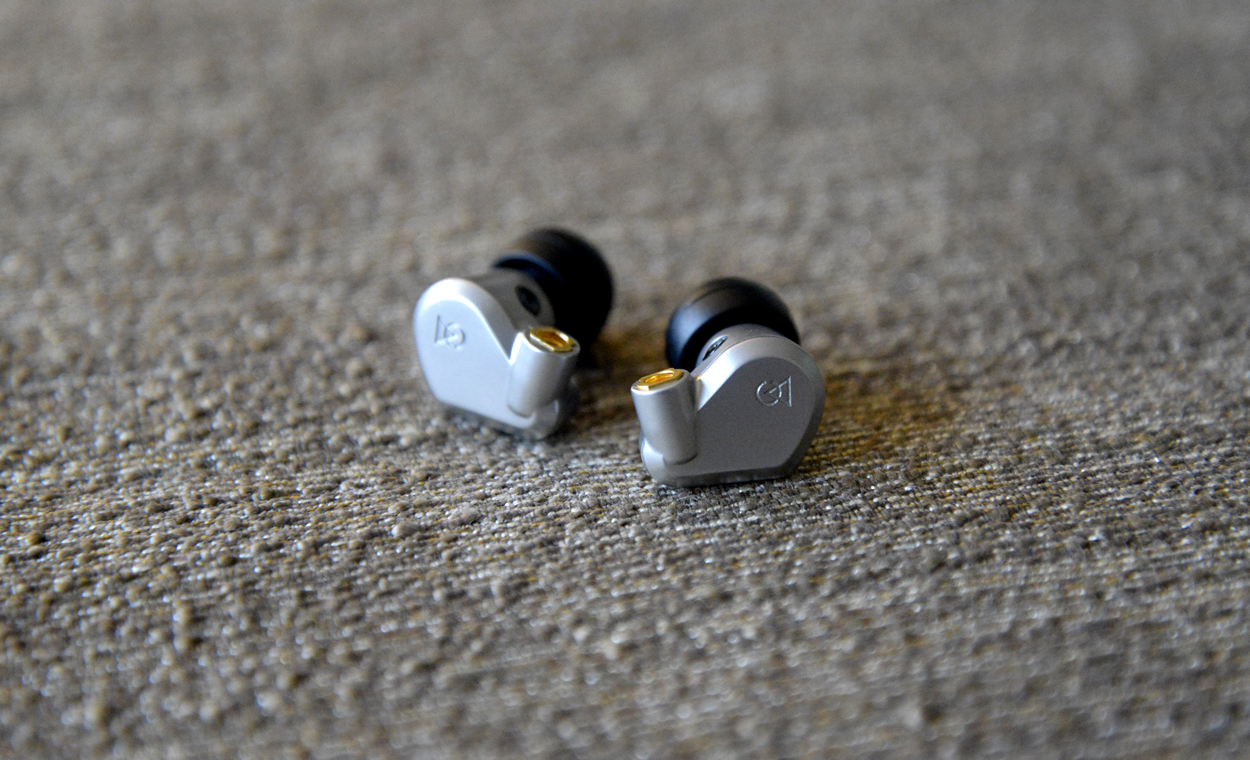 Following the worldwide success of Andromeda, Campfire launched two new flagships; Dorado and Vega. Vega not only incorporates a new non-crystalline diamond dynamic driver, it comes with a unique and powerful signature to match. 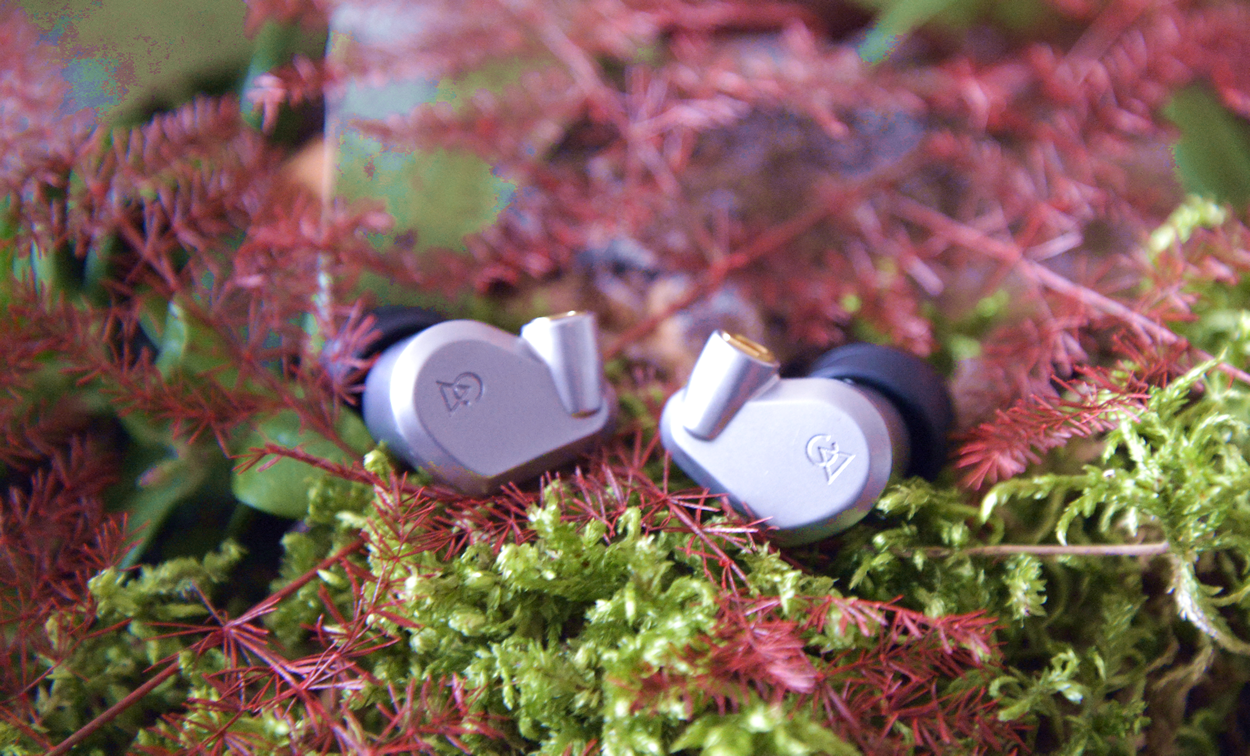 As I don’t have any other MMCX iems in regular use other than the Campfires, I used adapters to compare a regular stock OFC 3-wire to Campfire’s SPC Litz cable. While the OFC’s treble starts to roll off around 9 KHz, Campfire’s Litz improves a bit in extension. In addition, its treble is slightly lifted relative to the OFC. Accordingly, the difference in treble response improves the definition of the bass, as well as its control. In addition, the midrange is slightly cleaner. The OFC in turn is warmer in tone. And while its definition takes a step back, it’s treble is a bit smoother.

Presentation
I can’t say whether it’s due to the inherent properties of the advanced dynamic driver or Ken’s tuning choices, but Vega possesses one of the most unique signatures within this lineup. Ken clearly decided to step away from the audiophile pedestal of what is considered ‘right’, to what can be considered awesome – Vega is tuned with character. It’s a powerful type of sound, due to its significantly enhanced bass response. Saying Vega’s bass is north of neutral would be an understatement – Vega’s bass is the most enhanced in the shootout. That might make one think Vega leans towards a ‘fun’ tuning. But that isn’t necessarily the case – Vega sounds dead serious.

The reason being, is that Vega’s sound carries a lot of weight, propelled by its enhanced bass. It’s sub-bass not only has tremendous body, the enhanced mid- and upper-bass creates a rather thick and rich note structure. But even thought it’s a very full sound, it doesn’t necessarily sound overly warm. This was achieved by coloring the sound with a nice dose of treble, in order to balance the quantity of the bass. The result is a rather interesting cocktail, as neither the bass nor treble overpowers each other; notes are full-bodied, clearly articulated and well-defined, even in bass-heavy music. Interestingly, it sounds neither warm nor bright. Instead it sounds heavy, and impactful: Vega, the speaker.

While a powerful bass response can drown a signature, Vega maintains a good amount of air due to its top-end extension – a deficiency here would have resulted in a greater tendency towards congestion. While the prominent bass affects its transparency, there’s nothing to complain about when it comes to resolution. When it comes to its stage, Vega’s is fairly box-sized. There’s slightly more width, but overall the proportions with its depth and height are fairly even. Despite the thicker note size, Vega’s stage has sufficient space for its instrument positioning, using both its depth and width effectively. And it performs rather well when it comes to its layering ability. However, following a universal logic, larger notes will always take up more of any given space, just like an enhanced mid-bass will reduce the airiness of the stage. Nevertheless, Vega performs rather well in separation given its parameters.