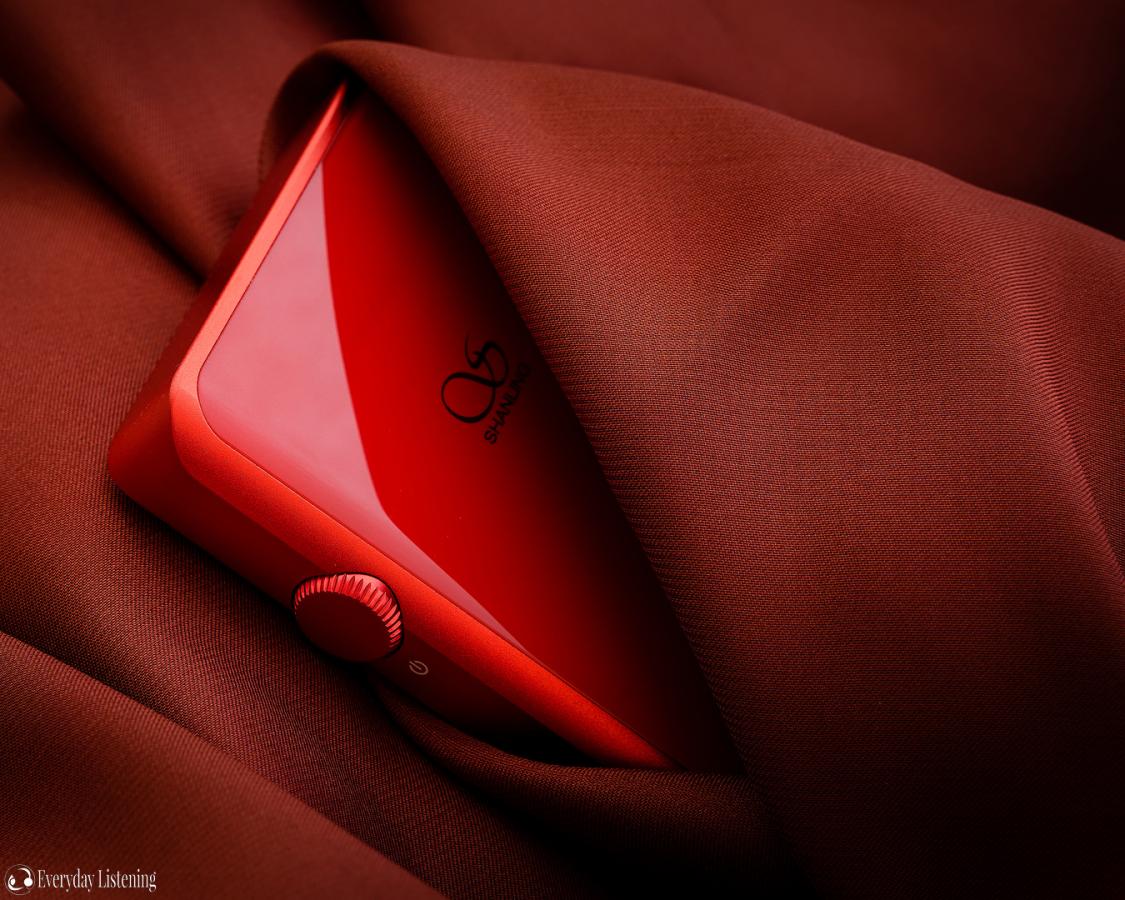 The M2X is an easy recommendation on behalf of its fully-featured design and excellent value for money.

Buy the Shanling M2x on Amazon.com

Shanling Digital Technology Development sprung to life in 1988 with the development of a Hi-Fi stereo amplifier. They have since achieved a coveted international reputation with their portable audio players. The M2X is their latest development, following up on the immensely well-received M0 with a similar design language scaled up to match its higher $219 USD asking price. The M2X features higher-end internals, a more capable feature-set and the same sleek touchscreen UI. It marks the continuation of Shanling’s winning formula – immaculate design, musical sound and reasonable pricing. You can read more about the M2x here and purchase one for yourself below.

I would like to thank Shanling very much for his quick communication and for providing me with the M2X for the purpose of review. All words are my own and there is no monetary incentive for a positive review. Despite receiving the DAP free of cost, I will attempt to be as objective as possible in my evaluation.

Like the M0, the M2X comes packaged within a clean and colourful box that opens to reveal the player within a foam inlet with a box of accessories underneath. In addition to the player, buyers receive a braided USB-C cable and manual. Reviewers also received a soft faux leather case though this will not be included with retail units, rather, available at the additional cost of $20 USD.

The M2X has a design language congruent with past Shanling devices but refined to conform to the hand better during use. It features sleek curved tempered glass on the front and rear that merges almost seamlessly into its CNC milled aluminium frame. The front is adorned with a 3.2” touchscreen with a modest 320×480 resolution that keeps the UI fluid while offering enough information to display art and small text.

Shanling showcases a high level of finish here with smooth edges and a tactile texture. It represents a clear step up in quality over the M0 and excellent value in its price class. Their signature scroll wheel/power button makes a return, harkening back to the analogue gear of years past. On the left-hand side, users will find the 3 playback buttons, each gently curved for tactility. All buttons are aluminium and possess a crisp actuation, contributing towards an outstanding in-hand feel.

The interfaces are at the bottom, a USB-C charging/data port that supports external USB-DACs in addition to enabling the M2X itself to function as a USB-DAC/AMP. Also present are two outputs, a 3.5mm single-ended output in addition to a 2.5mm balanced output. A micro-sd card slot is also located on the left, it is covered by a plastic flap with a rubber grommet to provide dust ingress protection. The M2X demonstrates how far industrial design and manufacturing have come, offering impeccable design and realisation at a modest price point.

Unlike its smaller brother, the M2X supports WiFi in addition to Bluetooth. On the latest firmware (v2.3 at the time of review), this enables Tidal support in addition to convenient OTA updates, Airplay and WiFi file transfers that are significantly faster than Bluetooth. In terms of Bluetooth connectivity, the M2X supports both BT transmitter and receiver functionality, it also supports a wide variety of codecs including AAC, LDAC and Apt-X. The latest update also enables USB BT Transmitter functionality whereby the player can be connected to a PC as a USB DAC then stream to a pair of Bluetooth headphones or speakers utilising the wider codec support to provide greater fidelity than the PC itself.

Via the USB-C port, the M2X can also function as a USB DAC and power external DACs. It had no issue connecting to a powered DAC/AMP such as the Q5, nor powering the Cozoy Takt Pro which has no internal battery. An internal 2400mah cell offers 10.5hrs of playback through single-ended output or 7.5hrs through the balanced output in addition to 39 days of standby. In real-world usage, these figures were very attainable at the lower volumes I prefer to listen at and, of course, standby is heavily affected by Bluetooth and Wifi. If both are left on, it will drain after a handful of days even when not in use.

The screen is a 3.2” LG panel with a 320 x 480 resolution. It is bright enough to be used outdoors and has a great contrast ratio which permits greater text legibility. Colours are vibrant and the display, despite its lower resolution, portrays an otherwise high-quality image with defined text and album art. The lower resolution permits a responsive UI with negligible touch and swipe latency. The UI does not run at a fluid 60fps with some frame skipping evident, however, the experience is premium overall with smooth animations and no visual glitches. I experienced no freezing or reboots during my months of testing, demonstrating the maturation of Shaling’s MTouch OS.

With the M2X, Shanling debut MTouch 2.0, a continuation of the touchscreen-based operation showcased on the M0. It’s a fairly straight forward UI reminiscent of the Android-based system used by Fiio. The new version features a radically expanded feature set and denser UI to suit the M2X’s larger screen size. Upon boot, users are greeted by 3 home screens, with up to 6 icons. The M2X also has a pull-down menu that lets users quickly toggle WiFi, Bluetooth, button lock and gain. Deeper adjustments are offered via the settings app that lets users adjust the theme, clock, USB settings, update music library and import via WiFi.

A playback setting app offers adjustment of gain, a 10-band eQ, DSD mode, digital filters and channel balance. The player also supports replaygain, benefitting those that like to keep volume consistent between tracks. Shanling provides 5 filter options, I opted for the slow roll-off setting for my review. The device was stable and zippy during my months of testing, experiencing no odd battery drainage, freezing or spontaneous reboot. For all intents and purposes, the M2X is a reliable and dependable daily music player.

Next Page: Sound, Comparisons and Verdict