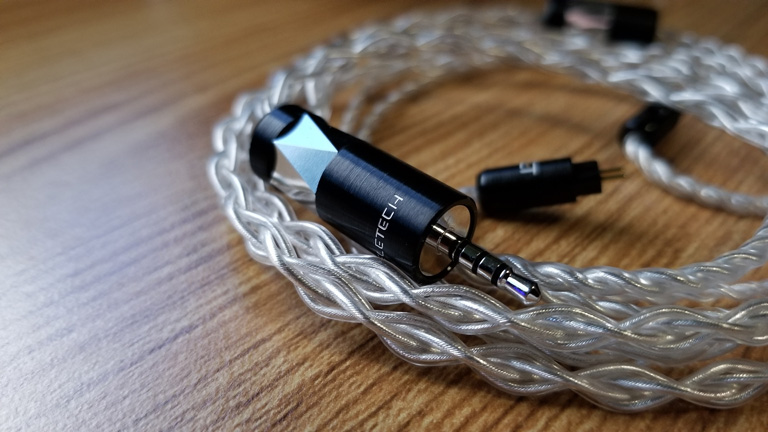 The Philosophy of Silver – A Review of the Eletech Plato

::Disclaimer::
Eletech provided Plato free of charge for the purpose of my honest review, for good or ill.

The Plato sells for $999
www.Eletech.com

Eletech (Element Technology) is a new cable manufacturer co-founded by Eric Chong, who many of you know from Effect Audio and Eng Siang International. He’s been a reliable contact of mine for years now, and a loyal one. He reached out a few months ago, eager to talk about his new company and their products. He knew I had a particular love of pure silver cables, and wanted my take on Plato. 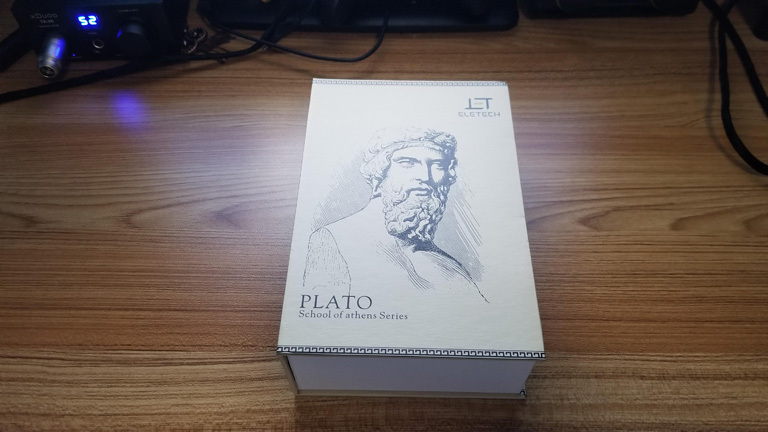 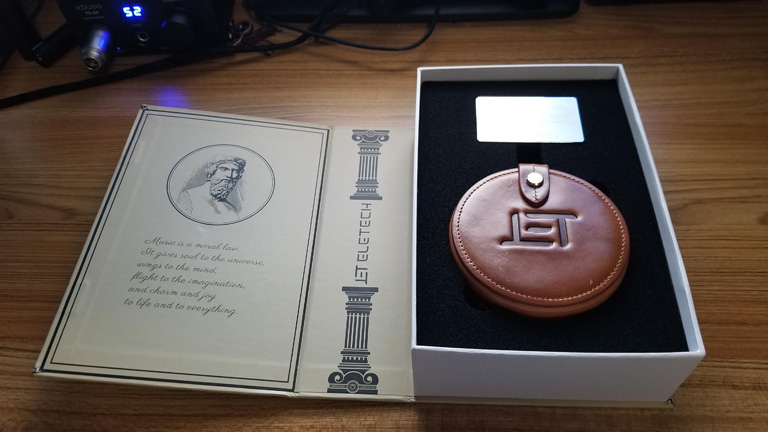 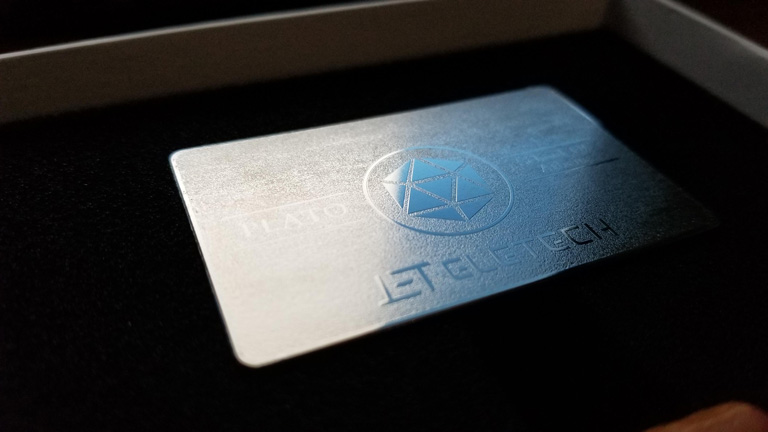 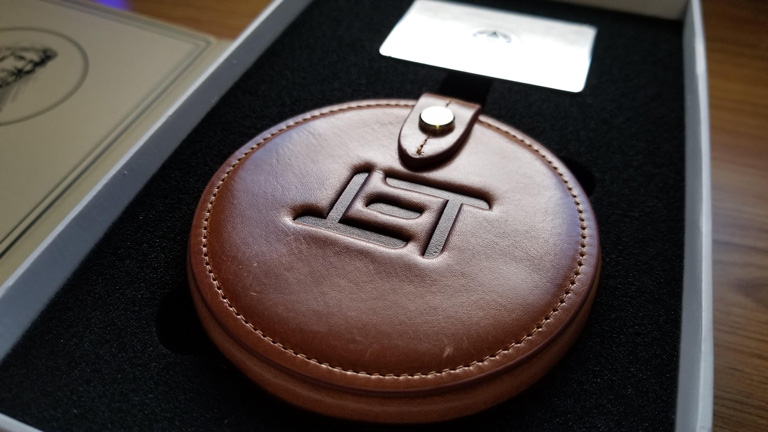 Plato is first in Eletech’s School of Athens line of premium cables. Upon first sight, you are struck by the unbridled quality on display. The build and craftsmanship is refined and mature. Eletech may be a new company, but they are led by experienced generals, and it shows. Everything from the construction to the packaging is the equal of the current industry leaders. Elegance and beauty utterly flow from their works. 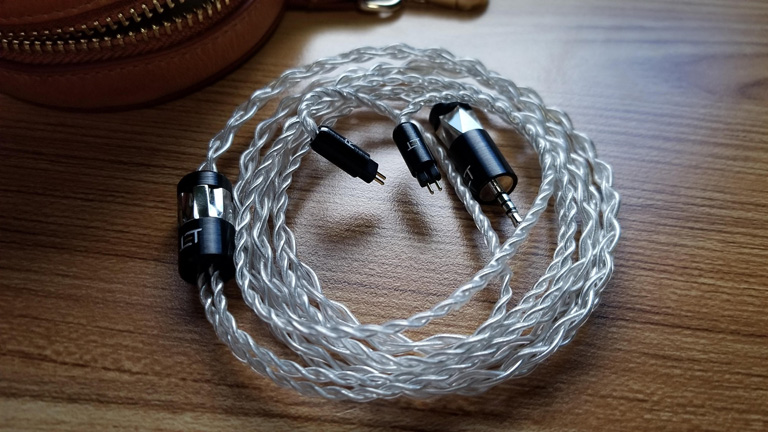 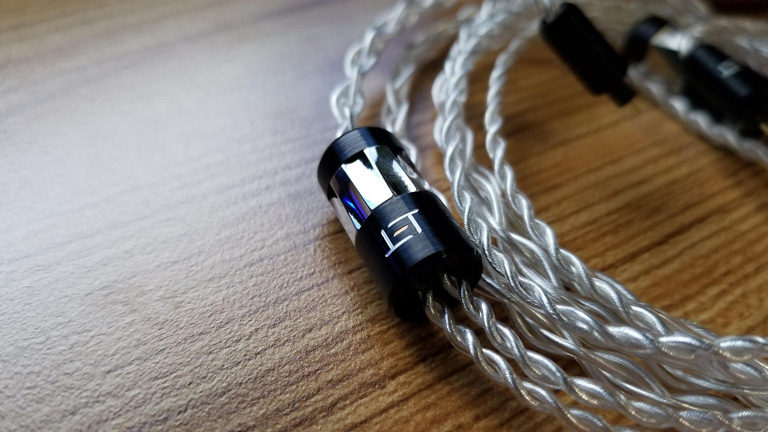 Fashioned of 24AWG silver, Plato is thicker than the usual 26AWG found in most cables these days. This does have a negative impact on ergonomics, making Plato stiffer and less pliable. But only by a slight margin. It is a comfortable accessory, just not the most comfortable option out there.

I particularly like the leather carry case. It is my new favorite, and houses my best IEMs. 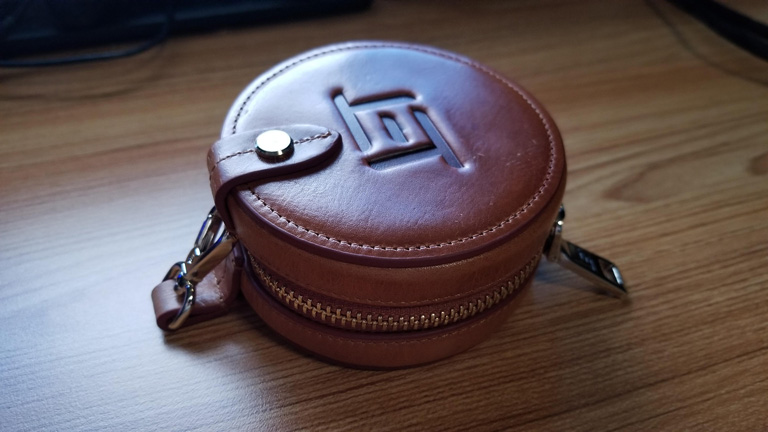 Plato delivers a proper silver tone. It is clear and vibrant, rich and lifelike. It opens up your IEM’s to their widest and most transparent. Treble notes possess charming sparkle, bass levels feel sufficiently full, and vocals come through utterly without veil. If you love your IEM’s already, Plato is sort of the perfect cable. It doesn’t bend the sound bright or warm, but rather unleashes the inherent virtues you’re already familiar with. What’s particularly impressive, somehow it manages to stay musical and natural. There is no coldness or stridency. The notes do not feel thin or brittle. Plato is a well-rounded paragon of the silver ethos.

The closest match I found to Plato is the Effect Audio Thor Siler II+ ($569, Review HERE). It’s not far off in terms of clarity, sparkle, and vitality. ThorII+ has greater low-end presence, while Plato achieves just a bit more transparency. The plus-size, 22AWG Thor is less ergonomic, being both heavier and stiffer. Still, it’s a tremendous cable, and a good alternative that can save you some money. But if you have the coin to spare, Plato is my choice.

Now, the 26AWG base model Thor Silver II ($399, Review HERE) is significantly less vibrant. Details seem smoothed out in comparison. There’s less twinkle in the highs, warmer notes appear throughout the whole spectrum, and overall clarity is diminished. If you read my review of this cable, you know I am a big fan. But when put against something like Plato, it doesn’t bode so well. Still, depending on the IEM, Thor might be the better choice. If the treble is just a little too harsh on your ears, Thor can soften those offending notes, and do so with a magic liquidity you’ll love.

EA’s 8-wire configuration, the Thor II Bespoke ($850, Review HERE) is closer to Plato in Price, but actually sits somewhere between ThorII and ThorII+ in tonality. It’s been my favorite cable for a long time now. But I’m not sure if that’s still the case. While I love the Bespoke’s balance of warmth and clarity, smoothness and detail, Plato has a way of shattering your expectations with the sheer force of its purity and its breathtaking transparency. Deciding between the two may have more to do with my mood that day, or the IEM I’m using. It’s a tough call.

I must take this moment to admit, I buried the lead. EA’s best comparison to Plato is not a Thor cable at all. It’s Cleopatra ($699, Review HERE). Cleo is a 26AWG state of the art pure silver conductor, and it comes frightfully close to Plato’s performance. In fact, it might only be the difference in gauge that gives Plato the edge. Cleo lacks some of the midrange richness and musicality found in the Eletech silver, causing it to sound ever so slightly bright and artificial. When I reviewed Cleo, I did not hear that. Only when comparing it to the thicker Plato are its weaknesses revealed. Then again, maybe I always knew, since I preferred the 8-wire Thor II Bespoke for most IEMs.

When pairing the Eletech Plato, consider the qualities of the monitors you own, for this cable will highlight its strengths as well as its weaknesses. Everything from bass, midrange, to treble seem to be emphasized by Plato. Nothing gets rounded off or softened.

When performing the sound impressions and comparisons, I used my most capable IEM, the Empire Ears Legend X ($2,299, Review HERE). These things sound awesome from any cable. You could run them through a coat hanger and they’d still beat 99% of the competition. Plato is the perfect conductor for this kind of tuning. Since there isn’t an offensive frequency on these monitors, everything simply becomes clearer, richer, and more musical. LX has never been more legendary.

A set of in-ears which benefit tremendously from Plato is the Custom Art FIBAE 6 (around $900, Review HERE). These things are the very definition of warm, and while I’ve never felt they possessed a veil of any sort, cables which boost their clarity are greatly welcome. I currently have Cleopatra paired with these, since nothing could ever rob FIBAE6 of its rich timbre. However, Plato would be my new choice for sure.

Much like the FIBAE 6, JOMO Audio’s Quatré ($1,500, Review HERE) loves cables which increase transparency, for they are profoundly warm and robust. I can pair Quatré to anything and have a hell of a good time, but Plato is a special delight. It cleans up the soundstage and sharpens the image, creating a more vivid, spellbinding performance.

Well, goddamn. My first taste of Eletech is a satisfying one, indeed. They’ve come out of the gate with heroic offerings that ought to put the more established companies on their heels. In the realm of pure silver conductors, I can’t imagine a finer piece than this. If you’re looking to get the most out of your gear, Eletech Plato is the first place I’d look.