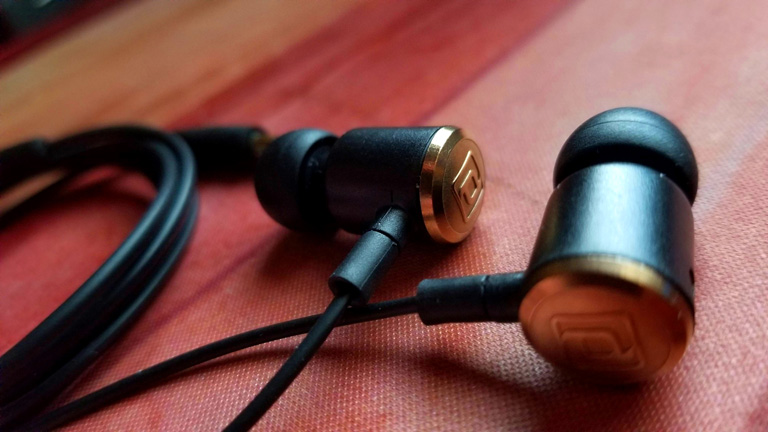 Upon first listen, I loved the tonality of the Beryllium. However, I did feel they lacked dynamism. So I didn’t listen long before I threw them on my Cayin i5 for a full week of burn-in, using pink noise. When I picked them up again I heard… perfection.

The treble is smooth, with a warm yet airy timbre. A touch of sparkle accompanies this predominately organic profile. For the most part, the Be’s high frequencies are downplayed. There’s just a bump in the lower treble for clarity, and incredible extension, infusing the soundscape with impressive resolution, atmosphere, and air.

Be’s low-end is my favorite thing about it, and the first thing I took note of. For starters, there’s a lot of it. Bass is accentuated beyond neutral, but not so much as to drown out the other frequencies. Still, the presence it holds is impossible not to obsess over. Intriguing textures wrap the flood of bass notes, giving layers and detail to the bloom and oomph. There’s powerful impact, along with a wealth of richness, which carries over into the mids. The tonality here gives me goosebumps every listen.

Speaking of mid-range… surprisingly, there isn’t an abundance of weight or body. This is probably due to a dip in mid and upper bass. Vocals are tinted warm, but they are a little thin and wispy. However, they are of good size and fairly neutral on the stage. Clarity, also, is quite good, with nimble articulation and realistic texture. There’s a naturalness in its tone, though it could use a bit more note weight.

Soundstage is marvelous, and very cubical, giving you great space in all directions, including height. The instruments on that stage are on the large size, too. So it doesn’t feel like insects playing within a grand hall. Thanks to the Be’s superior resolution, separation is clean and individual elements are easily identifiable. This is another of those cases where an IEM performs well beyond my expectation. I’ve fallen hard for these. 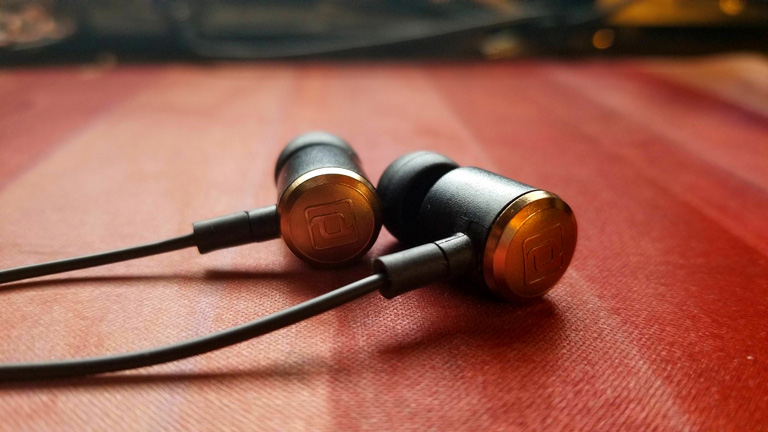 The Accutone Studio S2 ($339) has a lot in common with Periodic’s Be. It pursues warm and natural tonality, with even smoother treble and less sparkle. The bass has nice timbre and sufficient quantity, though Be is fuller, with more emphasis. Vocals are warmer, and thinner, on the S2. It’s a less dynamic, more relaxed IEM. Soundstage is spacious, though I don’t think it quite matches Be. Resolution is not as sharp, yet separation is handled admirably. What I miss more than anything is all the texture and detail Be delivers. However, I must admit, the Studio S2 feels even more accurate and genuine of tone.

iBasso released a f**king beast that just kills higher-priced IEMs up to a certain point. The IT01 ($99, Review HERE) is brighter in the treble and more sub-bass oriented. As such, it has the better sense of clarity and detail. Whereas Be is warmer and fuller, drawing closer to perfect naturalness. Their vocals are both on the lean side, and their dynamism is about the same. Soundstage is also on equal footing to my ears, with Be possessing the taller ceiling. I’d say they are again matched for resolution and separation. What I can I say? Between these two in-ears, I see no winner. It’s a matter of tuning preference. Like I said, this cheap little f**ker is that good.