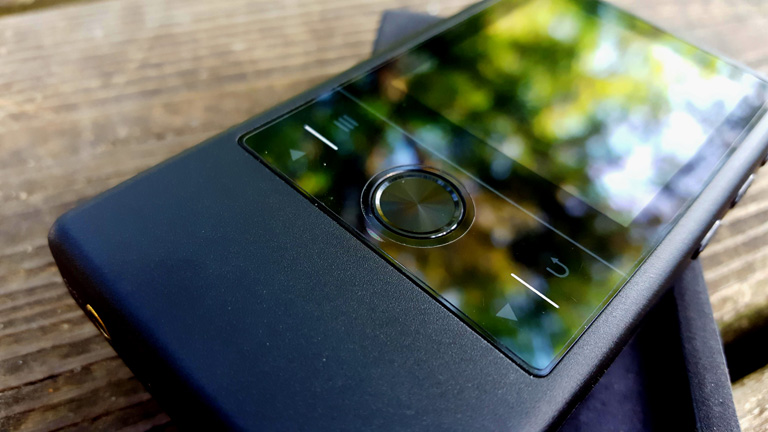 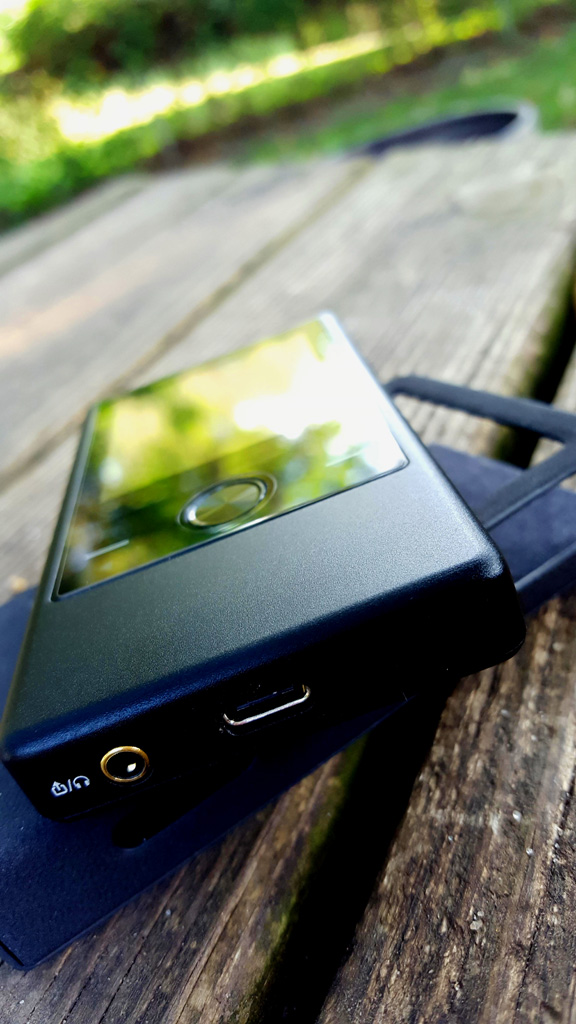 ::Disclaimer::
Cayin provided the N3 free of charge for the purpose of my honest review, for good or ill.

When Cayin reached out to see if I wanted to be one of the first to get my hands on the N3, I said I wasn’t really interested. At this price point, I’ve never been especially impressed by what I heard, and I didn’t fancy taking on the obligation of reviewing something I’d rather not be listening to.

In the end, I agreed to take it in for a month, see if I even wanted to review it, and then send it on to the first of the North American review tour participants. If I liked it, I’d take it back at the end of the tour and do a Pinky Review.

I apologize for the lateness of this article. It was delayed for a long, long time at the last stop of the tour. But Pinky has it back now, and indeed I liked it enough to WANT to write about it.

So let’s get into that.

I like Cayin products. A lot. Right from the aesthetics, down to their sonic traits. I hope to one day get my hands on some of the desktop amps, as I am quite impressed with their DAPs. I was a big fan of the N5, and an even bigger fan of the i5, which you see in so many of my reviews. Their latest portable player is their smallest and cheapest yet.

The Cayin N3. Let’s be honest, it’s not much to look at. It possesses none of the striking aesthetics of their other products. You could chalk this up to not having much physical real estate to work with, due to how tiny the N3 is, but I was a little disappointed, nonetheless. With the exception of the leather backing. That’s pretty cool. I don’t know if I’ve seen that before. At the very least, you cannot call the player ugly. It does have a kind of sleekness which could be described as attractive. It may not be as unique as the N5, or as dead sexy as the i5, but it’s simplistic and nice enough.

The N3 is also very, very light. Noticeably more so than even the Shanling M2s, which is quite a lot smaller.

I do not love the capacitive touch buttons on the front. They can be fiendishly finicky, resulting in wrong or accidental presses. They require a level of caution you just don’t want to maintain while casually listening to music. Fortunately, the mechanical buttons on either side of the device work perfectly.

The UI is simple and easy to navigate, with no bugs I’ve encountered, using the latest firmware.

Like with the Shanling M2s, the Cayin N3 is tiny, inexpensive, and feature rich… to an insane degree. There is only one microSD slot and no internal storage, but quite a lot of driving power exists within, as well as native DSD, Apt-X Bluetooth streaming, and the marvelous ability to receive BT input. I’ve had no trouble connecting the N3 to the B&O H9, or the Klipsch X12 BT Neckband. Likewise, my Galaxy S6 paired easily to the Cayin, allowing me to steam from Smartphone to DAP.

Of course, the M2s wins out for me, because it has a volume wheel. You all know my obsession with those. 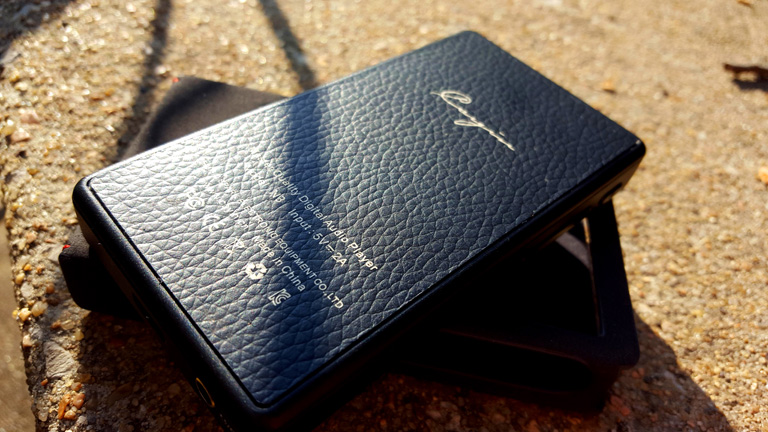