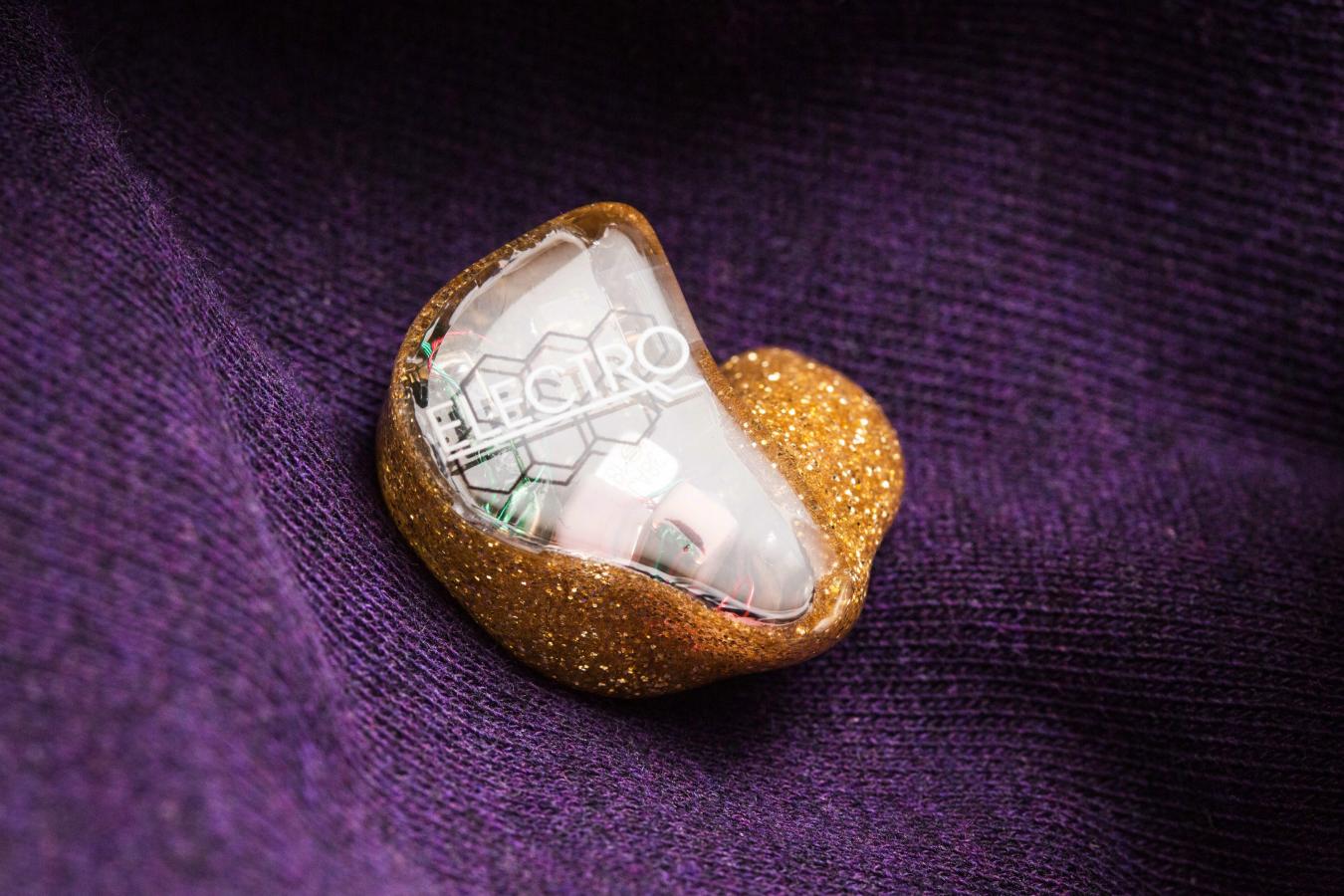 As a mastering-oriented in-ear monitor within the price range, Empire Ears’ flagship Phantom is the Electro’s most direct competitor. In overall tone, the Electro strikes closer to neutral with clearer instruments, more vibrant projection and a more even balance between low-, mid- and upper-treble energy. The Phantom possesses a fuller profile with more laid-back instruments. This body stems from its elevated mid-bass and lower-midrange, while the biggest difference lies at 3-4kHz. The Phantom’s upper-mids sound less excited, making them sound indifferent. And, Electro has a more compact, focused treble with well-tempered transients, while the Phantom’s has that dullness which may take getting used to.

In terms of raw imaging and stereo spread, I believe the two perform similarly. But, the Electro has the edge in spatial performance for me, because of how convincing and tactile its notes are, especially along hard-left and hard-right. With the Phantom, you get the sense that the centre image is more resolved than the left- and right-most images. It’s more uniform resolution-wise on the Electro to my ears. The depth it portrays is more convincing too, thanks to those e-stats. The Phantom has the more cohered image overall, because of the warmth radiating from its mid-bass. The Electro relies on a track with a fatter low-end to achieve the same bottom-half coherence. But, that too speaks to its discerning ability.

HUM’s dual-driver Dolores is the company’s entry in the reference race. More so than the Phantom, the Dolores shares several similarities with the Electro. The two are strikingly similar along the bass and the midrange. The low-end is tight, transparent and telling of the track’s inherent qualities. Similarly, the midrange is well-balanced, but with a rise around 4kHz to push lead melodies forward. Where the two ultimately diverge is in the treble. The Dolores possesses a more prominent treble, which gives it a slightly brighter tone. But, its top-end is far less articulate. A strong dip at around 7kHz rounds out transients and makes them sound pillowy to the ear. The Electro has much more of an edge to its attack.

Perhaps due to its stronger top-end, the Dolores has the airier, more spacious stage. There’s more room for instruments to ring and resonate, further exacerbated by its laid-back lower-midrange. The Electro has the more rounded midrange with meatier notes and fuller instruments. In terms of timbre, the Electro gives a much more engaging first impression. The Dolores’ mid-treble dip takes quite a bit of getting used to, but its stellar extension ensures that that diffuseness does not translate to a veil at all. In terms of resolution and imaging precision, the Dolores does have a slight edge. It has the peculiar ability of revealing nuance effortlessly, despite – or rather, in spite of – its soft articulation. But again, it does come with a more “unique” timbre, while the Electro’s more linear, realistic signature is much easier to buy into.

Alclair’s Electro is an all-around ace. It’s a wonderfully-balanced monitor with a rare show of restraint; preventing those electrostats from overpowering the mix, and allowing them to showcase their capabilities without shoving them down the listener’s throat. The result is a gorgeously versatile tonal balance that appeals to not only a wide variety of genres, but a myriad of use cases too. Whether you’re an audiophile, engineer or performer, the Electro’s clean, resolving and complete signature will always appeal. Take into account its relative value as a flagship piece, and you have yourselves a jack-of-all-trades with little to no compromises. If you’re a diehard basshead, there are other options on the market. But those pining for clarity, refinement and depth in a full-bodied, natural signature need look no further than the Electro.