Trending
You are at:Home»Reviews»Custom IEMs»Avara Custom AV2 – The Shape of Water 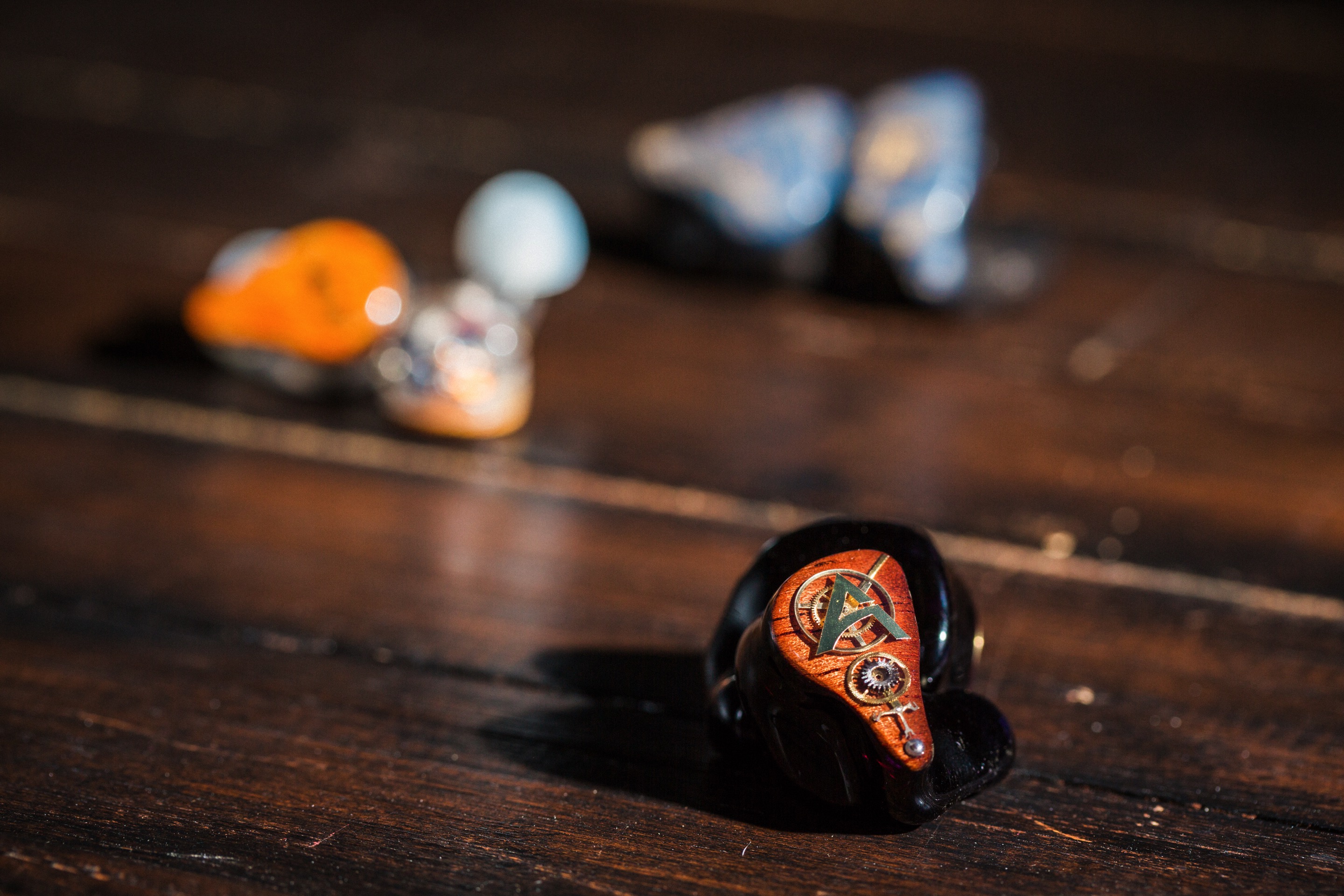 Like the AV2, Custom Art’s FIBAE 2 is another IEM that’s been acclaimed for the performance it offers at its asking price. Although they’re both 2-driver IEMs, their respective sound signatures don’t have much in common. The AV2 was designed to be transparent whilst maintaining naturalness through vocal intimacy and tonal linearity. On the other hand, the FIBAE 2 is a fun-loving IEM that plays with dynamics. Portraying a darker signature, the FIBAE 2 employs a more v-shaped response with short bursts of energy arriving from either of its extremes.

And, this is most evident in the low-end. The FIBAE 2 is equipped with a weightier, rumblier and more natural bass response. Although the AV2 has superior layering, separation and clarity, it has neither the warmth nor the gutturalness to properly evoke a sense of excitement. The FIBAE 2 also has the more pronounced low-end, but the AV2 maintains better coherence to the lower-midrange because of its attenuated upper-bass. At the end of the day, it will come down to personal preference; the FIBAE 2’s giddiness or the AV2’s finesse.

The midrange is where the two are furthest apart. Because of its linear vocal bump, the AV2 presents instruments with a far greater sense of scale. Midrange notes stretch outwards, creating a wall of sound that encompasses a large portion of the centre image. By contrast, the FIBAE 2 is more centrally-focused; condensing a singer’s voice into a precise dot in the middle of the stage. If I may use an analogy, the FIBAE 2 presents vocalists as if the mic was placed a distance in front of them. The AV2 does so with the mic placed almost inside their mouths.

Although the FIBAE 2 has the advantage in absolute imaging accuracy (i.e. where the singer is in the venue), the AV2 presents a more involving, engaging and emotional experience; reproducing instruments as a range of sounds instead of a localised cluster. From the whack of the lips, to the overtones in the throat, to the reverb mixed in by the engineer, the AV2 bares it all. It’s a unique experience that’ll dazzle any vocal aficionado, but it isn’t as agreeable as the FIBAE 2’s more traditional take. Separation goes to the FIBAE 2, but the AV2 takes the cake in layering, transparency and theatrics; bringing an undiscovered delight to hearing the human voice.

In the treble, both IEMs again diverge. The FIBAE 2 has an accentuated lower treble, giving it greater clarity and dynamic energy. However, it can border on unnaturalness with select recordings. On the other hand – due to its relaxed upper-midrange – the AV2 is consistently smooth. Although instruments can come across veiled, they eventually read as effortlessly natural once you let your brain acclimate to the signature. The AV2 also has a lifted upper-treble which gives its notes more cut, and its stage a blacker background, even if it sacrifices some organicity in the process. The FIBAE 2 has a relaxed upper octave for warmth and richness, but it extends just as well to provide great spatial resolution and left-right separation. 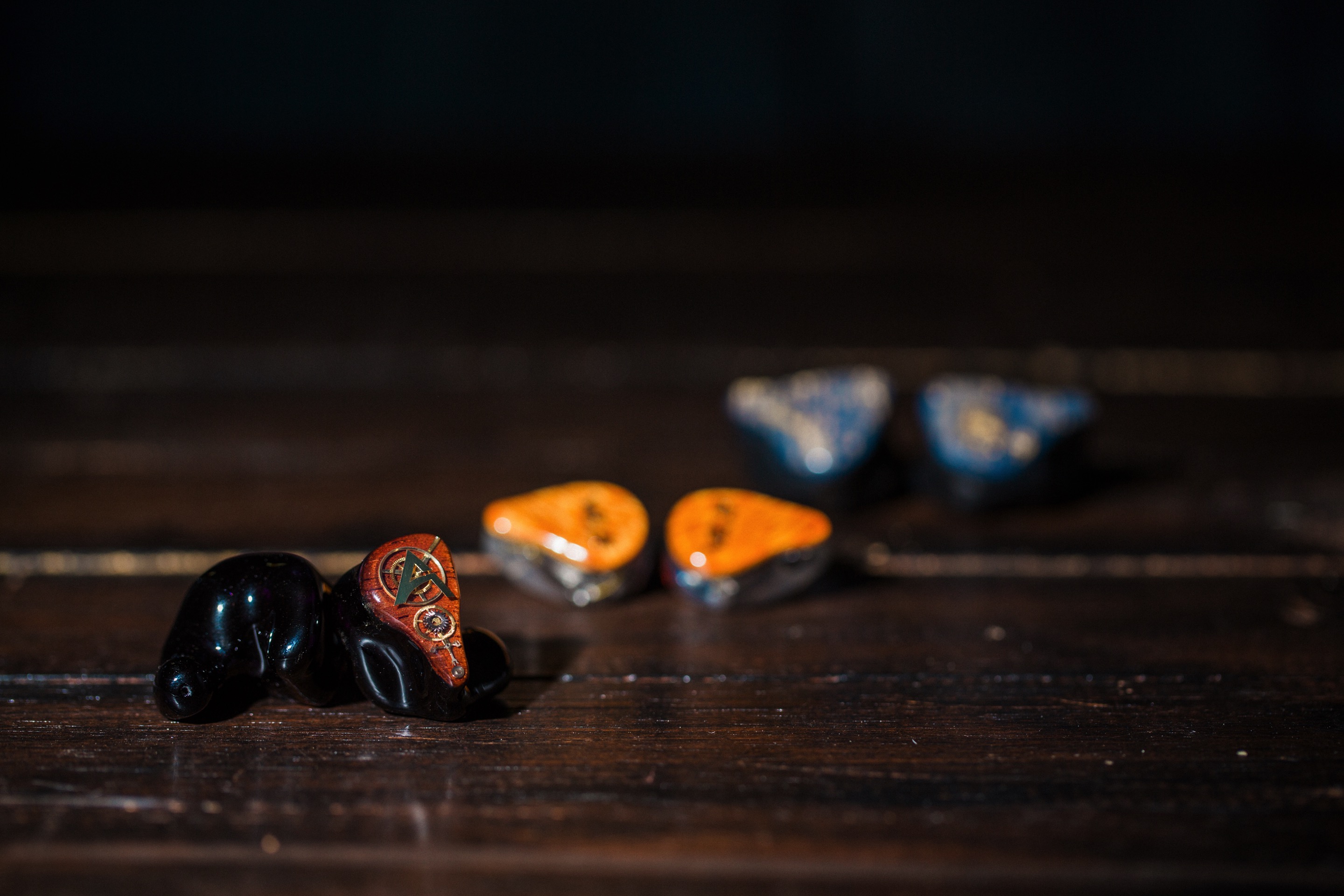 The AV2 and the VE5 are eerily similar-sounding IEMs. Both require a period of brain burn-in before any critical listening can take place, but – oddly enough – they require zero adjustment when listened to side-by-side. Because they share the same vocal intimacy and upper-treble lift, both IEMs lean toward a musical transparency paired with a slightly brighter tone. However, that isn’t to say small differences don’t exist between them.

Beginning from the low-end, both the AV2 and the VE5 exhibit a similar amount of volume, but they differ in how they distribute that volume among the lower registers. The AV2 focuses most of its energy in the mid-bass and the sub-bass, introducing a greater sense of slam and physicality. By comparison, the VE5 has a more uniform low-end. It evenly distributes energy from the sub-bass to the upper-bass, resulting in a more accurate tone. Clarity, separation and extension are very similar between the two, so where they differ most is in dynamics; the AV2 has the livelier low-end, but the VE5 trumps it in accuracy.

The midrange is where the two IEMs shine brightest, and it is certainly where they are most alike. Both exhibit a generous hump that spans throughout the instrumental range, creating a near-identical sense of vocal intimacy and forwardness. Notes are similarly presented; akin to a wall of sound that stretches to the perimeters of the stage. And, they both exhibit impressive body and resolution, due to the linearity in both their tunings.

Where they differ most, though, is in the upper midrange. The AV2 is equipped with a dip that imbues instruments with organicity and richness at the cost of short-term clarity. The VE5 goes in the exact opposite direction, employing a slight peak to give vocals a greater sense of clearness. As a result, the AV2 has the smoother and more natural overall timbre. The VE5 is the more open IEM, but not by a large margin. Because of the AV2’s excellent treble extension, it competes with the VE5 in resolution and transparency without the need for an upper-mid peak. Ultimately, the VE5 has the more impressive and show-y presentation, but the AV2 has the smoother, more agreeable and more natural signature. While the former strives to impress, the latter aims for life-like, and which one you prefer is entirely up to you.

The VE5 and the AV2 share very similar qualities in the top-end; clear, well-extended and slightly bright in tone. But, differences between them do exist as a by-product of their upper-mid presentations. The VE5 – because of its accentuated lower-treble – has the cleaner and more articulate top-end. However, the AV2 benefits from its linearity and produces a background that’s blacker and more stable. Although the VE5 displays better overall clarity, the AV2 is the marginal winner in transparency because it exhibits superior coherence and avoids fatigue. Again, they both show great extension, but the AV2 comes just ahead in spatial resolution and solidity.

The Avara AV2 represents the pinnacle of value in custom IEMs today. Offering outstanding build quality, swift turnaround times, plentiful accessories and superb sonic performance, the AV2 is bang-for-the-buck at its best. Although it boasts a balanced and transparent sound, the AV2 shines through its unique portrayal of instruments and vocals. With intimacy, romanticism, and organicity to spare, the AV2 is defined by how effortlessly it reproduces the human voice; a wonderful, engrossing, and pure experience. And, while the AV2 isn’t the most versatile IEM, the coherence it expertly portrays throughout allows it to maintain excellent resolution no matter the genre, artist or track. Like I said at the beginning, the Avara AV2 is by far the most affordable CIEM in my collection. But, I’ll de damned if it isn’t one of the best. 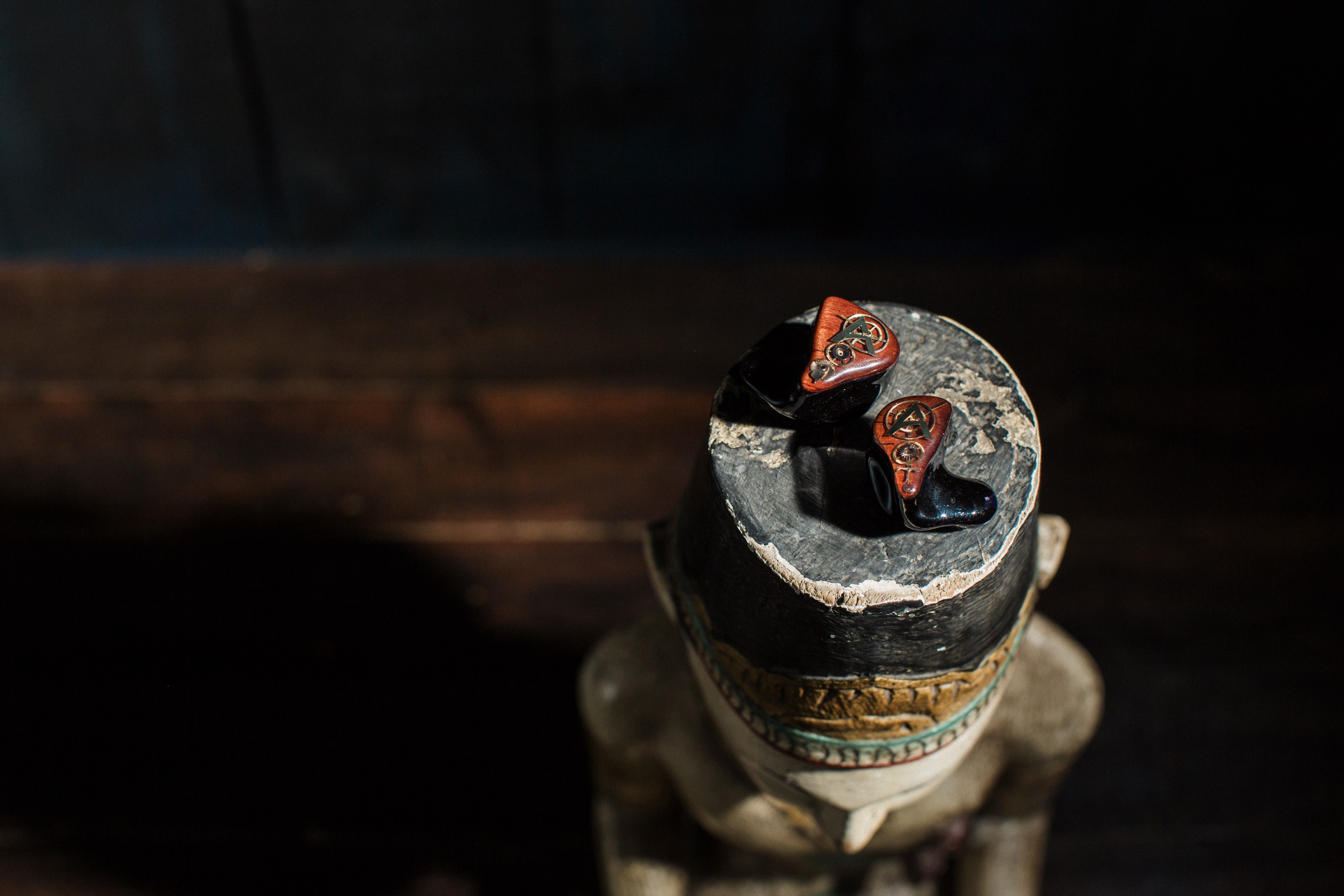