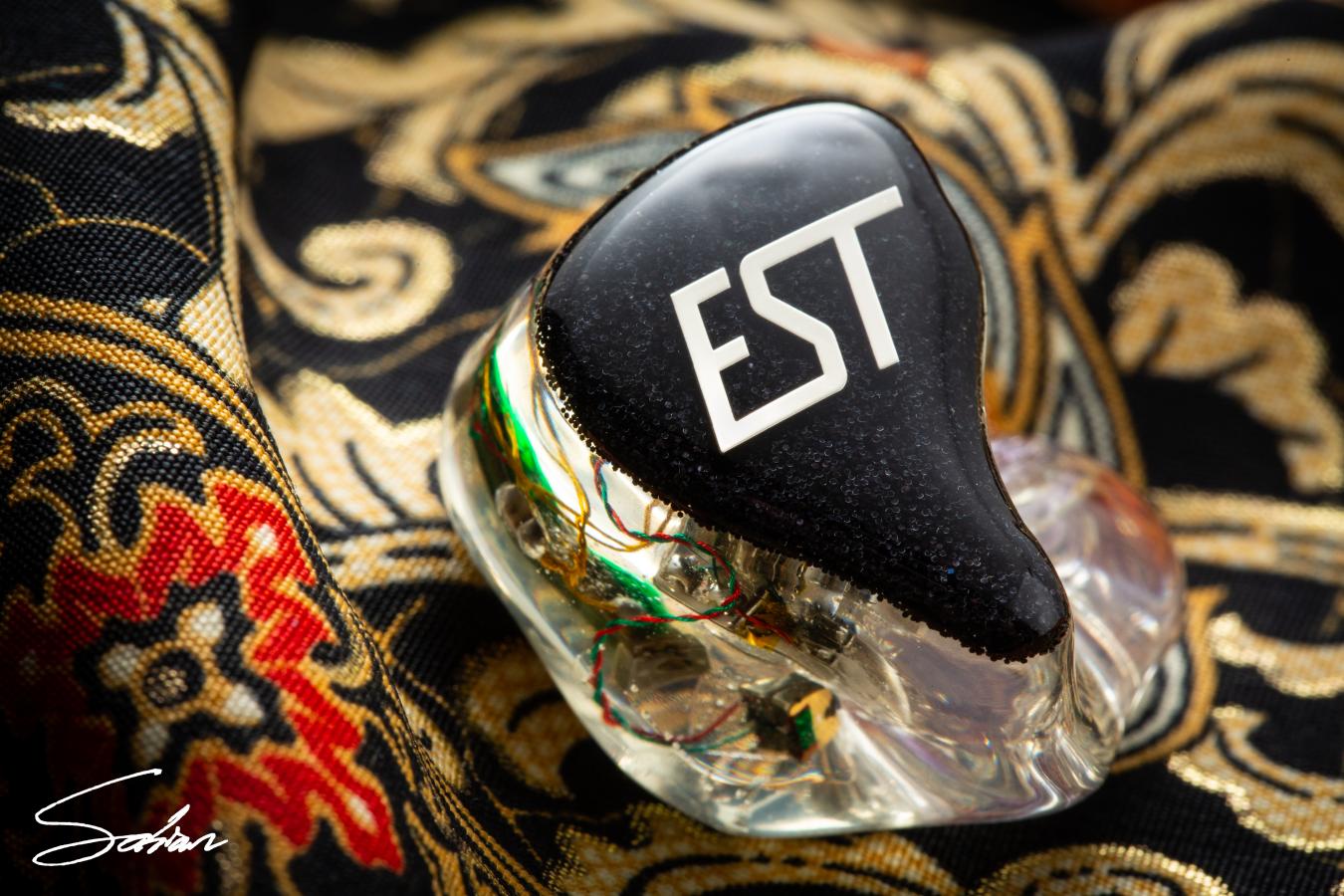 DISCLAIMER: Avara Custom provided me with the EST-6 in return for my honest opinion. I am not personally affiliated with the company in any way, nor do I receive any monetary rewards for a positive evaluation. I’d like to thank Avara Custom for their kindness and support. The review is as follows.

Avara Custom is a monitor maker from my home town of Indonesia. Based in Surabaya, the brand was founded in 2017, rapidly taking the resident audiophile scene by storm. As of now, they’ve produced over 1600 pairs of IEMs for local and foreign clients alike, and they’ve endorsed a great number of Indonesian talent as well. Much of that appeal comes from their superb value; some of the industry’s best. But, at the same time, they must not be looked at as just another budget brand either, because behind their price tags lie formidable performance. Case-and-point: Their flagship EST-6. Sporting dual e-stats in a hybrid config, the EST-6 combines flagship performance and a reference-ready tone with striking value.

At the time of writing, the EST-6 comes within the same packaging as all of Avara’s other models: A clean, black box with the company logo embossed in metallic silver on top. But, as followers of their Instagram page may be aware, the EST-6 was initially teased to come with packaging made of wood, complete with an all-wood case. Unfortunately, due to issues concerning the climate here in Indonesia, Avara weren’t able to secure enough samples of wood that met their standard to make the option standard. So, again, as of now, the EST-6 still comes in Avara’s default packaging, but this will change soon, hopefully. As I’ve always said, the unboxing experience is as crucial as any other when you’re in the flagship space.

Accessories-wise, the EST-6 comes with a healthy helping. On the paperwork side, you get a warranty card ensuring your monitors have been properly QC’ed, an Avara sticker and a product catalogue. Beneath all that are a small zipper case, a cleaning tool, a leather, Avara-branded keychain and a leather, Avara-branded cable tie. Again, Avara have made a pretty decent showing here with their extras, but a part of me does feel a flagship model should deserve more. That wood case would’ve been really nice to have there. But, again, we’ll see how things go once Avara’s supplier gets their goods sorted.

For the design, I chose something sleek: Clear shells with black-glitter faceplates and silver artwork. I personally think the design came out looking sharp, effectively showing off the EST-6’s internals. But, that interior is also what I’d consider the weakest part of Avara’s build at the moment. While the shells are transparent and clear, they’re short of that final morsel of polish that some of the more veteran brands have managed to achieve. And, being fully-filled, they can be susceptible to bubbles too, which I found noticeably prominent in a couple areas. But, given Avara’s youth in the game, I’m sure this polish will come. And, if looks really do matter to you, don’t worry. They still have several opaque colours to choose from.

Externally, though, is where Avara’s build truly shines. In terms of shaping and machining, these EST-6’s are masterfully contoured. Every curve feels extremely smooth, and this hugely benefits fit as well. The sound tubes have been installed superbly too; no debris whatsoever. Then, to finish, the faceplates on top have been installed absolutely seamlessly with clean, precisely-cut and fingerprint-free artwork on top. In addition to their strikingly swift lead time, Avara’s 3D-printing process have contributed loads to these successes; truly, a worthwhile investment. The only concern as far as build goes is the slightly wider (or taller) right side. It protrudes a tad towards the bottom, while the left side sits perfectly flush. As a result, it’s less easy to confidently insert the right side. But, that aside, Avara’s external work is superb; smooth all-round.

In order to further understand the EST-6’s design philosophy, I was gifted the opportunity to talk to Avara’s technical and engineering advisor, Mr. Sadewa. In the time we had, among others, Mr. Sadewa spoke about the monitor’s target curve, the lengths Avara went to achieve it, as well as the “fixes” they developed to implement those finicky e-stats in the in-ear:

The main idea behind the EST-6 was detail, clarity and a wide soundstage. As our target demographic was audiophiles, we aimed for it to reproduce sound as “originally” as possible, which meant going for a flat curve. To that end, we had to invest greatly in equipment that met an international standard, which included an ear simulator coupler, pre-amp and audio analyser from GRAS Sound & Vibration.

That equipment ended up playing a huge role, because the target curve we decided to shoot for was largely based on the GRAS ear-sim coupler’s input curve, rather than any pre-determined target response curve. So, this design was definitely something we wouldn’t have been able to achieve without it.

Afterwards, for further testing (especially in the higher frequencies), we sent our final prototype to one of the world’s leaders in audio measurements and acoustics in Denmark. There, it was measured with GRAS’s HD ear-sim coupler; the most accurate substitute for the human ear in the industry, and the only one capable of accurately measuring the EST-6’s full high-frequency output of up to 22kHz.

Furthermore, these measurements were done inside an anechoic chamber with GRAS’s KEMAR manikin as well. Aside from the additional accuracy this provided in measuring, it also allowed us to test the universal shells’ fit against GRAS’s benchmark ear models. We were happy to discover that there were no detectable low-frequency leaks, which meant that a proper seal had been achieved.

Finally, another interesting approach to the design was in the crossover and sound tube design of the e-stats. To ensure that there wasn’t any phase cancellation between them and the balanced-armature tweeter, we shifted the e-stats’ crossover frequency as high as we could. Then, we separated their sound channels to ensure utmost coherency as well.

That’s also where the GRAS gear was crucial. Previously, we weren’t able to accurately measure anything between 7-12kHz because of equipment noise, no matter how quietly we measured. So, truly, we really did rewrite our rules with the EST-6; from the equipment, to the tuning approach, to sound channel design, to even the data sheet presentation standard we used. Everything was now objectively tested and held to IEC standards.