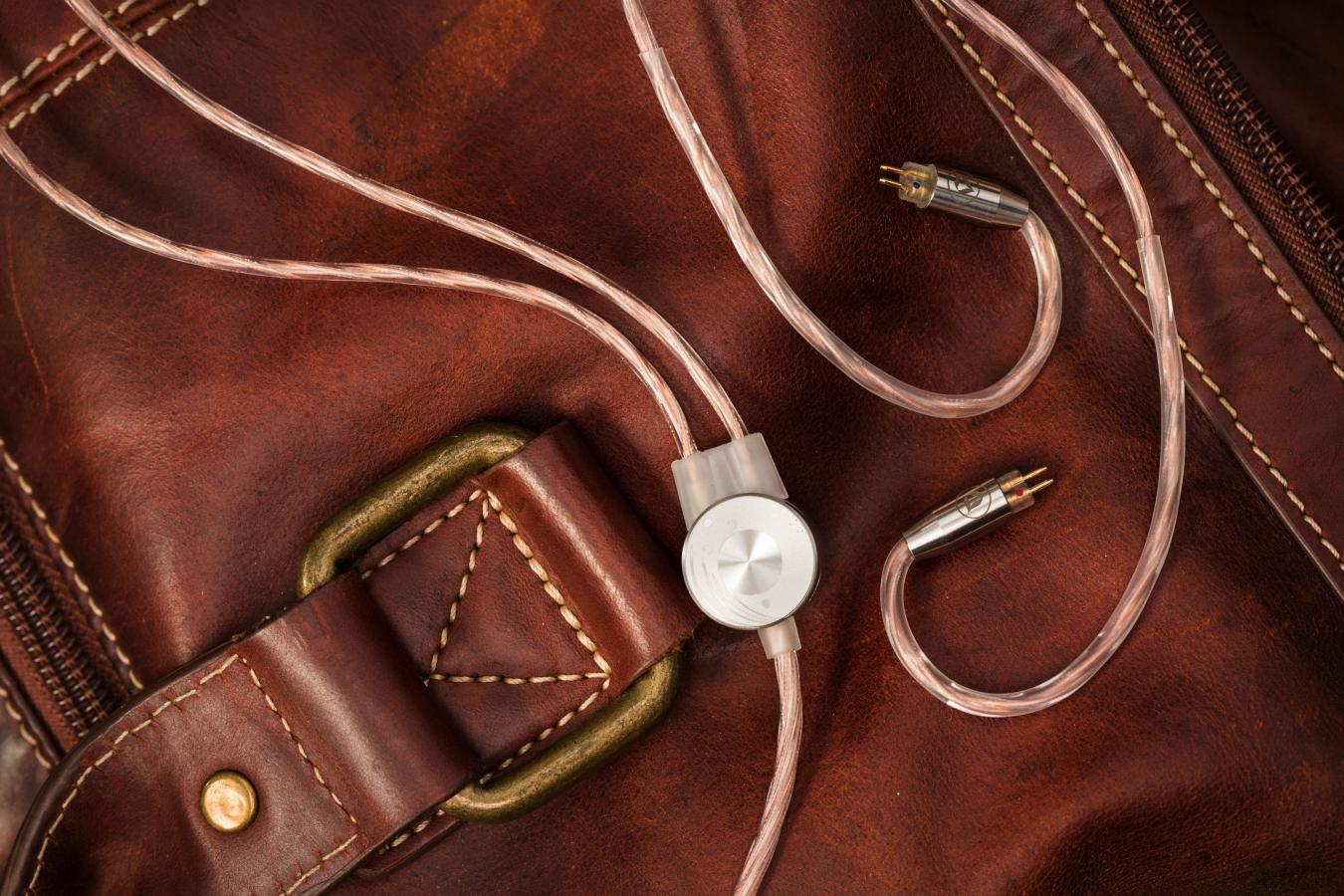 DISCLAIMER: DITA Audio and Project Perfection provided me with the OSLO in return for my honest opinion. I am not personally affiliated with the company in any way, nor do I receive any monetary rewards for a positive evaluation. I’d like to thank DITA and Project Perfection for their kindness and support. The review is as follows.

DITA Audio is a Singaporean company most known for their single-DD universal in-ears. The Truth and Answer monitors were their debuts into the scene, and fantastic ones at that. But, unknown to us then, it also retroactively served as their entry to the upgrade cable world. The only distinction between Truth and Answer was the former’s premium conductor; custom-made by Dutch stalwarts van den Hul. It eventually became its own standalone product called the Truth cable. Now a half-decade later, we have with DITA’s first in-house cable: The OSLO. Bespoke Japanese fabrication, swappable connectors and unique oil-soaking techniques bring to life a cable with warmth, musicality and performance to spare.

DITA have made a name for themselves through immaculate design and presentation, and the OSLO is no different. It comes in a black, textured, clamshell case adorned throughout with gold accents. The top cover features the company logo, as well as an OSLO emblem. And, wrapped around the bottom half is gold foil with your connector configurations printed on top. A particularly neat touch they’ve included is a Sealed Package warning to ensure the product you receive is brand-new and pristine. I think it’s a wonderful touch that shows excellent forethought and care for the consumer.

Inside the package is first a user’s manual. On it, they’ve thoughtfully included instructions on how to safely cable-roll with a myriad of connectors from 2-pin, to MMCX, etc. This is also true for the Awesome Plug, which we’ll get into later on. Below that is the OSLO cable enclosed within its royal blue, faux leather case. I absolutely adore the craftsmanship and detail that’s gone into this pouch; from the stitching to the logo embossings. It’s the type of accessory one should expect with a product this costly, and I’m glad to see DITA haven’t skimped out. Finally, at the bottom of the box is the included OSLO Contact Enhancer, as well as the two balanced Awesome Plug terminations recessed in foam cut-outs.

If I were to add anything, I’d love to have the next iteration of this case take the Awesome Plug into consideration. A slightly larger case – or, an additional hard case even – with small pockets to keep the alternate terminations would allow users more flexibility on the go. But really, all that DITA have provided here is already a cut above its peers.

The OSLO cable is an immensely premium-looking and premium-feeling cable. Unlike the weaving, helix-like braids I’ve grown accustomed to, the OSLO is more pipe-like; consisting simply of a single jacket from the connector to the Y-split, before branching off to two smaller jackets. It’s a wire structure I’ve never seen before and it goes to show how bespoke the OSLO truly is. Unlike wires you can buy off the shelf and braid, the OSLO is a specialised piece through and through.

The result is a more compact form factor, which heavily aids ergonomics. And, it also ensures that it won’t unravel when twisted a certain way. The conductors inside are a gorgeous, shimmery bronze. The sheer thickness of the jacket creates a cable that isn’t perhaps as bouncy and light as those from Effect Audio or PlusSound. But, this does serve dividends in preventing kinks, as well as ensuring it doesn’t bounce around when you’re using it in motion; walking, for example.

The OSLO is supple and smooth throughout with little-to-no memory whatsoever. The heat shrink near the connectors are appropriately shaped for comfort, and they visually match the insulating jacket to a tee for perfect visual continuity. Speaking of visuals, the OSLO possesses some of the most gorgeous hardware I’ve ever seen. The engraved, polished, stainless steel 2-pin connectors are particularly striking. Following is the circular, metallic Y-split, which acts both as a giant OSLO emblem and a callback to the original Truth cable with its seamless choker. Near the plug is a capsule with OSLO and Made in Japan engraved. It’s purely cosmetic, but it can also serve as a weight to keep the cable firm in place.

The only missed visual opportunity I feel is on the Awesome Plug. The matte black finish is unlike the rest of the cable, and it runs the risk of breaking visual continuity. But, with that said, that plug has immense function to compensate for form at the end of the day, and that small nitpick does not take away from the OSLO cable’s overall stunning aesthetic.

The Awesome Plug is a swappable connector system DITA conceptualised all the way back in 2015, finally making its way to the Truth cable in 2017. All cables equipped with the Awesome Plug system come terminated in a female 4-pin socket. So, you have the ability to attach whatever plug you want onto it – whether it be 3.5mm TRS, 2.5mm TRRS, etc. The pins allow both single-ended and balanced connections, so you don’t have to purchase a whole new cable, source adapters or ship the cable back for retermination every time you purchase a new device. For security, the plug also has a screw-on locking collar. Included with the OSLO are 3.5mm TRS, 2.5mm TRRS and 4.4mm TRRRS, giving you ultimate flexibility.

The OSLO cable also comes with a product called the Contact Enhancer. Based on the very same squalene oil the OSLO conductors were soaked in, the Contact Enhancer aims to improve sonic performance by lacing the audio chain’s contact points with the OSLO’s nanoparticles of gold and silver. Although this may seem like an extremely alien concept, its not unheard of in the audiophile realm. Brands like PHONON, Furutech and DeoxIT have contributed to the popularity of contact enhancement. Personally, I’ve tried some of these products to surprising results. I’ve observed improvements in layering and separation, among others. I’ll talk specifically about the OSLO Contact Enhancer’s effects on the next page.