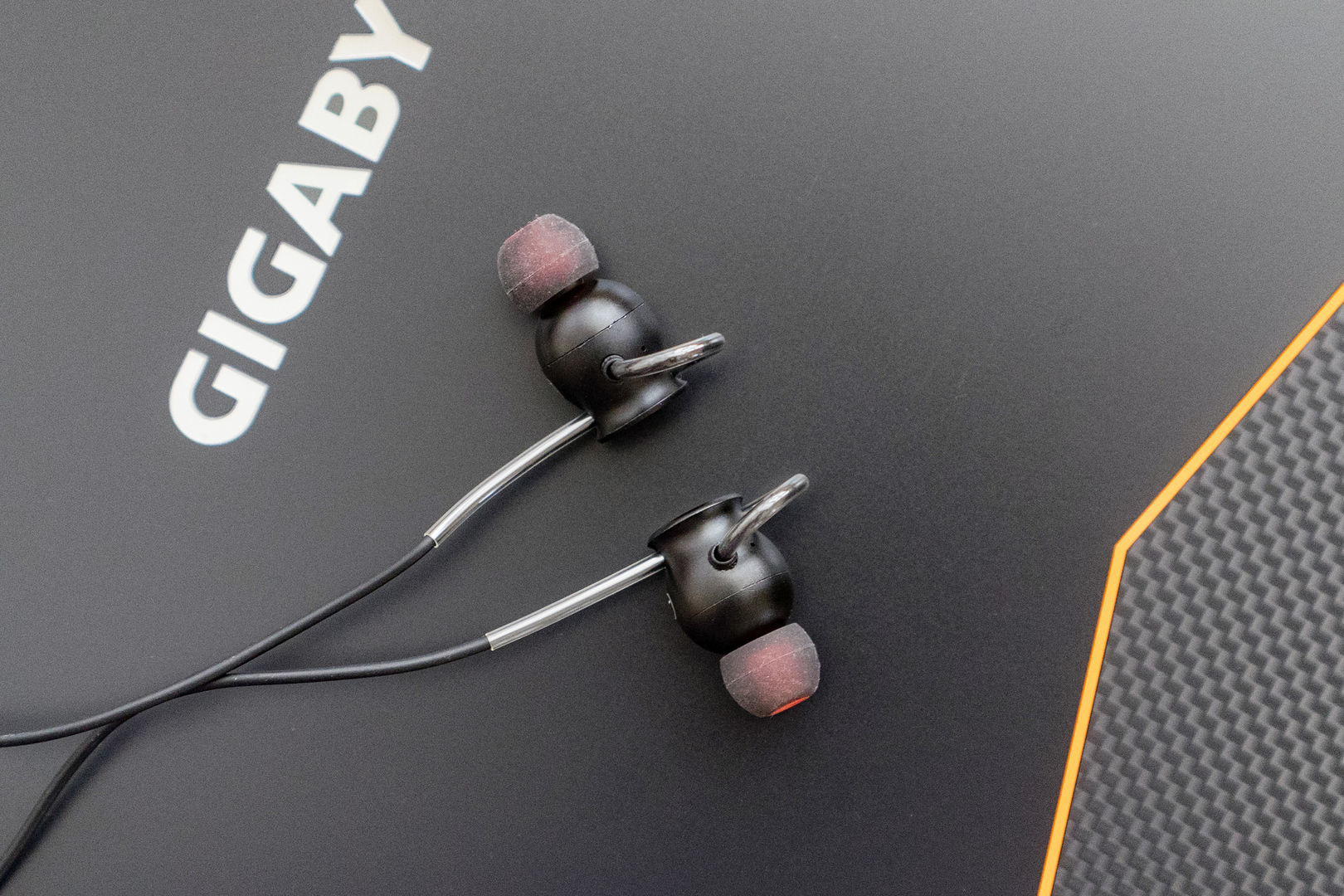 Dodocool is an accessory manufacturer who has a modest presence on Amazon making some nice little gadgets and gizmos for reasonable prices. However, recently they have branched into audio, launching a very nice audio player based on the IQQ C18 in addition to a few sets of earphones geared towards various users and uses. And perhaps most intriguing among them is their new 3D earphone, the DA131, an in-ear earphone that claims to produce 5.1 sound through a number of patent pending technologies. And priced at just $25, they make for an accessible impulse buy or a simple gift. Let’s see whether the Dodocool 3D performs as described under various conditions including gaming, film and critical music listening.

I would like to thank Summer from Dodocool very much for her quick communication and for providing me with the DA131 for the purpose of review. All words are my own and there is no monetary incentive for a positive review. Despite receiving the earphones free of cost, I will attempt to be as objective as possible in my evaluation.

The DA131 has no real unboxing, they simply come within a hard faux carbon-fiber case. The case is quite nice, both pocketable and protective, it has an internal pocket that holds the accessories in addition to the earphones themselves. Dodocool includes 3 sets of ear tips in various sizes in addition to an adapter cable that allows users to use the earphones integrated microphone on computers with separate audio and mic ports. It’s a decent setup that is well considered for the earphones intended uses.

The 3D earphones immediately surprised me with their build quality, for a $25 USD earphone, their full-metal build was quite a treat. I would put them above the Mixcder X5 and the plastic Fiio F1 and F3 though the Xiaomi earphones do feel more premium with a nicer fit and finish. They are a tubby earphone; they aren’t super low profile nor are they particularly stylish, though their clean black finish, smooth forming and record inspired machining on the outer face do make them feel a little nicer than the status quo.

And as far as ergonomics go, the DA131 is modestly sized though admittedly on the larger size as far as iems go. However, for my average sized ears, the DA131 provided a reliable seal and stable fit that both presented no issues during long gaming or listening sessions apart from some driver flex when first inserted. The most notable aspect of their fit is probably those ear loops that lock into the ear like the Bowers and Wilkins C5. Basically, the cable exits at a perpendicular angle, looping around and back down through the housing itself. It looks a bit eccentric but works really well in daily use, transforming an otherwise uninspiring fit into a notably stable one. Once inserted, you simply push the cable up until it locks into the outer ear, I felt that the housings could hold the loops position a little better as they did tend to get a bit loose over time though the earphones remained stable at all times.

In terms of comfort, the earphones are quite wide and bulge in the centre to accommodate a larger driver. As such, they do put some pressure on the tragus of the ear which forms mild discomfort after an hour or so of wear.

And when combined with their shorter straight nozzle, this does limit fit depth, resulting in above average but not exceptional noise isolation despite their fully sealed design. That being said, their smooth styling, metal build and stable fit definitely make for one of the better experiences I’ve had with a budget earphone, they just aren’t outstanding.

Though they don’t feature anything exceptional like Fiio’s earphones, the fixed cable on the Dodocool’s is among the better units I’ve come across. The cable is sturdier than the vast majority of budget earphones and feels far better equipped to deal with the rigors of daily use. This starts with the cables smooth texture that doesn’t catch on clothes and those ear loops that actually act as excellent strain relief on the earpieces, preventing the cable from getting tugged out of the drivers or otherwise damaged in the event that the cable snags. They have a low profile metal y-split and a case friendly straight 3.5mm plug that also has some nice strain relief.

To top it off, the DA131 has an inbuilt remote with mic which works well enough for gaming and phone calls even if audio comes through somewhat muffled. And despite having a cable down fit, microphonic noise is lower than most earphones though the over ear Fiio F3 still provides the more ideal experience.