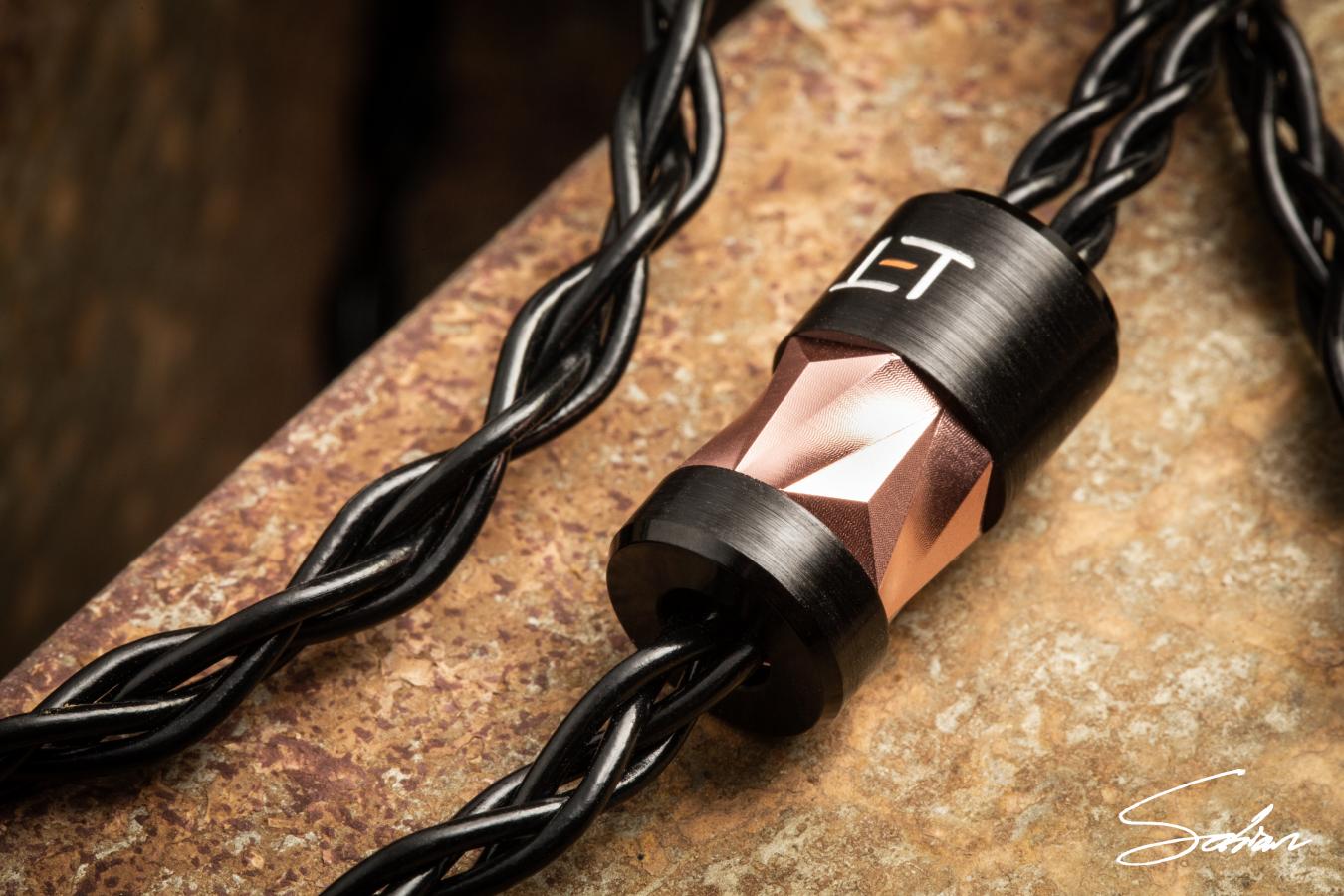 DISCLAIMER: Element Technologies provided the Socrates in return for my honest opinion. I am not personally affiliated with the company in any way, nor do I receive any monetary rewards for a positive evaluation. I’d like to thank Element Technologies for their kindness and support. The review is as follows.

Singapore’s Element Technologies (or Eletech) have seen immense growth since their inception in 2019. The aftermarket cable makers made waves through appearances at audio shows across the globe, immediately turning heads with their distinct, bespoke hardware, luxury accessories and top-class sound. A lot of that attention, as it usually does, went to the flagship Iliad, which we reviewed recently. And, though it rapidly became this company’s golden goose, there remained a clear feeling of want within the community for something else from Eletech; an offering that was less price-no-object, but still properly top-shelf. Today, they’ve answered the call. Eletech’s Socrates is a spark plug for bass and vocal lovers alike.

After going pretty hard on the Iliad for its thematically-lost, plain-Jane packaging, I was immensely relieved to see that the Socrates’s has at least fixed one of these issues. It’s still lacking any sort of textural details or flair, which – props to them – Eric and his team have promised to mend moving forward. But, giving credit where credit’s due, Eletech have, this time around, matched their box’s visual language with their theme to an absolute tee. From its papyrus-like colour scheme, to the imagery, to the font, this truly is packaging that deftly balances the old with the new. The fact that it opens like a book too, only confirms the fact that the Socrates is dressed to the nines; little textures and accents away from a potential ten.

Flipping the lid open, you’ll find this cable’s two included accessories stored in foam. First is a copper-tinged owner’s card adorned, again, with Greece-themed imagery. And, it sports what feels like a bead-blasted finish, which gives off a nicely-textured look; glinting and glimmering in light. Personally, I think this card is quite a lot nicer – more premium – than the Iliad’s. It helps that it does not have any of the QC blemishes that one did either. So, I do commend Eletech for the effort.

Then, right below the owner’s card, you’ll find the Socrates’ leather case, which – I must say – is one of the most beautiful audio accessories I’ve personally seen to date; without question. Immediately, its deep, aged, scarlet hue is breathtaking, accented with gorgeous capillaries running throughout. The quality on display here is superlative, and it’s a testament to Eletech’s attention-to-detail; even to the miscellaneous. On the front of the case is a clean engrave of the company crest, which appears again; cut into the zipper’s chrome pull tab. Again, Eletech have made their zipper system substantial and robust, which, apart from looking unique, should stand up to wear-and-tear aptly too. This case also features a matching, chrome carabiner for easy transport. And, if that wasn’t enough, it also has a strap with a snap-button lock, so you could attach it to virtually anything. From quality, to the range of hues and textures, to features, this is Herculean from Eletech.

Inside, you’ll find the Socrates cushioned by the case’s felt-like interior. I love the material’s almost sand-brown hue, but I especially adore how Eletech have topped it off with brown stitching as well. Again, it shows fine attention-to-detail, and it pairs perfectly with the rest of the accessory’s colour swatch. This case also features a small pocket for you to store ear tips or cable ties. But, as was the case with the Iliad, I do wish it had a touch more slack for flexibility. Nevertheless, most extras should fit just fine. Just don’t expect to be able to carry around multiple adapters at once. Speaking of cable ties, it must be noted that this Socrates doesn’t come with one. Eletech has reasoned that the more affordable SKUs get a cable tie, while the pricier ones get that fancy case. Personally, I find this compromise of omitting or trading accessories as you go up the line rather odd. Hopefully, they’ll reconsider in the future for an accessory set even more robust than it is now.

There’s no two ways about it: Eletech’s Socrates is quite the looker. It dons the tried-and-tested, black-and-copper colour scheme that’d fit right at home on Noble Audio’s rose-gold Kaiser Encore or JH Audio’s copper-matrix Layla, and glams it up with the company’s signature, striking hardware along the way. I was initially concerned that the full-black colour way would resemble a generic, stock cable a tad too much. But, the girth and gloss of the insulation, as well as the measured, uniform braids, have done wonders in giving these conductors a more premium look, as well as a polished finish overall.

As per usual, Eletech’s hardware absolutely stand out. The contrast between the black, brushed elements and the matte-metallic-copper aspects is, again, classic. Plus, there’s a clever bit of continuity there with the copper in those conductors as well. The Y-split, again, features beautifully-milled geometries, which I find more mesmerising over the Iliad’s, actually. How it plays with light as you spin it round is near-hypnotising. This is then finished with a clean engraving of the Eletech logo, which I really, really wish they’d filled in full-copper or copper-and-gold, instead of silver-and-gold. This would have truly made the theme, and the same goes for the L and R on the 2-pin plugs. But, otherwise, it’s clean hardware as usual.

Comfort-wise, my initial thoughts of the Socrates were mixed. The insulation Eletech used gives it a lightly stiffer feel; not as silky and soft as the Iliad or some of the other high-end aftermarket cables. It doesn’t unwind quite as effortlessly, but – to my surprise and relief – it, at the same time, doesn’t hold much memory either. If you hold the cable up in the air by the plugs, the rest of it just falls and straightens out. It doesn’t coil up or spring back at you, which is a great indication of how this cable sits in day-to-day use. Sure enough, the Socrates has proven itself to be pretty comfortable and vanishing on-the-go. I was initially concerned about microphonics as well, but – again, to my relief – it passes on absolutely none in my tests. So, really, though I was worried by the hardness of the insulation initially, it did not end up affecting much of its comfort at all. With tight, light braids and minimal memory, this Socrates, though not superlative, is still very easy to use.