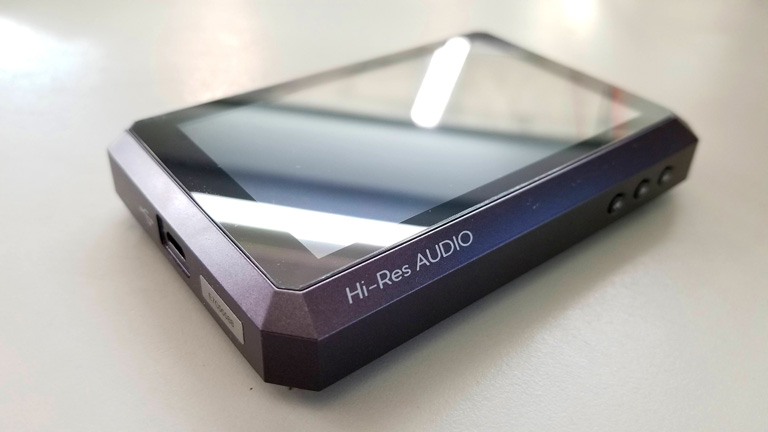 From the Chrysalis it Emerges – A Review of the Opus#1S

In sound, the Opus#1S deviates quite a bit from the original. This is a warm, thick, almost mid-forward device. Great smoothness permeates the signature. Notes possess weight and tangibility. The low-end was paid special attention, endowing it with no small measure of authority. My monitors produce extra oomph when hooked up to the 1S.

While clarity is not the main goal of its tuning, Opus manages to avoid too much wooliness. It’s clean and articulate, allowing vocals and instruments to come through with power. There is a laidback and effortless quality which feels thoroughly organic. For certain, this Opus is not overly energetic or trebly. In truth, it feels a little rolled off in the highs, though I won’t go so far as to say it’s actually lacking extension.

Music is rendered with above average dimensionality, giving a sense of layering and 3D space. Wholesome mid-bass impregnates the timbre, delivering oodles of harmonic overtones for a thoroughly analogue presentation. The stage is quite large, though it does lack a bit in depth and height. Your sense of resolution is hampered by the tuning, but that’s not to say it sounds lo-fi. It’s too refined and deep for that. The 1S simply pursues a different agenda. 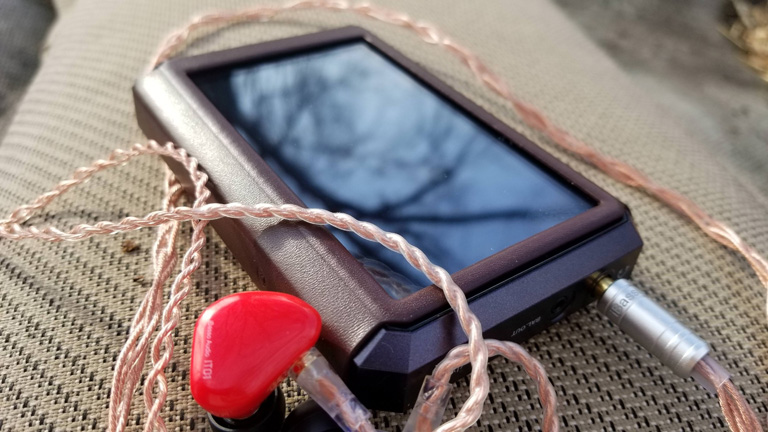 I shall state upfront, of the three DAPs referenced below, I feel wholeheartedly the first two are of equal quality to the 1S. Deciding between the two should be a matter of features, price, and signature preference.

The most obvious comparison to make is that of the original Opus#1 (Review HERE). Flipping between the two with my line-switcher, I hear the new 1S to have a fuller, richer low-end. This continues up through the mids, which become warmer, bigger, and forward. The old #1 has the extra treble energy, however. It’s tuning is less full, and more clear and detailed. It does come off sort of thin and wispy in contrast. Soundstage is equally wide, though the #1 is a tiny bit taller than the 1S, and noticeably deeper.

Cayin’s N5ii ($369.99, Review HERE) sits squarely between the #1 and 1S in signature. It’s warmer and weightier than the first Opus, but clearer and more analytical than the 1S. The 1S has the fuller bass and mids, while Cayin showcases a more vivid image with greater dynamics. Again, soundstage width is fairly equal, though the N5ii is taller and deeper than both #1 and 1S. This best-of-both-worlds-mentality makes the N5ii a little more to my tastes. Yet I know many who would prefer the 1S.

Now, the Opus#2 ($999, Review HERE) is a clear step up. It has much of the 1S warmth, yet somehow comes off utterly neutral at the same time. No frequency seems tampered with. Bass, mids, and treble are on equal footing. Perfect naturalness. Furthermore, notes possess such realistic weight, while powerful dynamism imbues the soundscape. The stage is the largest yet, with particular skill at rendering depth. Indeed, here lies a true upgrade, but you’ll f**king pay for it. 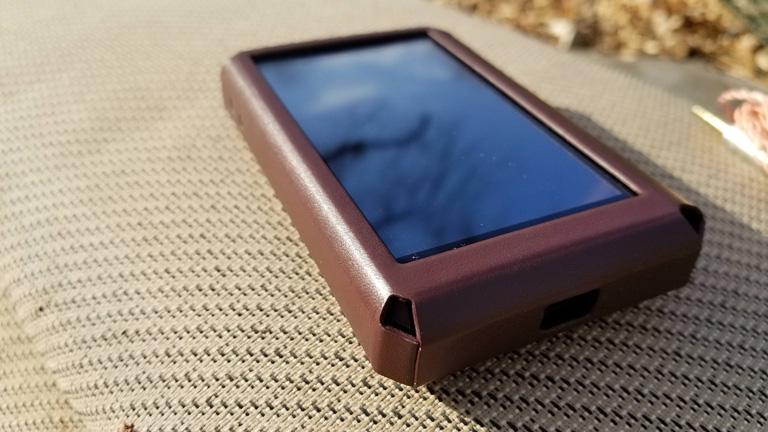