Home » Reviews » Custom IEMs » LimeEars Aether Custom IEM Review: I don’t always listen to treble, but when I do, I listen to the Aether
a 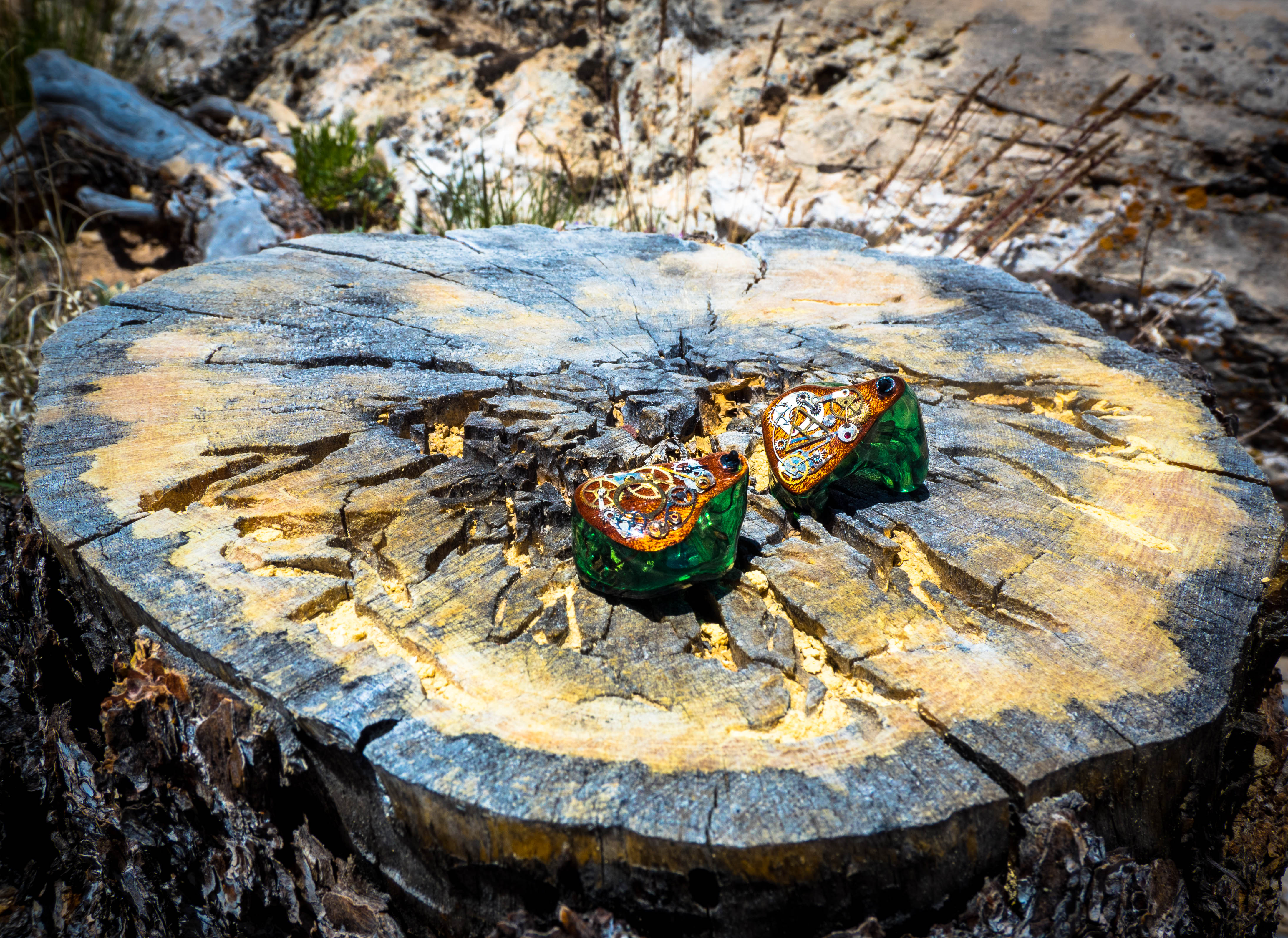 LimeEars Aether Custom IEM Review: I don’t always listen to treble, but when I do, I listen to the Aether

LimeEars’ Emil is a wizard of treble

In the magic mountains of Xanadu did Kubla Khan a stately pleasure-dome decree, where Alph, the sacred river, ran through caverns measureless to man down to a sunless sea.

When I first contacted Emil about the Aether, he told me he had just emerged from a meditation retreat. Indeed, he must have conjured up the Aether during that time, for this IEM brings with it a touch of the divine. It is a magical take on treble that I have heard in no other earphone. Emil knew it was special, too, having chosen to launch it on his 30th birthday. (Note to self: What a nice birthday present for oneself!) I’ve had it and kept my views to myself for a while now, but it’s finally time to let the dove out of the hat.

In FFAB 2 I have eschewed rating bass, mids and treble separately, because it’s the overall presentation that generally matters. It still does, but every once in a while I get an IEM that comes along and says, ‘well, I don’t care about that’. The VE5 and its mids was one, and with the LimeEars Aether we have yet another. The Aether presents, triumphantly, the best treble I have ever heard, as if taunting me to try and talk about the overall presentation, the coherence, the separation, the blah blah blah blah blah without mentioning that freaking treble. Fine, LimeEars. You win. Your treble also wins.

Before we get there, let’s take a moment to talk about the beautiful artisan designs that Emil conjures in his IEMs. Mine was concocted in green and brown, with thoughts of spring around the corner- a happy coincidence that I’m publishing it now, then, with spring, well, around the corner again. It’s simply gorgeous, with exquisite gears built into the faceplate. Making an IEM is both art and science, and Emil walks both paths (luckily he has two legs) to their natural pinnacle. A particularly welcome touch- one I’ll get to in more detail later- is the built-in switch that he has crafted. It is well-designed and subtle, with both sonic options seeming like adjoining sides of the same musical coin.

With that out of the way, let’s start this review. No more mincing our words. No more ignoring the elephantreble in the room. Let me just say this: it’s never been easier to summarise an IEM. No matter its other merits, you’re going to be buying this IEM for one reason and one reason only. Because you want to sing to the raw, flavoured, textured treble of the LimeEars Aether. 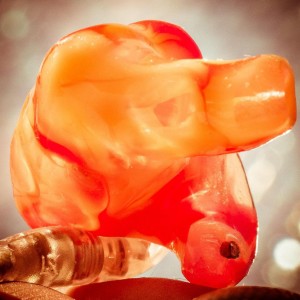 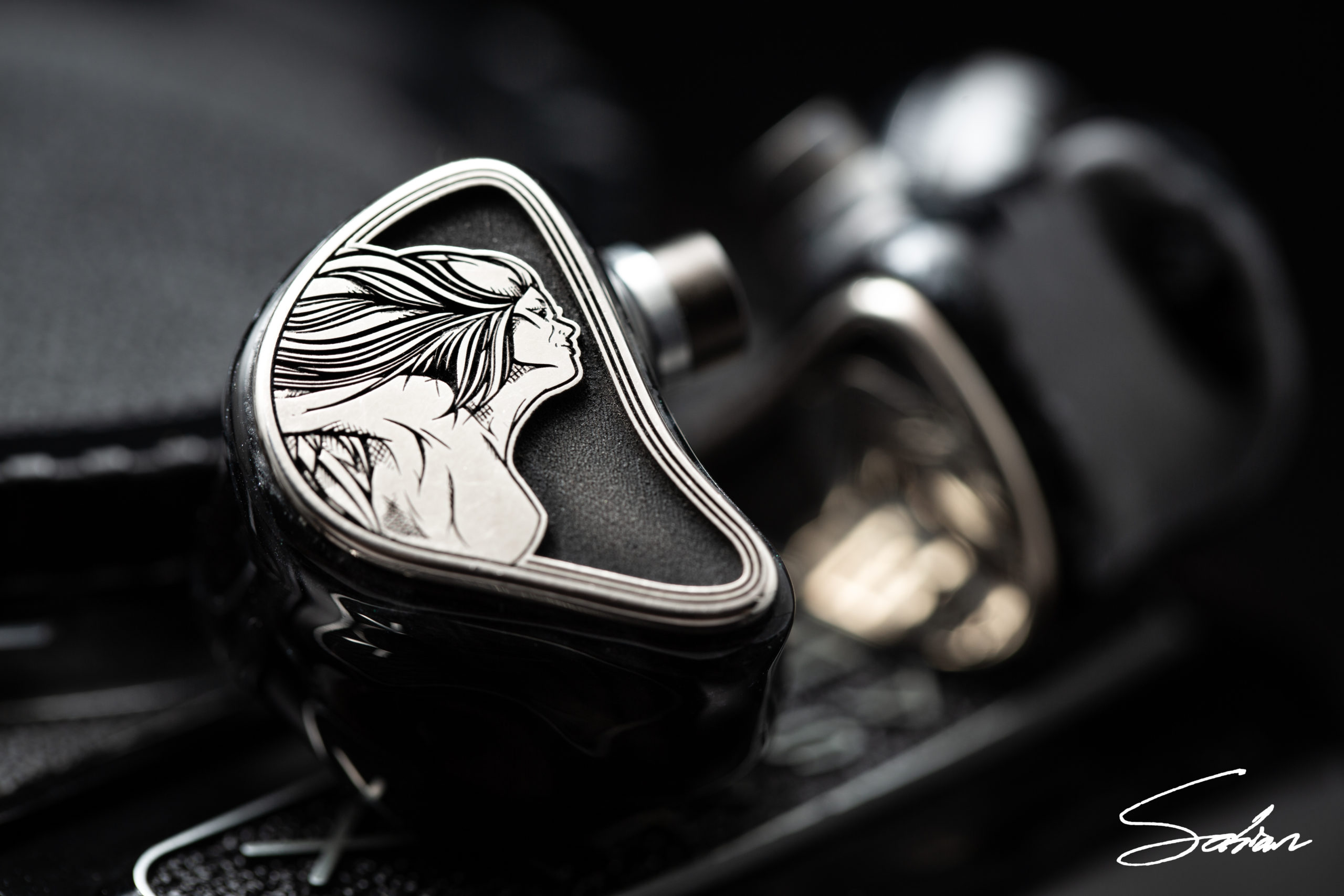 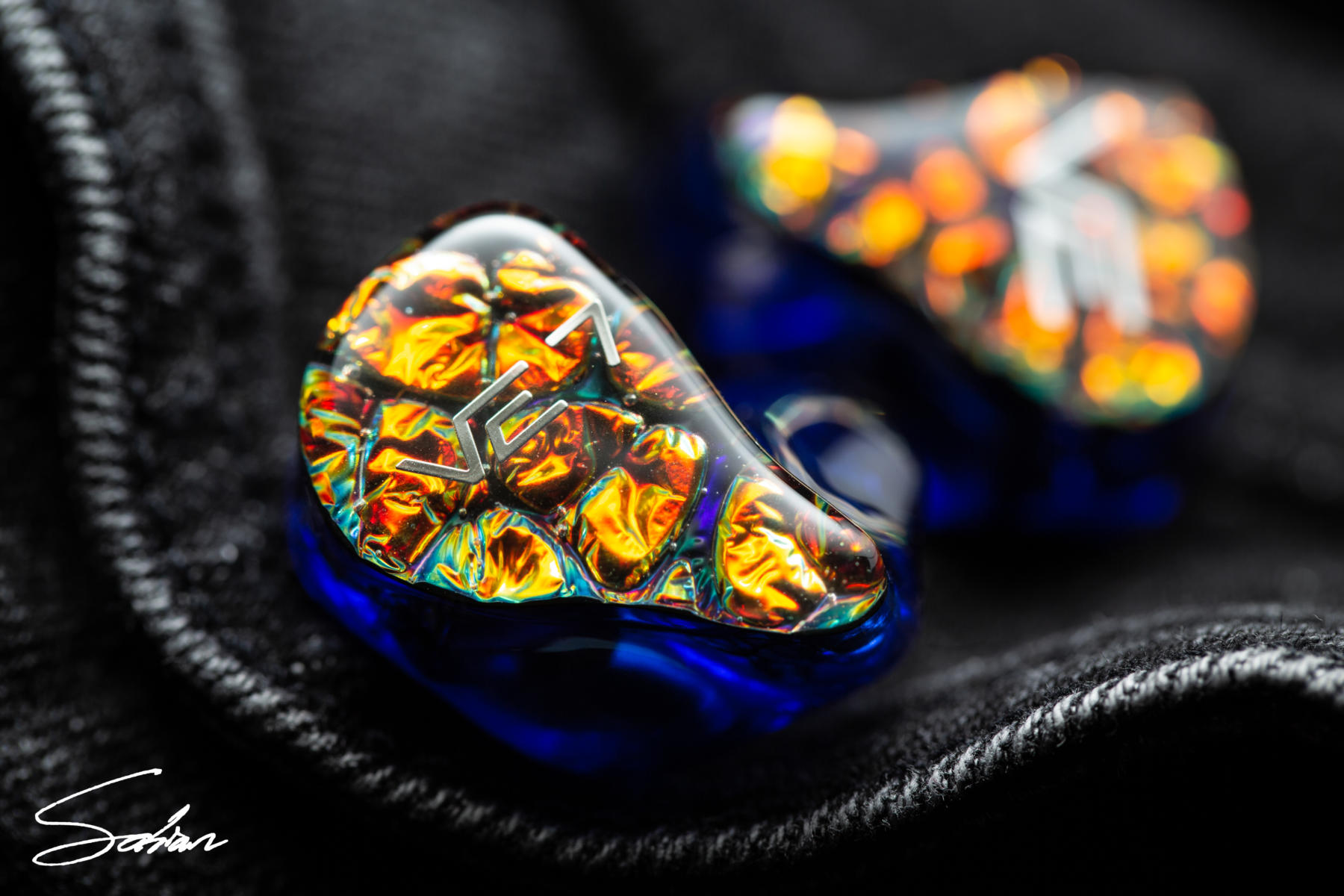