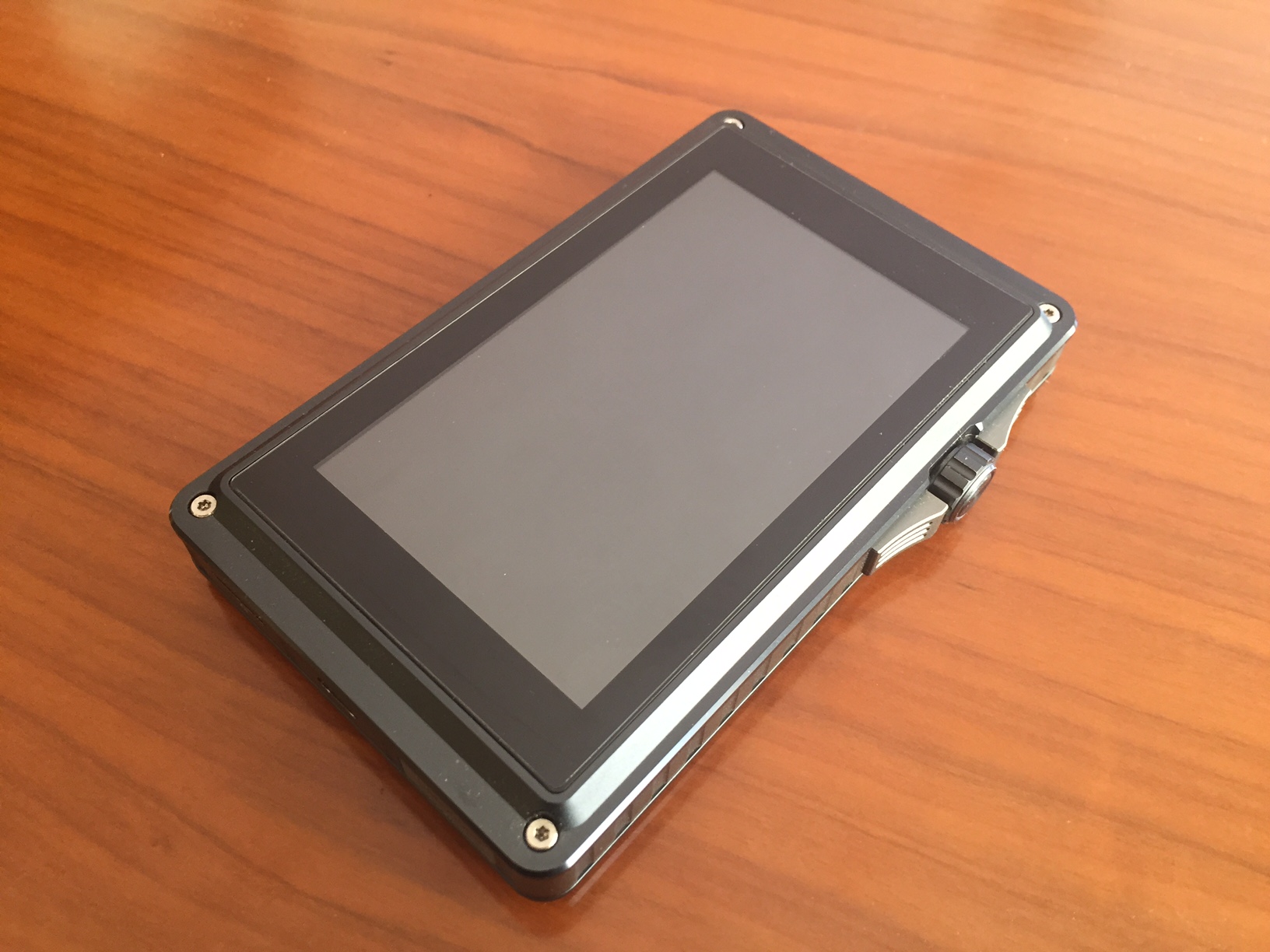 Opus#2 is a pretty new and recently launched digital audio player from Audio-Opus company that is located in Seoul, Korea. Audio-Opus, aka The BIT (the Best Internet Technology), is established in 2004. They have been developing the ICT devices such as Navi, Digital TV, and PMP since the beginning. They supply parts to Samsung, Best Buy and Sandisk in the States, as well as possessing solutions for ARM, Android, Linux etc.

So far, Audio-Opus has launched the highly praised Opus#1 DAP in both metal and plastic cases and an ultra slim portable amplifier that is called as Opus#11. A while ago, they have released Opus#2 as a flagship digital audio player. Considering Opus#1’s success, I was expecting that Opus#2 was going to have a good performance. Thus, it doesn’t surprise me and it provides a good sound quality.

The reviewed unit is a sample provided by Audio-Opus. I would like to thank to Audio-Opus and their representative, Jason. 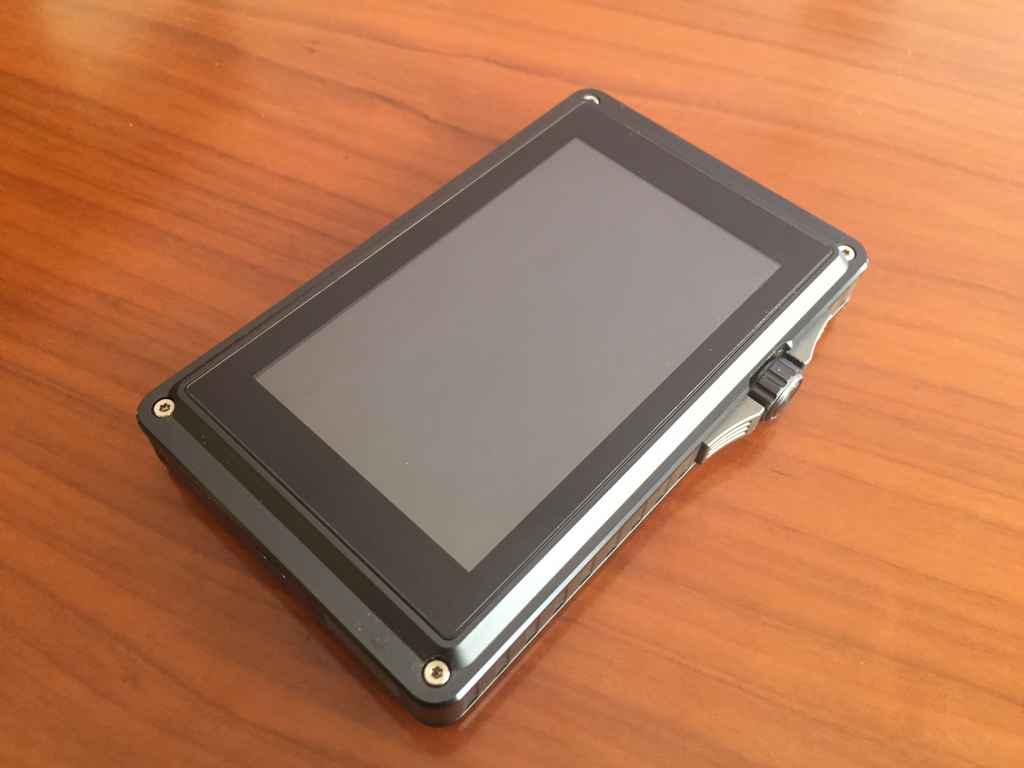 As a consequence of a popular approach, current players in the market mostly carry aluminum bodies. Pursuant to that approach and in contrast with the first batch of Opus#1, Opus#2 has an aluminum main body.

On the right side of the body, there are next song/previous song and play/pause buttons. The quality of the buttons is quite good and they work efficiently. Opus#2 utilizes one micro SD card slot as well as 128 GB of internal storage. Opus supports memory cards up to 200 GB and we have a total 328 GB of maximum storage, at least theoretically.

Like its little brother Opus#1, the flagship’s screen quality and resolution is very good. The sensitivity of the touch screen is relatively well. However, there is slowness when we turn screen on/off. I think this is about the firmware and the processor. 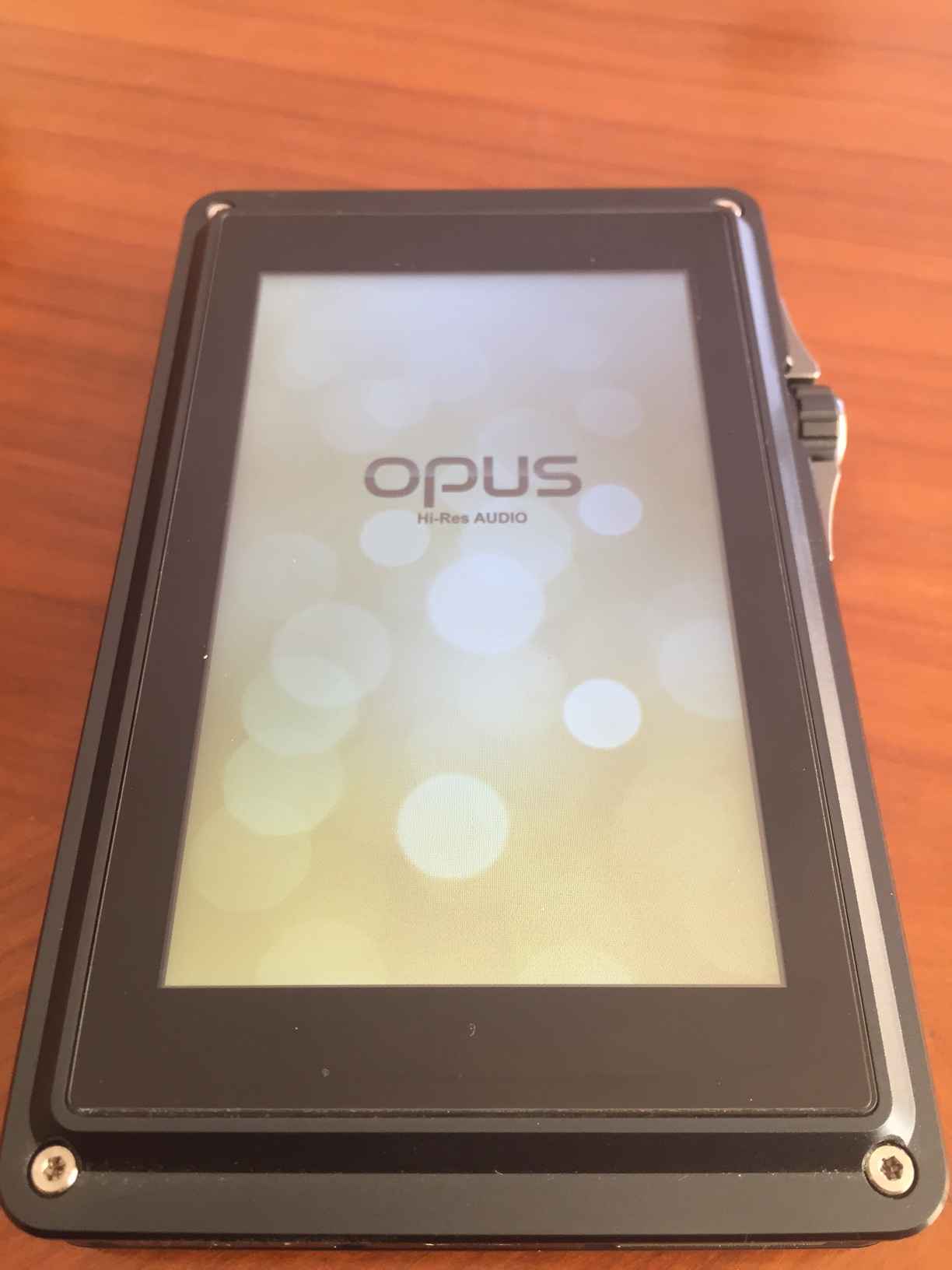 The operation system is Android based and the Audio-Opus is a hard-working company when it comes to releasing new firmware updates. They have already released two updates for Opus#2 by the time this review is posted. However, the operation system still has some bugs to fix and I believe the company will solve all the problems about the firmware in a close future.

Opus#2 has a native DSD playback function and also supports many popular formats including 24 bit recordings. There are 10 bands of personal EQ, but I didn’t test it with the EQ. I have to say that I am not a fan of EQ’ing.

The battery life is approximately 7 hours with the high bitrate formats, but it can reach to 8 hours when playing on low volume levels. In addition, the player has three levels of gain: Low, medium, and high. The selection is made via the software; there is no physical switch for that selection. Opus#2 has two outputs: 3.5 single ended and 2.5 mm balanced. In addition, the player allows us to use it as a dac.

The player is heavier and bigger, but stronger than the little brother Opus#1. The significant change on the designing approach is the volume pot and the protection part around it. The sensitivity of the volume pot is very good. There is no misdirection problem as it is the case with some A&K players.

The volume has 150 steps and the player warns us about high listening levels’ possible damage on hearing after 120th step. The power of Opus is good enough. Mostly, I listen to my customs between 70 and 100. 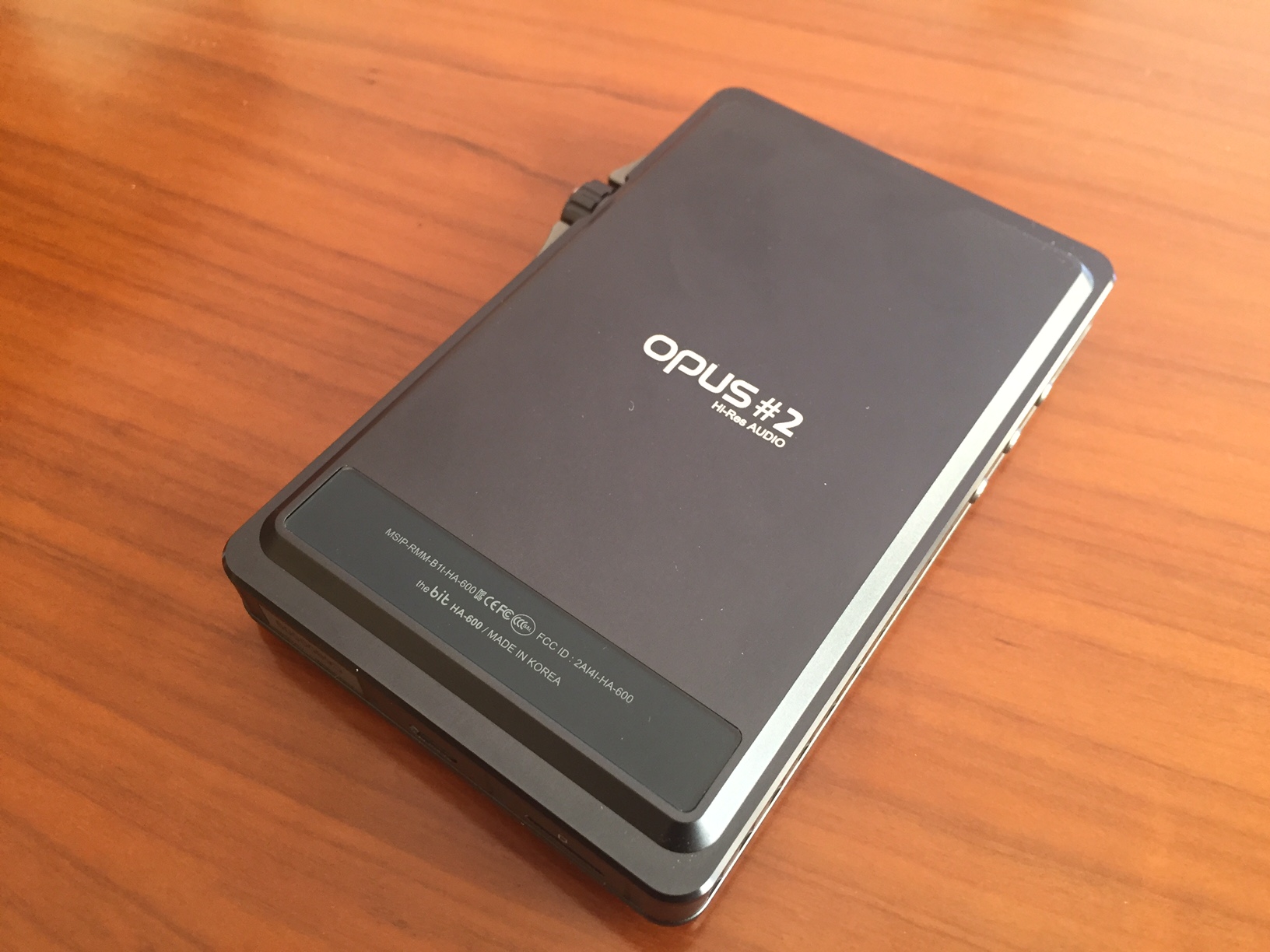 The player is able to create enough power for SA-43 that is the most difficult IEM to drive in my inventory. On the other hand, it should be taken into consideration that it may not have sufficient power to drive some full-size cans.

In addition, Opus#2 provides an optical output throughout the line/phone out. Via the optical output, the player can be used as a transport when we listen to sources that have optical input such as Mojo, Hugo, and some desktop DACs.

Some doesn’t believe in optical out quality differences between products. In my opinion, that is not correct, since I noticed a clear difference between Opus#2 and AK100 Mk2 when I tested both on my Violectric setup.

Opus#2 also offers Bluetooth and wireless connections, so that OTA update is possible via WIFI. However, currently, the OTA update speed is not so good; it needs to be fastened up.

The player comes with a micro USB cable to charge/plug into computer and nice leather case that has a highly reliable material. There is a micro USB port at the bottom of the player. Interestingly, I cannot charge it with an Apple charger, since it doesn’t have enough power to charge Opus#2. We need to get a Samsung unit to charge the player. 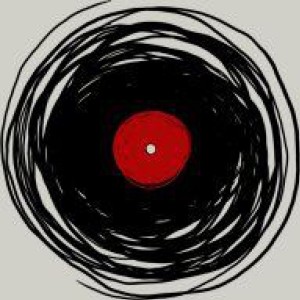