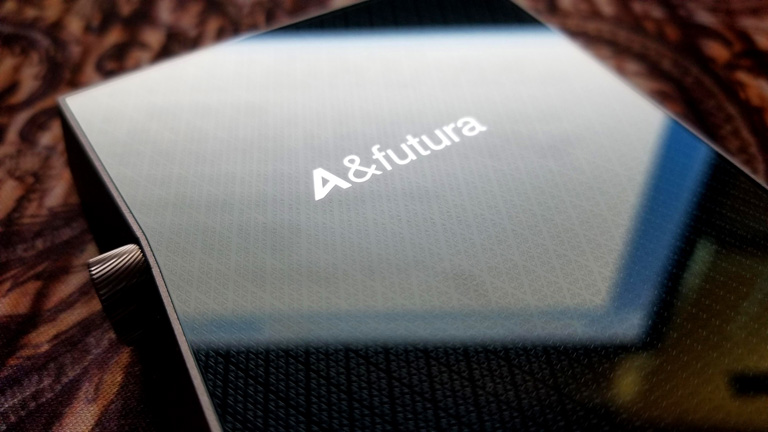 ::Disclaimer::
Astell&Kern provided the SE100 on loan for the purpose of my honest review, for good or ill.

The SE100 sells for $1,699 USD MSRP
www.AstellandKern.com
AK on Amazon

I feel like I have a long history with Astell&Kern, even though it’s really only been a few years. My audiophile journey progressed much faster than a sane person should feel comfortable with. I went from a FiiO X3ii, to an X5 Classic, then straight up to the AK120ii. All in a handful of months. But once you reach the AK standard, finding an upgrade is a slower process. That AK120ii remained my principle DAP for over a year. Even when I finally “upgraded” to the Opus#2, it was more like a sidegrade. You simply don’t find leaps and bounds in extra performance once you reach that level.

Proof of that can be found in the Astell&Kern KANN as well. When I reviewed that, it was remarkably identical in sound to my AK120ii. It had other things going for it, of course. Like bigger amp, bigger battery, more storage options, etc… Unfortunately, I’ve never had the privilege of reviewing one of their top-tier models. I suspect there’s noticeable improvement up there.

Now, you don’t need to go to the highest rung to hear something new and exciting from AK. Their mid-range model, the A&futura SE100 is VERY different. And spoiler! It’s good! 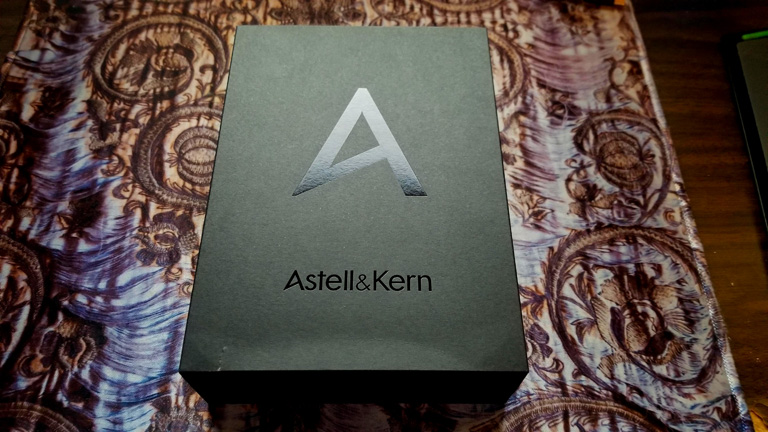 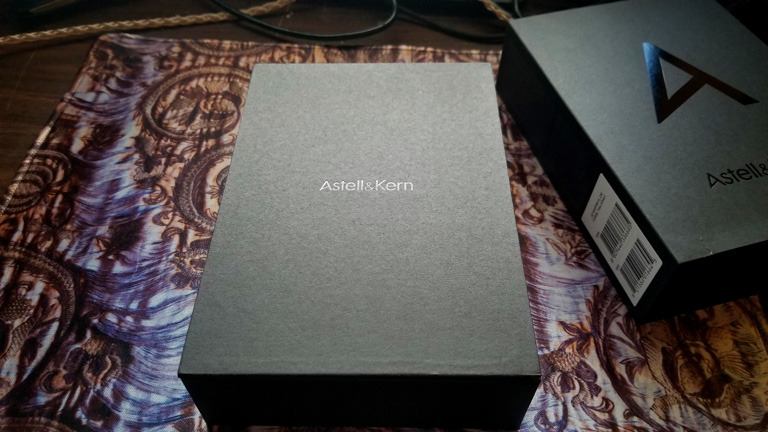 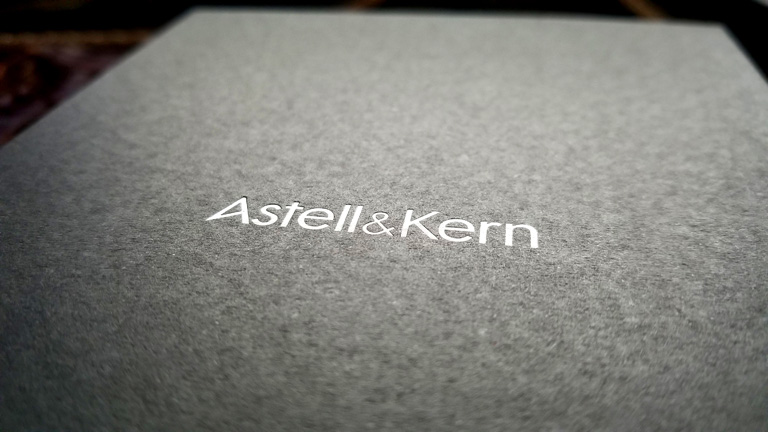 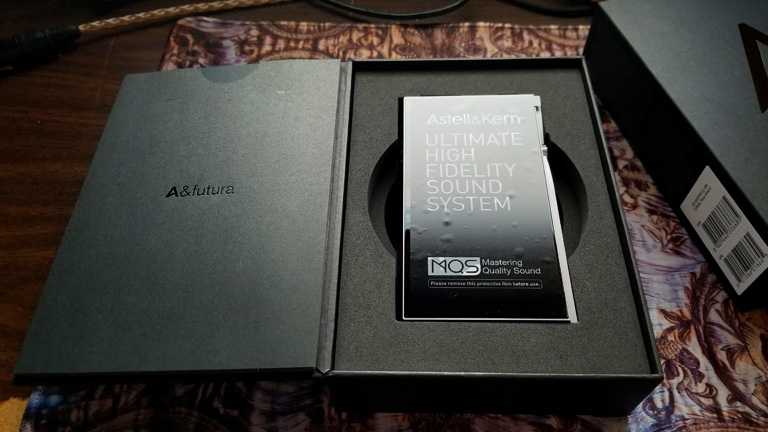 As is always the case with AK products, the SE100 exudes luxury. The aesthetics are cutting-edge, modern, and original. In the hand, the player feels solid and of the highest quality. I’ve always celebrated the AK aesthetic, but I think they’ve outdone themselves here. The A&futura is the sexiest DAP in existence. Pinky has spoken! 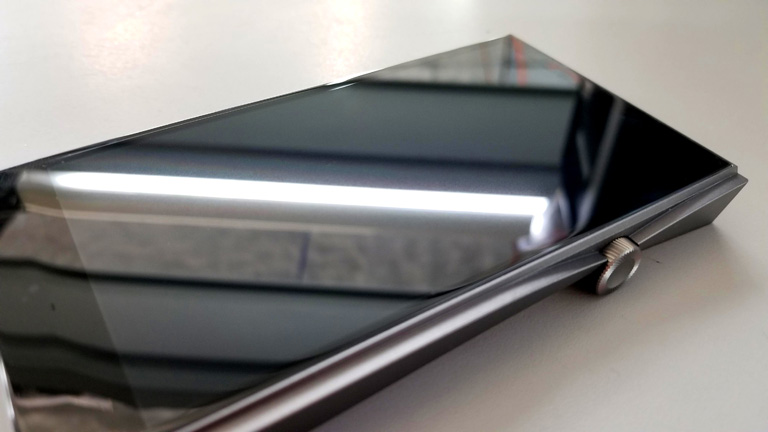 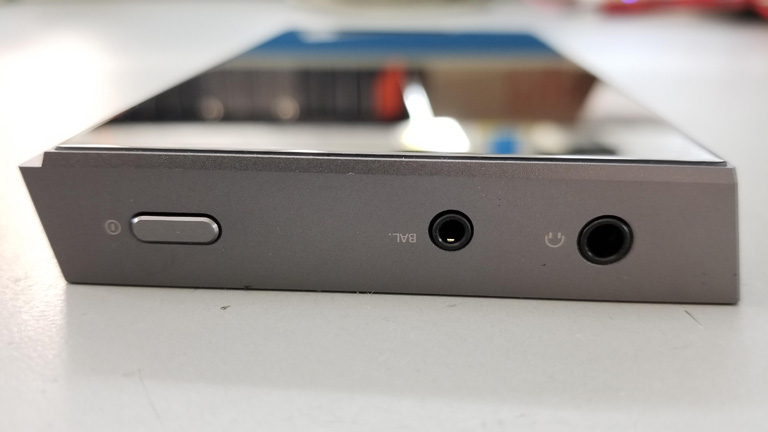 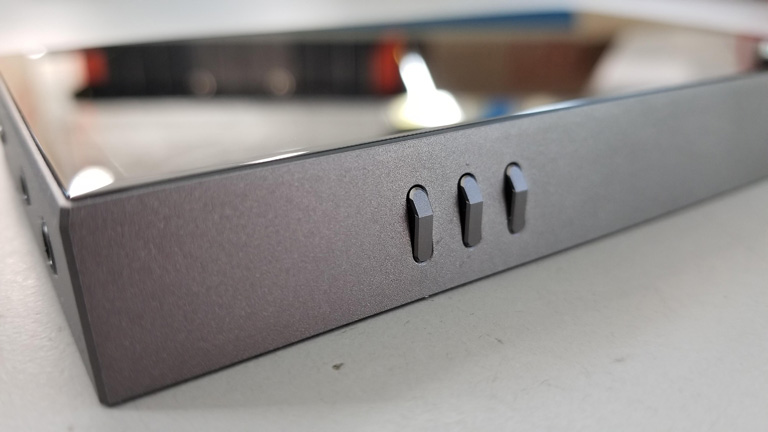 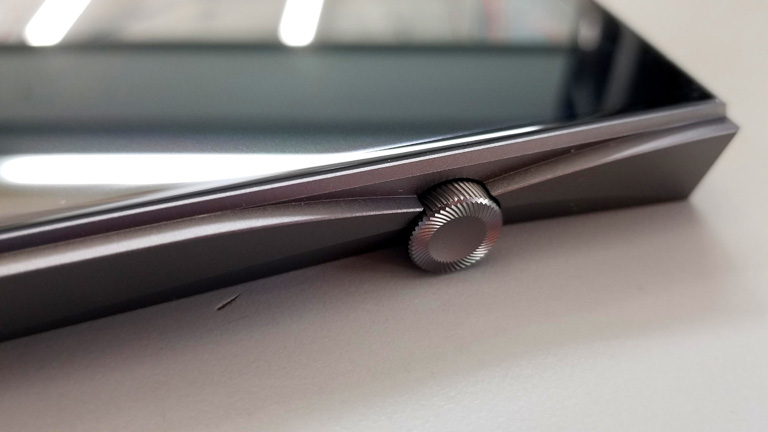 However! This DAP really needs a leather case, and it’s a bleeding shame AK makes you pay extra for one. I remember back in the day, the AK120II came supplied with an elegant sheath, fashioned by Italian leather workers. What’s changed? Without a case, the SE100 is SUPER slippery. It slides like a hovercraft over smooth surfaces. If I set it on top of my PC tower, it will actually move on its own, due to low-level vibrations from the PC’s cooling systems. On my bench at work, the weight of the IEM cable causes it to reorient itself all the time. The SE100 is difficult to hold, difficult to pick up, and difficult to set down gently. A good leather case would fix all of this.

The User Interface is a particular specialty of AK. They are among the very best. Intuitive, quick, clean and simple. The UI found on the SE100 is an even more mature version of the last one I saw. Also, there’s a heightened elegance about it which I really like.

Feature-wise, this is not a DAP meant for Apps and internet browsing. In the past, there was a way to side-load such things, and perhaps you can still. But don’t ask Pinky for help. I like my audio players bare-bones and all about the sound. Wi-Fi is necessary, however, as it’s the only way I know of to update the firmware on an AK device. Simply turn Wi-Fi on, log in to your network, and if there is an update out there, AK will tell you right away. Indeed, I downloaded a 300+ MB file in a few short minutes. In fact, the installation took longer than the download.

Bluetooth is present. And like every AK player I’ve tested, it’s solid as a rock. No random dropouts and good range.

128GB of storage exists internally, with a single microSD slot. I personally tested with a 256GB card, which worked perfectly.

I’m not good at reviewing in a technical fashion. I just can’t be bothered to do a proper “battery test”, and time exactly how long it takes to drain playing at X volume, with X format, and so on. That said, this f**king thing lasts for ages! By far the longest-lasting DAP I own. Perhaps the longest I’ve even tested.