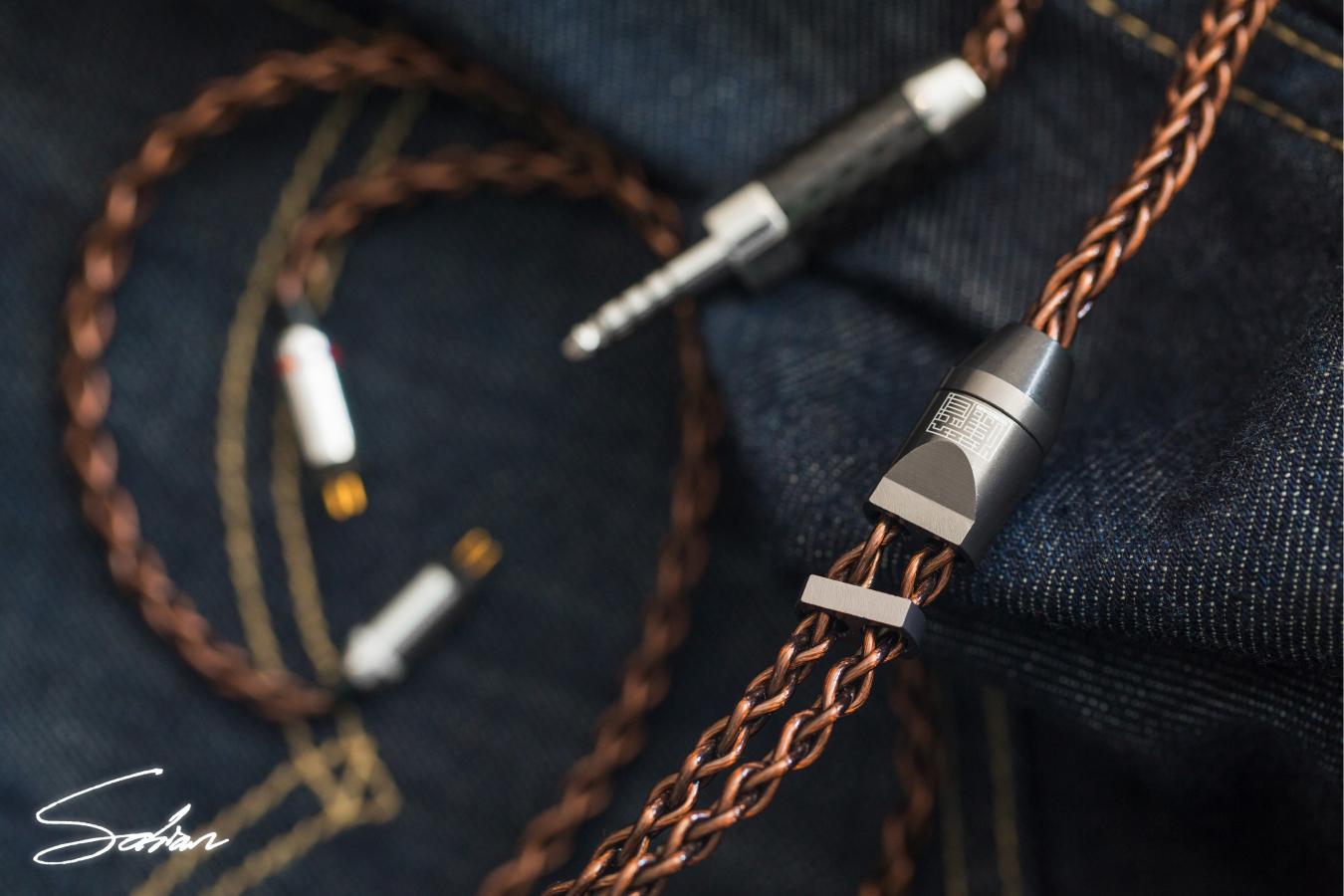 DISCLAIMER: I purchased the 8-wire Aegis at MSRP from Music Sanctuary (Han Sound Audio’s official Singaporean dealer). I am not personally affiliated with the companies in any way, nor do I receive any monetary rewards for a positive evaluation. I’d like to thank Music Sanctuary and Han Sound Audio for their kindness and support. The review is as follows.

Han Sound Audio is a Taiwanese cable manufacturer who’ve risen through the ranks over the past few years, becoming one of the industry’s most exciting competitors. Making their mark with value picks like the Zen and Muse, then higher-end offerings like the Venom and Kimera, and reprisals like the Agni II, Muse II and Zentoo, Han Sound have continually excelled in both sound and build quality. Today, we’ll be taking a look at what I consider one of their most underrated releases: The Aegis cable – which I reviewed and adored last year – in 8-wire form. With twice the wire count, see why it’s become one of my go-to picks for a rich, warm sound without compromise in definition, transparency and spaciousness.

The Aegis comes in Han Sound’s customary black box with the company logo sparklingly embossed on top. It’s a sleek, minimalistic look that exudes premium through texture and feel. Under the lid is a round sheet of foam sealing the box’s circular cut-out closed, so the cable remains stationary and cushioned during transport. Furthermore, the interior of the box is lined with a dense foam as well. Inside is the cable itself tied two ways. First, you have a plastic clip, which you can safely bend to release. Then, you also have the included leather cable tie with Han Sound Audio engraved across. Overall, I think it’s a well-thought-out, well-executed package that pulls off minimalistic without feeling understocked or lacking.

In terms of look, consistency and feel, this Aegis truly strikes excellence. Han Sound’s braids continue to be the absolute tightest, most precise and most consistent I’ve ever encountered. So, unlike some other cables I’ve previously reviewed, the 8-wire Aegis has a very slim chance of loosening or unravelling over time. I continue to be a fan of the Aegis’s coffee-brown wires. It’s got an aged look to it, which exudes maturity. And, it aptly reflects the cable’s signature quite well too. Ergonomically, having 8 wires, this Aegis certainly isn’t the lightest I’ve ever used. Nevertheless, Han Sound’s insulation is as smooth, supple and memory-free as ever. So, despite the extra girth and heft, it’s a cable that never gets in the way.

I also continue to be a fan of Han Sound Audio’s mostly in-house hardware. The only component they’ve outsourced is the Furutech plug (though, this may not be true with their most recent line of cables sporting the company’s new plug). Regardless, Han Sound have done an excellent job matching the rest of the componentry to the metallic aesthetic of the plug for a sleek, uniform look throughout the cable. The 2-pin connectors are solid and have a nice grip to them, which makes cable-rolling easy. The Y-split is visually striking, especially with the Han Sound logo engraved on top. As it was on the 4-wire Aegis, all of the components feel dense and robust, which’ll serve dividends in the cable’s longevity over time.

The only knock I’d have towards ergonomics would probably be the weight of the Y-split. It’s larger here than on the 4-wire Aegis, which makes this 8-wire variant even heavier. Combined with the absence of pre-formed heat shrink on the 2-pin connector, it can make inserting IEMs in the ear cumbersome at times. The combined weight of the Y-split and the cable can pull them down when you’re trying to wrap them over the ear. But, once the IEMs are inserted, weight never becomes an issue for me. Plus, I enjoy cables without heat shrink, because of how it can harden and discolour over time. So, as long as you can deal with a bit of effort getting the IEMs in your ear, this Aegis is a pretty hassle-free cable to use.