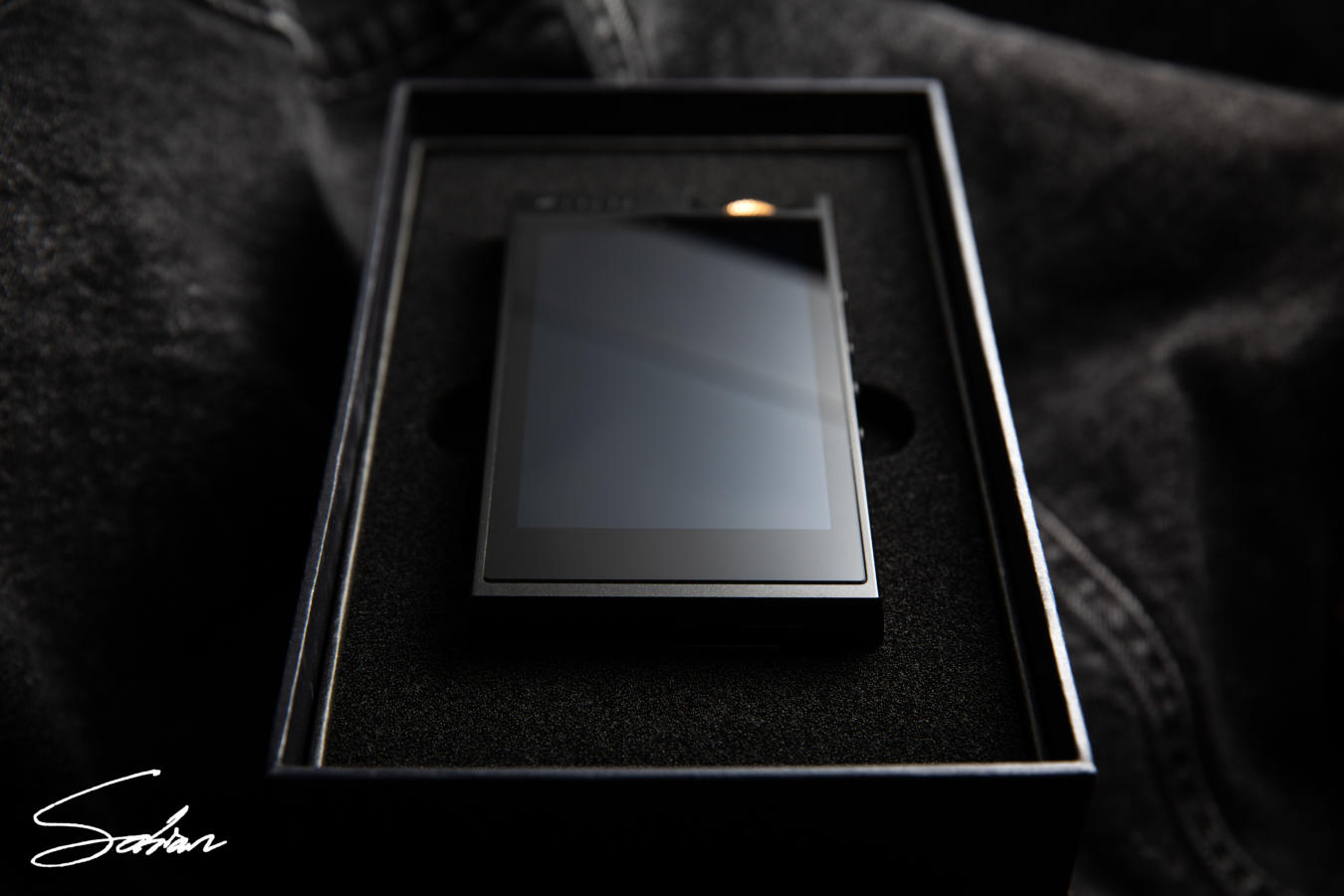 DISCLAIMER: Lotoo provided me with the PAW 6000 in return for my honest opinion. I am not personally affiliated with the company in any way, nor do I receive any monetary rewards for a positive evaluation. I’d like to thank Lotoo for their kindness and support. The review is as follows.

Lotoo is an Asia-based audio manufacturer; world-renowned for their high-performing digital audio players and sources. Though they initially broke onto the scene with the explosive-sounding, button-rich PAW 5000 DAP, Lotoo hit an all-new high just recently with the flagship PAW Gold Touch; a DAP acclaimed for its clean aesthetics, rugged build, blazing-swift OS and reference-grade sound. It found favours among enthusiasts and professionals alike, especially those seeking for as colourless a sound as possible. But, at the end of the day, it was still a flagship product with a flagship price, ultimately limiting its accessibility to a certain type of consumer. Thankfully, Lotoo are not ones to rest on their laurels. What we’ve got here is their PAW 6000 DAP: A $1300, scaled-down LPGT with equal class and a musical, yet balanced tone of its own.

Lotoo has always excelled at packaging, and their latest effort is no different. The PAW 6000 comes in a sleek, matte-grey box with – emulating the player itself – a pseudo-anodised finish and gold, metallic accents throughout. The image of the volume knob even has the same, cross-hatched texture as the one on the actual device; an incredibly clever detail. All in all, it’s a great effort from Lotoo with a clean look, a textured, shimmery finish and excellent accents all screaming luxury.

Inside, you’ll find the same packaging layout as Lotoo’s flagship PAW Gold Touch; really convenient and clean. At the very top is the player itself sat within foam, and underneath are its accessories divided between three smaller boxes. The first contains a truly in-depth, multilingual user manual, a warranty card and two, tempered-glass screen protectors. A part of me wishes they’d have one pre-applied, but it’s a no-issue. Installation is easy enough, and a pair should suffice for most.

In the second box, you’ll find the PAW 6000’s Type-C cable. Again, as with the Touch, I love the look-and-feel of this cable; wrapped in smooth, braided paracord, then finished with Lotoo branding and gold-plated plugs on both ends. So far, the build of it is solid too, but time will tell whether or not that’ll hold up in the long run. For reference, the black capsule that says Lotoo has now loosened on the cable that came with my Touch. Though it doesn’t hurt functionality at all, it is a ding towards user experience. So, hopefully, it won’t occur with the 6000’s cable here and ruin what’s otherwise a great extra.

And, in the third and final box, we have the PAW 6000’s gorgeous leather case. I’ve talked ad nauseam about what extras like these can do for a product’s sense of value and completeness, especially in the $1000-and-up bracket. So, it’s a huge joy to see brands like Lotoo delivering here on a consistent basis. Then, on top of that, it looks like they’ve addressed the couple issues I brought up on my Touch review as well. This case no longer has a slick, oily feel to it; now drier, smoother and more akin to tumbled leather. This has also made it tighter – more firm – to the grip. And, lastly, they’ve widened the gap at the bottom of the case, which means easy access to the player’s microSD card slot. Again, massive, massive kudos to Lotoo for not only continuing to provide these extras, but listening to feedback and improving them over time as well.

Visually, the different (or differently-treated) material has also given this leather a new texture. It’s not as granular as the Touch’s, and the finish is more matte as well, which I think gives it a more aged, artisan sort of look. The indentations for the buttons have also been brilliantly refined; now three-dimensional and clean-cut compared to the Touch’s, which isn’t as sophisticated. On the back, you’ll find the same gold stitching lining the border of the case, which – again – beautifully accents the gold on the DAP. Now, the one gripe I have – a subjective one – with this case is Lotoo have swapped out the almost-tribal-looking PAW Gold logo on the back with a cleaner PAW 6000 one instead. I preferred the former, because of how much attitude it had. But, again, it’s subjective, and I can see a lot of people preferring the understated look instead.

As we’ve come to expect from Lotoo, the PAW 6000 is an impeccably-built audio player. Like the Touch before it, it sports a CNC-milled, aluminium-alloy body, finished in an anodised matte-black without a jag, nor a bump, nor a wiggle in sight; truly outstanding. In the hand, the 6000, despite its robustness, is also impressively lightweight. At 225 grams, it’s barely any heavier than my daily-driver iPhone 11 Pro (with case). Then, a combination of thin bezels, tight bends and a levelled top all contribute towards the player’s wonderfully sleek silhouette, as well as its deeply modern, sophisticated aesthetic.

Furthering that motif is the 6000’s slightly altered contour, which does away with the Touch’s inward grooves in favour of smooth, outward curves; particularly, along the sides. This not only gives the DAP a more uniform silhouette throughout, it also prevents it from compromising grip at the same time. The 6000’s slight convexity makes it easy to wrap your digits around, compared to the more blocky outlines we’ve seen from DAPs in the past. Then, lastly, around the back, you’ll see a lavish, dark-mirror finish. It lends an aura of luxury to the 6000, and contrasts the matte nicely. Though I can also see it becoming a potential debris magnet over time, this shouldn’t be an issue, especially if you decide to use the leather case.

Button-wise, the PAW 6000 features the standard four: Power, Play/Pause, Previous and Next, along with a small indent on Play/Pause for easy navigation. I would’ve preferred the Touch’s layout of two bumps on the first two buttons, but, in use, I’ve truly had no issues with either. The buttons, again, are precisely milled and depress with a solid, satisfying click; a tad more than the Touch’s even. Then again, I’ve also had the latter for over a year, so that may be the difference. Lastly, you may also flip Previous and Next in software if you’ve perhaps already accustomed yourself to another brand’s orientation.

And, finally, topping off the PAW 6000’s shell is a Lotoo classic: The golden volume wheel. It’s been their calling card since the original, aptly-named PAW Gold, and I’m glad to see its continual inclusion and refinement with each new player. The 6000’s iteration has been sized down quite a tad from the Touch’s, owing to its smaller stature and its now-level top. As a result, it isn’t as easy to get to as the Touch’s, and it’s a bit more difficult to turn too. I’ve found if my thumb were right up against the case, I’d just catch the edge of the wheel with the tip. So, I probably would’ve liked the wheel just a hair wider.