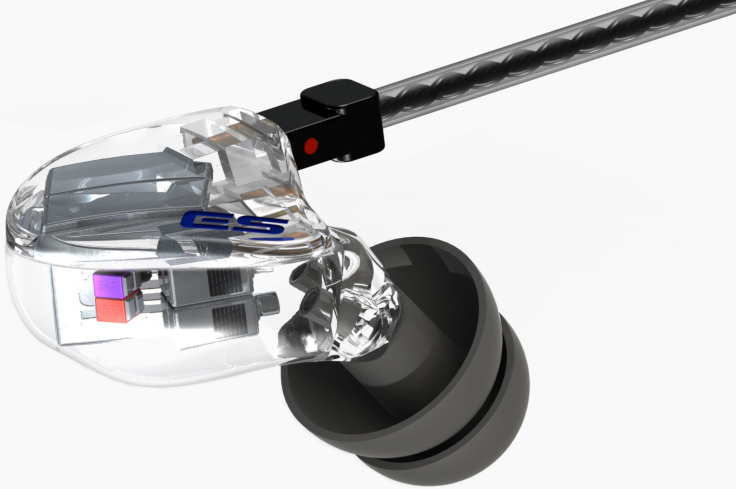 The EarSonics S-EM6 Crystal limited edition universal fit in-ear monitor is here.  Starting yesterday through the end of January 2014, EarSonics will offer a version of the S-EM6 with a clear back plate called the Crystal.  Available only through the EarSonics site and in place of the regular S-EM6 with a black back plate, the Crystal S-EM6 is sure to visually please by showing off the internal components for all to see.

While on the EarSoncis site, I also noticed they now have sound graphs, called Sound Color that describe the sound signatures of their products.  I have copied charts from the EarSonics website and annotated the model on each so they can both be seen at the same time and evaluated.  I will start with the S-EM6 vs. SM64. 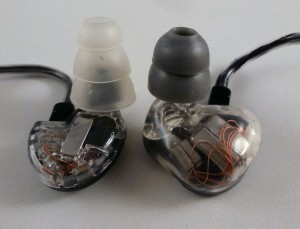 Comparing the SM64 and the S-EM6 reveals that they are quite different, with the S-EM6 sounding more up-close and forward, with a thicker and richer presentation, which does correlate with the frequency response portion of the charts (on the left).  While the frequency response chart shows differences, it doesn’t seem to be differentiated enough.  However, I do understand the decision to do the chart this way from a marketing standpoint.  Deep bass is more extended and has more impact on the S-EM6, and the higher level of midrange would result in a more forward presentation.  The lower mid difference and slight upper mid differences result in the extra clarity of the SM64.

Starting with the frequency response portion of the charts, the S-EM6 does have a more pronounced deep bass, but the custom fit of the EM4 provides better extension.  Initially, I thought I was hearing these a bit different than the chart was showing, but without knowing the frequency ranges, I would have to agree that the EM4 has more bass in general, with the upper-bass and mid-bass regions being more prominent.  The lower midrange is very similar and the S-EM6 mids are more the center of attention, so to speak, and a bit more prominent than with the EM4.  Comparing the two, the S-EM6 tone with vocals sounds more accurate, which would correlate to the small differences between the mids vs. high mids.  Treble of the EM4 is enhanced in correlation to the S-EM6 and not quite as smooth.

Analyzing the four characteristics, it looks like three of the four are the same, with STAGE being the only difference.  Looking at the RECORDING characteristic next, I am not sure which changes more with each track, but the presentation differences aren’t consistent between the two.  For example, I was confused by the STAGE characteristic as I heard them close to equal for the most part, but there were some tracks where I would agree with the EM4 having a more up-front presentation and a few with the opposite sound.  The SPATIAL characteristic makes sense to be closer to SIDES for the EM4 most of the time, but not always.  While I can agree that DETAIL is the same, the EM4 details are easier to hear as they are articulated better.  Full EM4 review

EarSonics has made a valiant attempt to characterize the sound of their products, and I think they succeeded in large part.  While I found some discrepancies to my ears, it is track dependent and the general rule is fairly accurate.  But, this system is not without issues.  The largest issue is understanding how the chart correlates to real life as the frequency response portion shows minimal differences, most likely for marketing reasons.  While the characteristics are a good idea, I think they will be difficult to understand for most people (I have not found an explanation), and the chart leaves out other characteristics such as clarity, dynamics, and transparency.  For example, can you tell the EM4 has superior clarity to the S-EM6, that vocals tend to sound more realistic on the S-EM6, or that the presentation can sound quite different between the two from track to track?

I do applaud EarSonics for their chart system as this could be a first step to helping customers choose the best product for their needs and preferences.  As a reviewer, I have a chart where I track characteristics of all the headphones I review with numerical values.  These values are derived from A/B testing with multiple other headphones to determine where each characteristic falls for the unit under review, so I understand the difficulty of accurately assigning the numbers.  Tracks and sources change the sound, and not just in general but relative to comparison headphones.  I have given this topic much thought and still don’t have a perfect solution yet, but EarSonics has put a charting system out there for all to see, and it can only help.

(continue to page 2 for other charts and analysis) 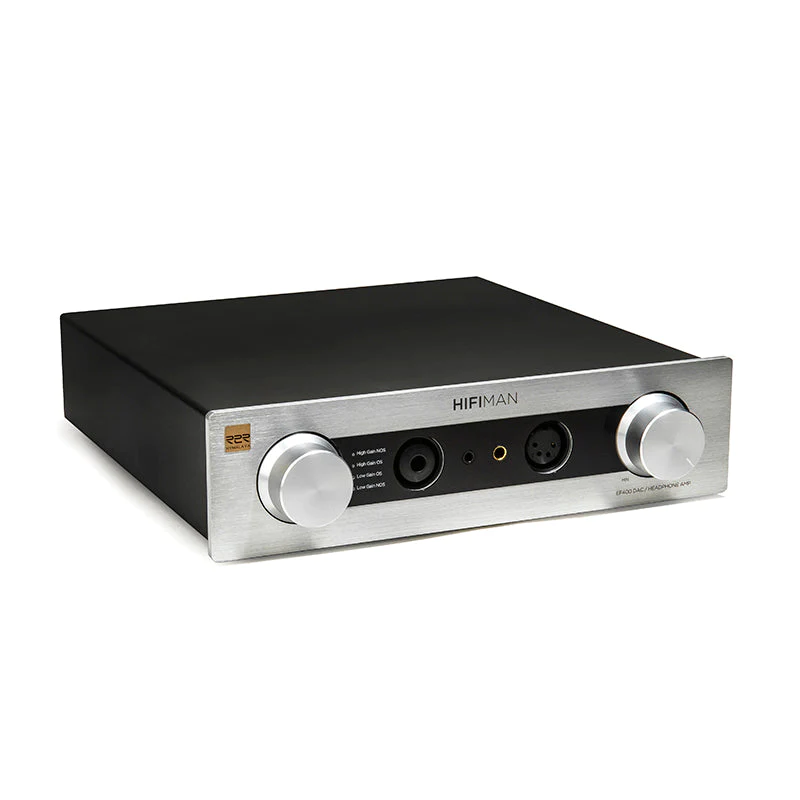 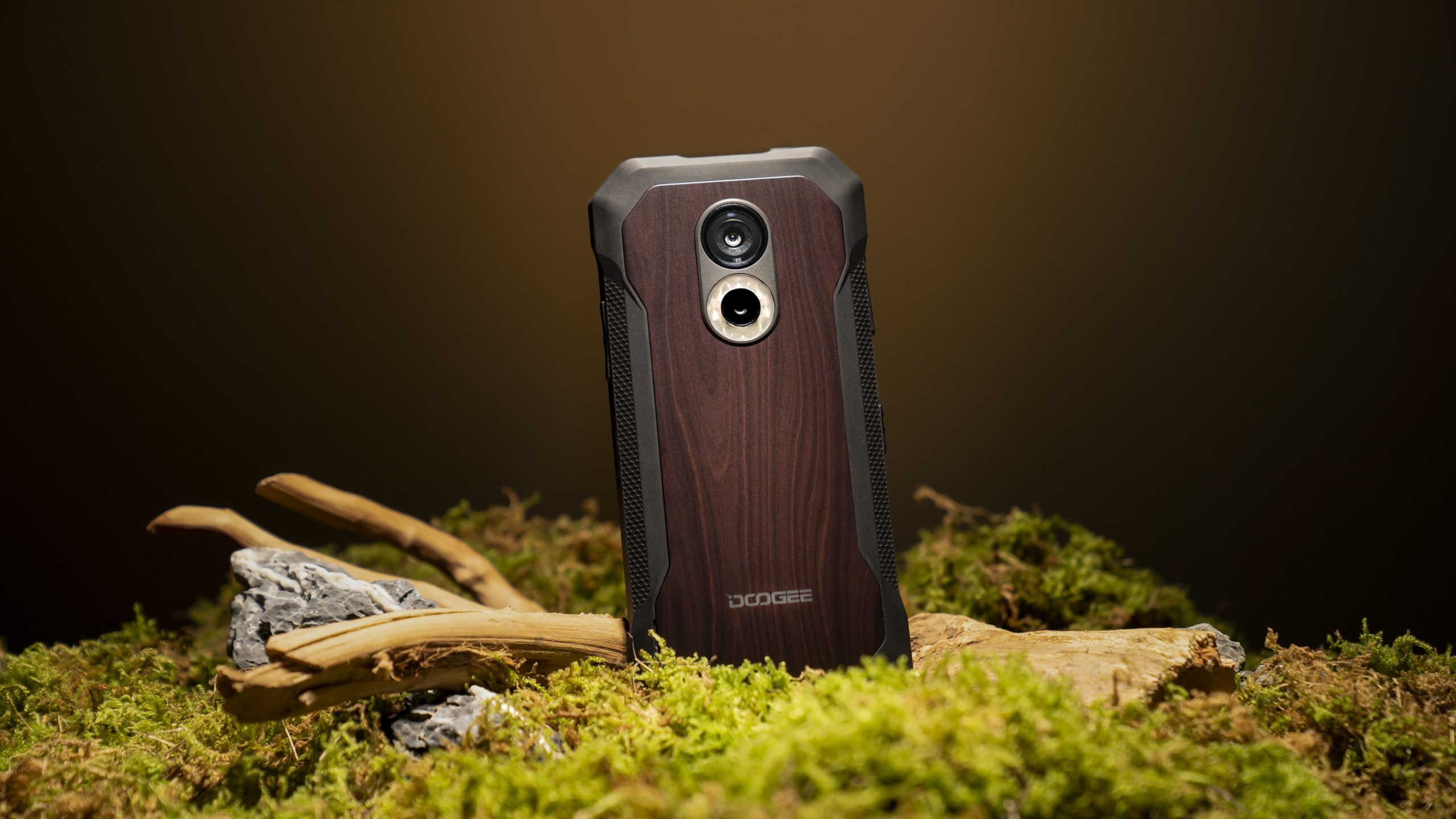